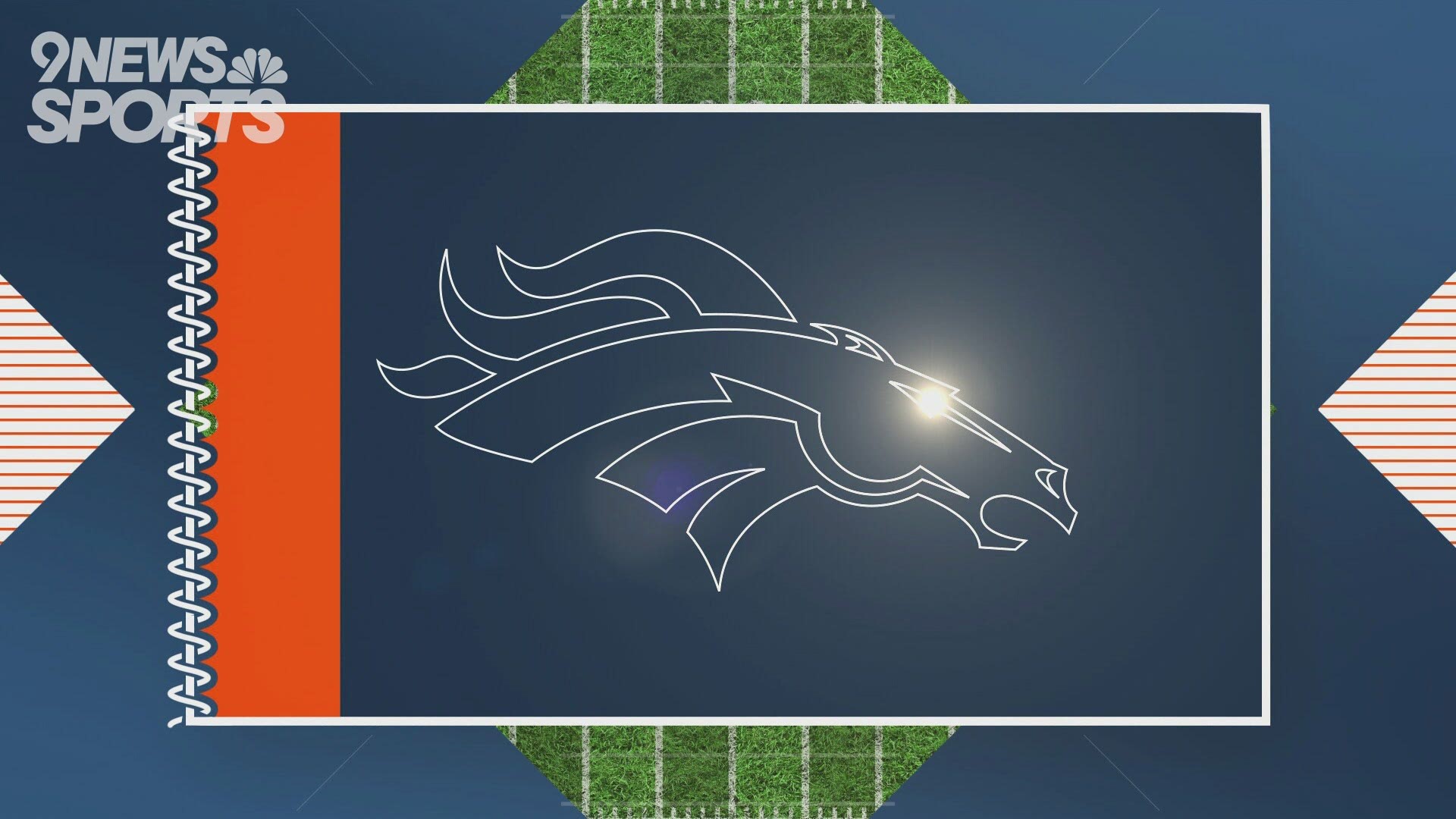 DENVER — Three days after joining his Broncos teammates during a peaceful protest in downtown Denver, Von Miller is continuing to speak out against racism and share some of his personal experiences.

In a wide-ranging essay written by Miller and published by TIME on Tuesday, the Super Bowl 50 MVP discussed racism, protests and the death of George Floyd.

Miller went on to discuss being called the n-word in elementary school, his meteoric rise to fame and how he doesn't identify as a football player, but rather as "Von Miller — a strong, proud, African-American who loves making kids smile, people laugh and my parents shake their heads."

RELATED: Broncos offseason one for the ages

Miller concluded his essay with the following sentence:

"Say their names. Hands up. Don’t shoot. I can’t breathe."

The Broncos promoted the piece on their social media accounts and shared a picture of Miller at the protest on Saturday.