The Broncos safety has seen first hand how cancer can drastically affect not only the patient but family members as well. 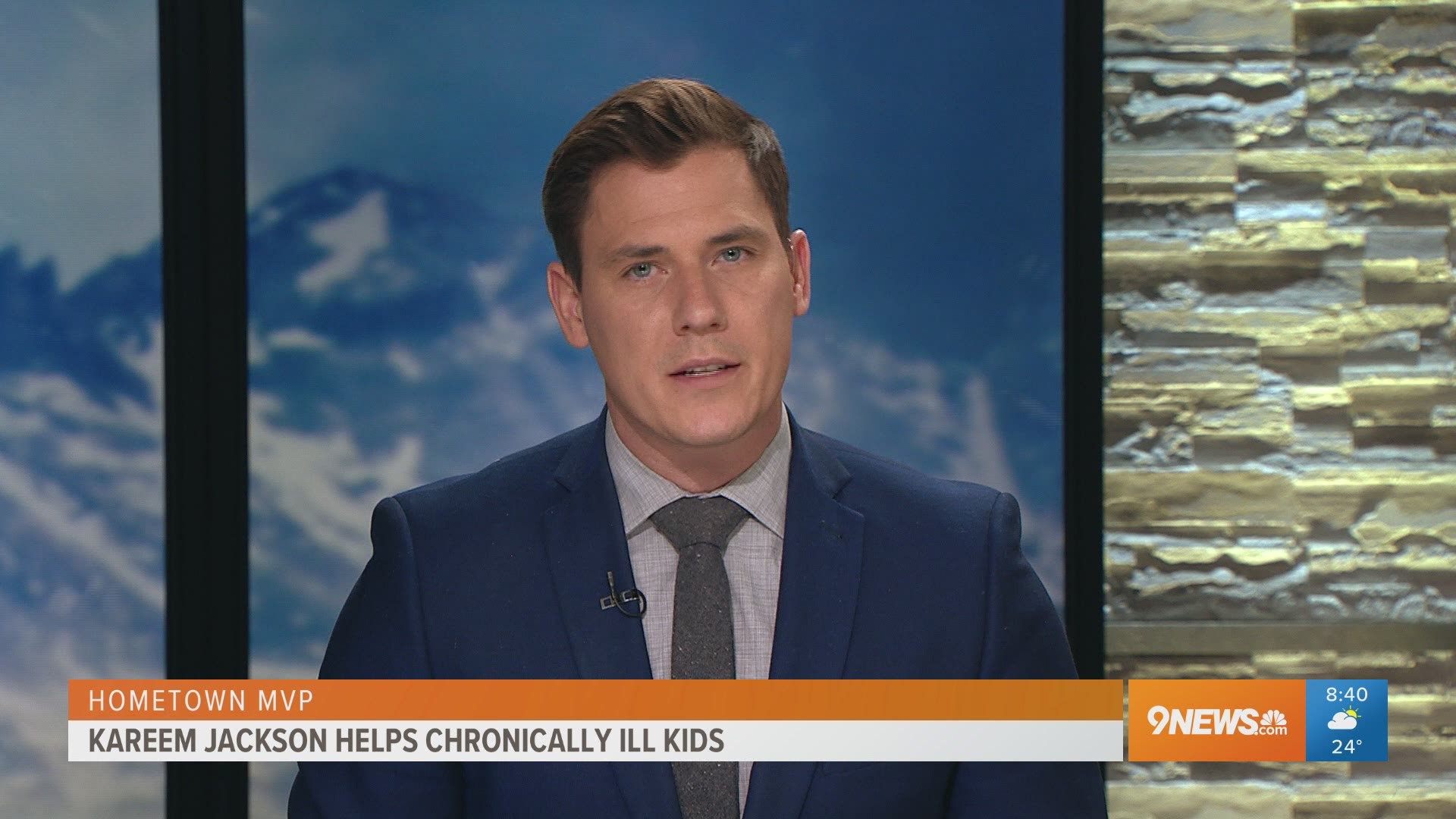 ENGLEWOOD, Colo. — Kareem Jackson grew up in Macon, Ga. His dad supervised all the athletic facilities in the Bibb County school district. For a teenage athlete, nothing beats having the keys to the best gym in town whenever Jackson felt the urge to shoot some hoops. Mom was a teacher for 30 years.

“All of my family is still there,’’ Jackson said. “My sister is a leukemia survivor. And my mom is a two-time breast cancer survivor. Cancer played a huge part in our household. Seeing them fight and going through what they went through definitely made us stronger as a family and made me stronger as an individual.’’

He attended Westside High School where the curriculum is a little tougher than most. The school promotes “independent thinkers.’’ He didn’t go there to play football, where he excelled as a running back. He went there first to hit the books.

“As a kid I always wanted to be an engineer,’’ he said. “And then I found out how much math went into that. I quickly strayed away from that because I’m definitely not a math guy. But as a kid growing up that’s pretty much what I wanted to do. It was either that or … my mom showed me papers when I was drafted saying that I went on to play big-time Division I football and go on to play in the NFL. I was like maybe 5 or 6. It’s always been a dream of mine.”

Education was a priority in the Jackson household and Jackson said that helps him on the football field, whether it was playing on Saturdays for Alabama or Sundays for the Broncos.

“I think it did,’’ Jackson said. “My parents definitely instilled that will to do what I needed to stay on path and create some goals for myself and to attack them and want to achieve them.’’

Jackson has seen first hand how cancer can drastically affect not only the patient but family members as well. The Kareem Jackson Foundation's goal is to provide families with seriously and chronically ill children with daily encouragement and life changing experiences.

The website's mission also states: "(We're) honoring and supporting women who are battling and those who have achieved victory over breast cancer."

Jackson is the third installment in our "Hometown MVP" series in which Dalton Risner and Justin Simmons have also been featured.

Risner is creating positive impact through his "RisnerUp" foundation and Simmons has been inspirational in embracing his role as a leader in the social justice movement.

>>> Watch the Hometown MVP story on Jackson above to learn more.