Jaguars Owner Shad Khan will be more hands-on in 2021

Shad Khan says he will maintain control of the roster even when they hire a new GM this off-season. 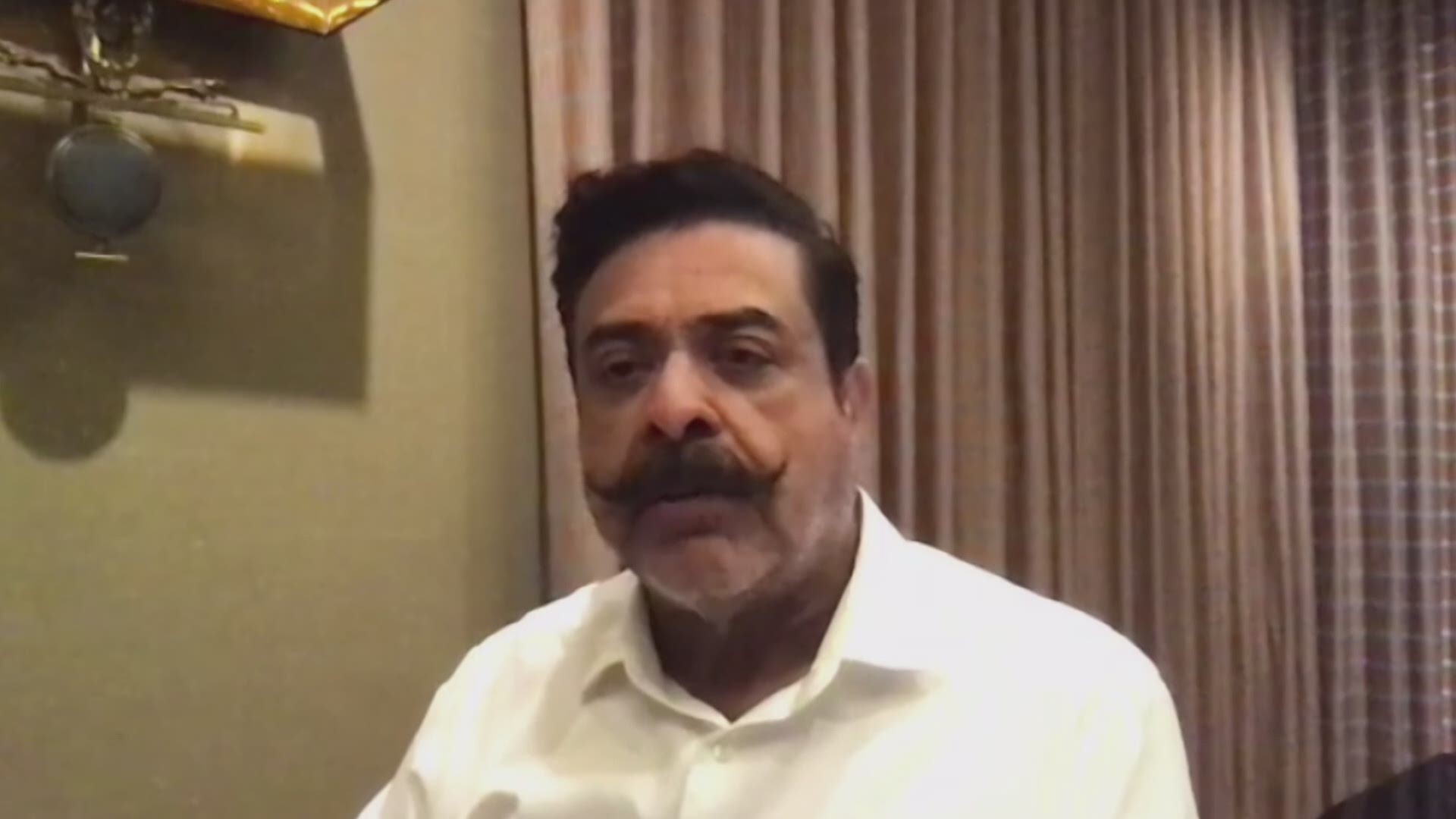 JACKSONVILLE, Fla. — Jaguars owner Shad Khan opened his Monday press conference by saying "it was difficult but really the right thing to do" when going into detail about the firing of head coach Doug Marrone. The information we obtained Monday extended way beyond the parting of ways with Marrone.

Khan made multiple things clear to the media, the first is that he will be more involved with football activities going forward.

"The roster control is, you don't want players going in and out or contracts given until you're aware of that"

Almost as if he didn't approve some of the faults the front office made previously pic.twitter.com/bPPvxW6FY5

This statement comes after he says he took roster control when Tom Coughlin was fired last season. Tom Coughlin and Dave Caldwell's future replacement will be stepping into a situation where Khan will have a priority say in any move that is made on the roster.

"It's to really have rhythm that everybody's aligned on who might be leaving the team and who might be coming in, at least for the immediate future." Khan said late Monday morning.

Khan would go on to say that he wants to help fix the mess he had part in creating, referring to the lack of success this team has had since the 2017 AFC Championship game run.

The first step of Shad Khan's plan to win and prepare for the "long haul' will be to draft a quarterback, which he made evident in his presser.

"What's evaded the history of the Jags really has been a franchise quarterback and I think what's unique is certainly that we have the ability now to make a choice and it's going to define the franchise moving forward." Shad Khan emphasized in regards to the first overall selection in the 2021 NFL Draft.

When will the Jaguars make a GM and head coaching hire?

Khan says that there is "no timetable" for the search but ensures that they will do a thorough scan of candidates to ensure they get the best person for their two major openings.

A letter from Shad Khan to you, the fans.