He will forgo his senior season to enter the NFL. 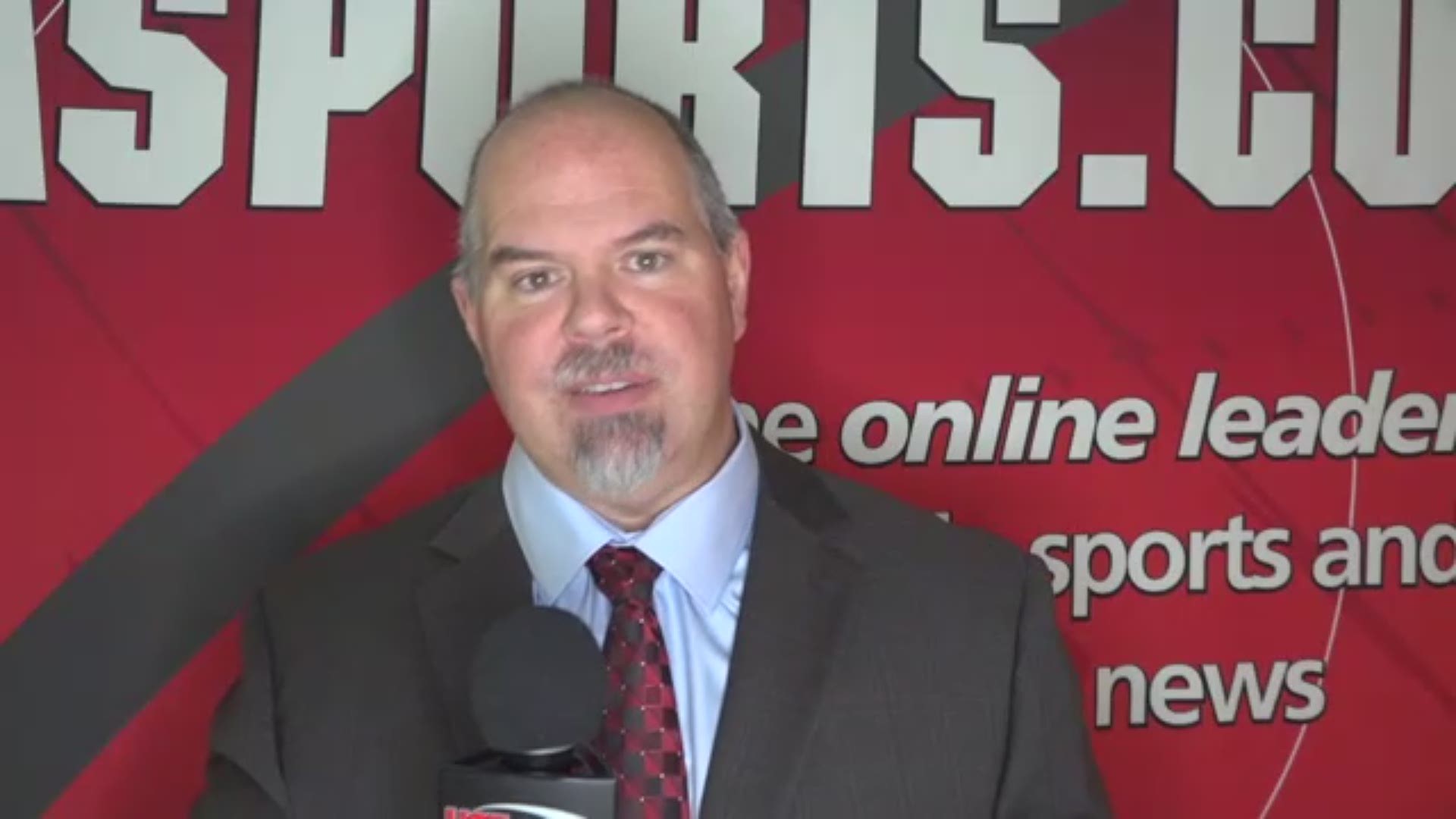 ATHENS, Ga. — University of Georgia quarterback Jake Fromm will forgo his senior season and enter the NFL Draft, he announced on Wednesday.

He said the process and decision was a difficult one, but through prayer and counsel, he said "it is time for me to take on the next challenge in my life."

He went on to thank his coaches, teammates and fans.

"Thank you to all the coaches and teammates who have been there alongside me for every step of this journey," he said on Twitter.

"Through the good times and the bad, I always felt your love and support, and I hope I mean as much to you as you do to me," he said.

Some struggles this past season that led to speculation he might return for one more year with the Bulldogs. He will still be remembered as one of Georgia's best quarterbacks.

Fromm threw for 2,860 yards with 24 touchdowns and just five interceptions. But he posted the lowest completion percentage and quarterback rating of his college career.

In three years he threw for 8,236 yards, with 78 touchdowns to 18 interceptions.

He leaves school with the fourth-most passing yards ever by a UGA quarterback. His 78 touchdowns are also the second-most in program history.

He led the Bulldogs to an SEC title and trip to the national championship game in 2017.