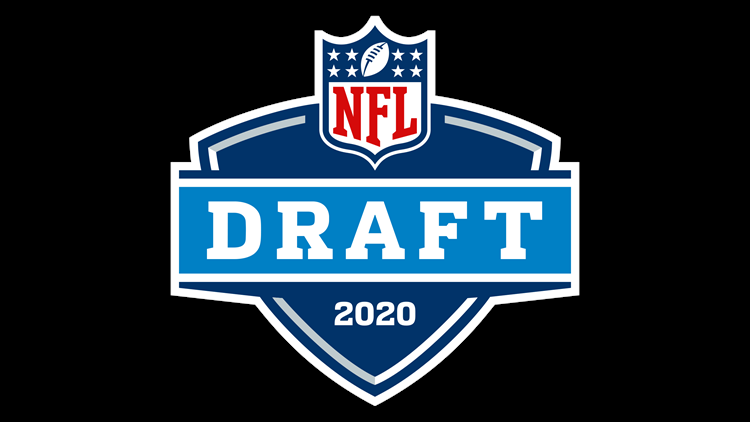 NFL keeping its draft in April as scheduled

NEW YORK — Commissioner Roger Goodell told NFL teams the draft will go on as originally scheduled for next month. The draft will still take place April 23-25.

Goodell said in a memo obtained by The Associated Press that public health conditions are highly uncertain and there was no guarantee of significant improvement by moving it to a later date as reasons for not moving the date of the draft.

It was originally scheduled for a big outdoor production in Las Vegas, but those plans were scrapped because of the COVID-19 pandemic.