Despite a 5-7 record in 2019, the Horned Frogs had five players picked in the 2020 NFL Draft and five more signed as undrafted free agents. 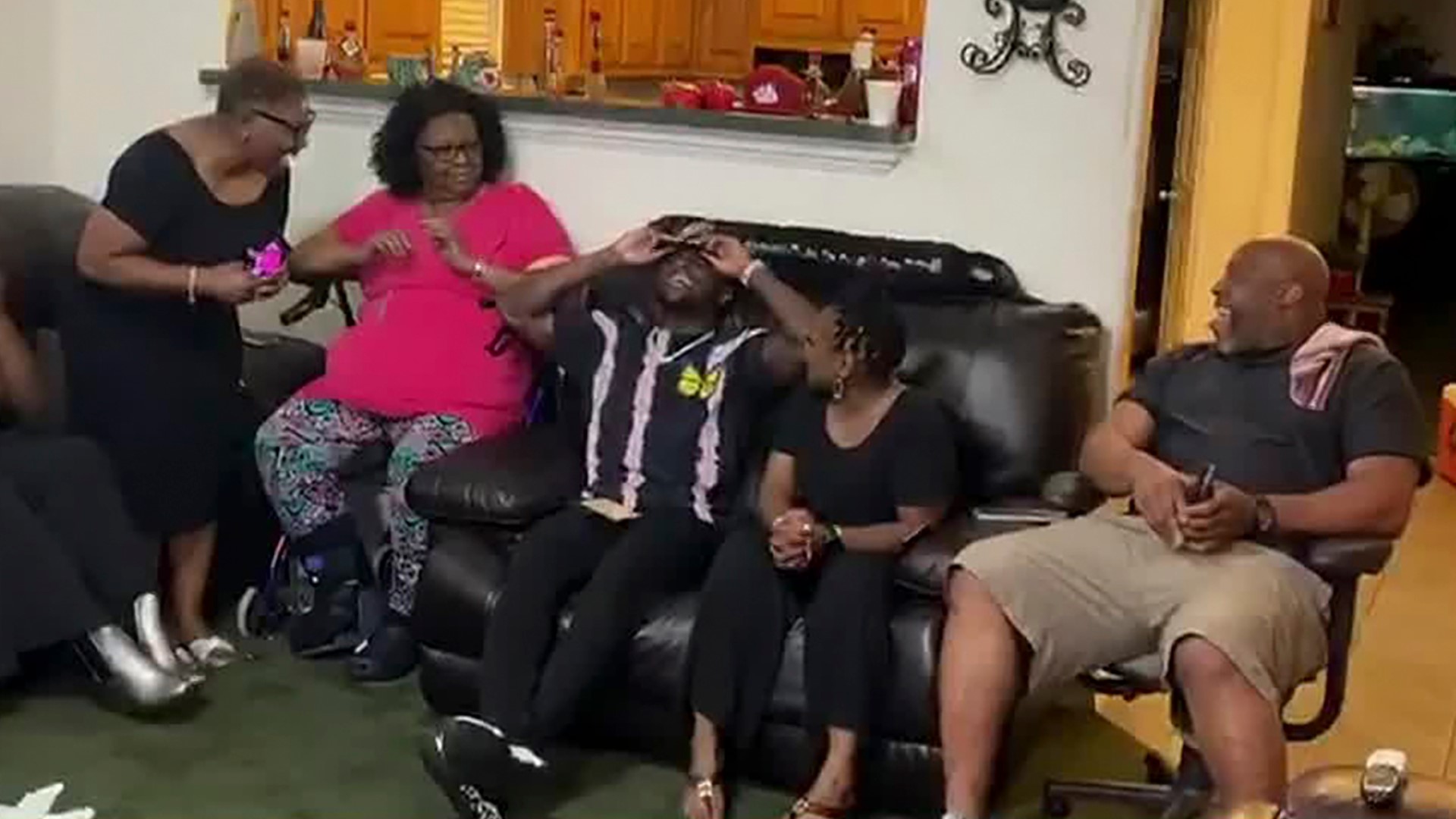 FORT WORTH, Texas — The 2020 NFL Draft was one for the history books.

Not only was it the first one done virtually, it was the most watched NFL Draft of all time.

It was a historic draft for TCU football as well, because something happened this year that hasn't happened since legendary quarterback Davey O'Brien was a Horned Frog.

For the first time since 1939, TCU had two players selected in the first round.

"It says a lot about what we've been able to accomplish as a program," said head coach Gary Patterson, who's led the program since 2000.

TCU had three players drafted in the top 40 this year -- more than any other Texas college or university.

"Obviously, we're very proud of what happened here," said Patterson during Tuesday's conference call. "When you only have 14 seniors and you have 10 guys get into [training] camps, those are pretty good odds."

The Houston Texans picked defensive lineman Ross Blacklock in Round 2.

The Green Bay Packers landed safety Vernon Scott in round 7.

The thunder and lightning RB duo aren't going far -- 20 miles down Interstate 30 to the Dallas Cowboys.

"You have a 5-7 season and 10 guys get into camps," reiterated Patterson. "So, people are coming to watch them. A lot of times, people go, 'Well, if they were 5-7, they must not have any players.' And, that is not the case."

For 10 members of the purple and white, the next chapter has begun.

Who is QB Ben DiNucci and why did the Cowboys take him with final pick?