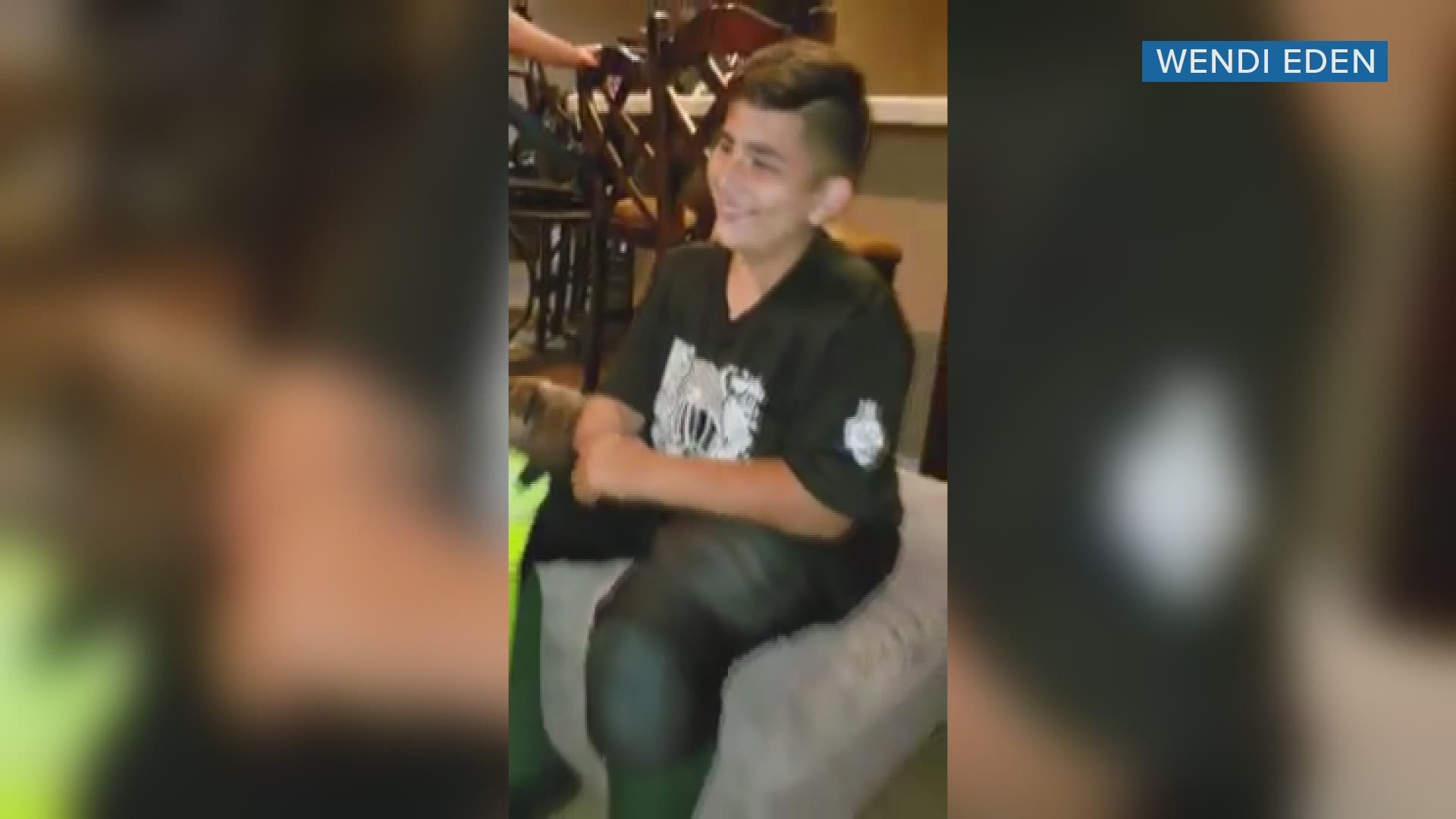 JACKSONVILLE, Fla. — NFL cornerback Shaquill Griffin, who played high school football for the Lakewood High Spartans, has signed with the Jacksonville Jaguars after leaving the Seattle Seahawks in free agency.

Griffin has six interceptions in four seasons and has been a consistent presence in the defensive backfield for the Seahawks since being drafted out of UCF in 2017.

His new deal with the Jaguars is expected to pay $44.5 million over the course of three years, along with a possible $5 million in incentives, reports CBS Sports' Jason La Canfora.

Griffin and the Jaguars have agreed to terms on a three-year deal worth $40 million that includes $29 million guaranteed, per CBS Sports NFL insider Jason La Canfora, with the contract also featuring upwards of $5 million in incentives.

It's quite the coup by the Jaguars, one that directly cut the legs off of the Seahawks' efforts at re-signing Griffin. Head coach Pete Carroll and general manager John Schneider reportedly made a strong push to get Griffin back in uniform, after passing on franchise tagging him ahead of the NFL deadline on March 9.

Jacksonville is also expected to sign linebacker Shaquem Griffin, Shaquill's twin brother and teammate at both the college and professional level. Shaquem made history as the first one-handed player to be drafted to the NFL

He fielded interest from several teams to begin the legal tampering period, but none supposedly as passionate as what the Seahawks were tossing his way. That is, of course, until the Jaguars made him an offer he couldn't refuse.