Drew Brees injury can be frustrating, but the Saints QB should make a full recovery 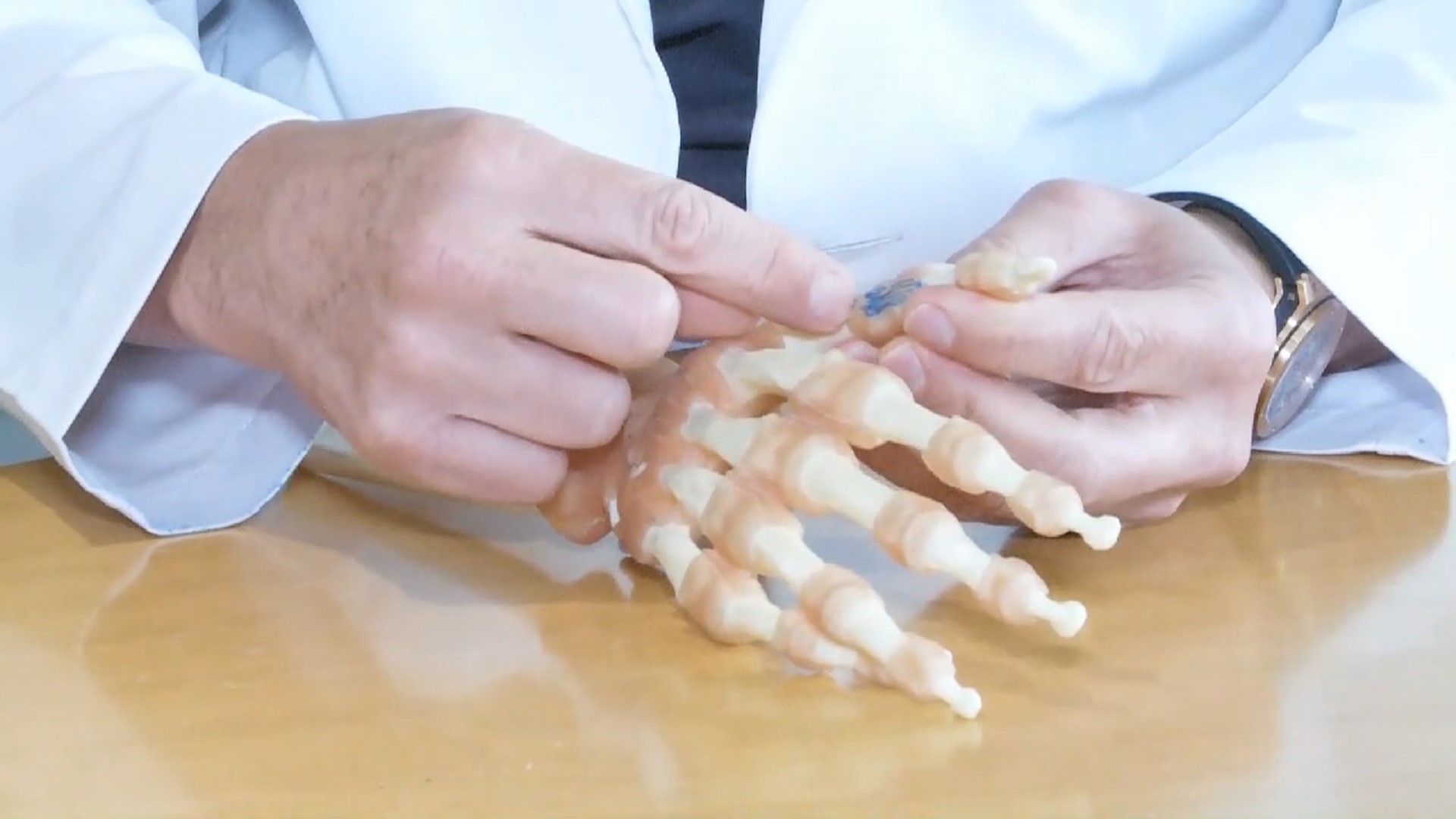 NEW ORLEANS — There’s no quick fix for Drew Brees’ thumb injury, but an expert hand surgeon we spoke with says the Saints Quarterback should be back at full strength before the season’s over.

Dr. Eric George, a hand surgeon for the Hand Center of Louisiana, works with the Saints and has performed the same surgery Drew Brees will most likely have done to fix the ligament tear in his throwing hand.

“We call the condition Ulnar Collateral Ligament tear …. Also known as Skiers thumb,” George explained. “Basically, this ligament tears forced the thumb to have no stability. So, what has to happen is, that ligament has to be reattached back to it’s origin so that the thumb then is stable in both directions.”

The doctor noted that Drew Brees needs to have an MRI done and has not been fully diagnosed yet, but based on the video he’s seen of Brees attempting to hold a football after the injury, this is what it appears to be.

George said Brees would not be able to throw or take a snap for about 4-6 weeks, which is in line with the estimates given by NFL Insider Ian Rapoport, who said the Saints expect to be without Brees for 6 weeks.

RELATED: Reports: Drew Brees to have thumb surgery, out for 6 weeks

“This would be a very frustrating, very time consuming and there’s no quick fix for this,” Dr. George said. “With an athlete they’re so motivated to get back to work that we sometimes have to hold them back a little because we want to give them that time to heal or they just re-injure it.”

Brees was in the shotgun on third-and-8 from the Saints 46 when Donald beat Saints left guard Andrus Peat and got pressure up the middle. Brees' hand hit Donald on an incomplete throw to tight end Jared Cook.

He could be seen on the sideline later that game, unable to even grip a football.

RELATED: Drew Brees on thumb injury: 'I am very concerned'

"I felt it right away. You might get jammed thumbs or fingers, different things where it swells up. This felt like it was more significant and prevented me from gripping the ball," said Brees, who was 5 of 8 for 38 yards and an interception.

Fortunately, Dr. George says that if the surgery goes well Brees should make a full recovery.

“If that ligament is brought back and stabilized in the position we want it in he’ll have the stability he needs and the thumb will feel like it did prior to the accident,” he explained. “We know how motivated Drew is, if he can do it he’ll return.”