Young fans of each NFL team were featured with some of the biggest stars in the game on a coast-to-coast journey. 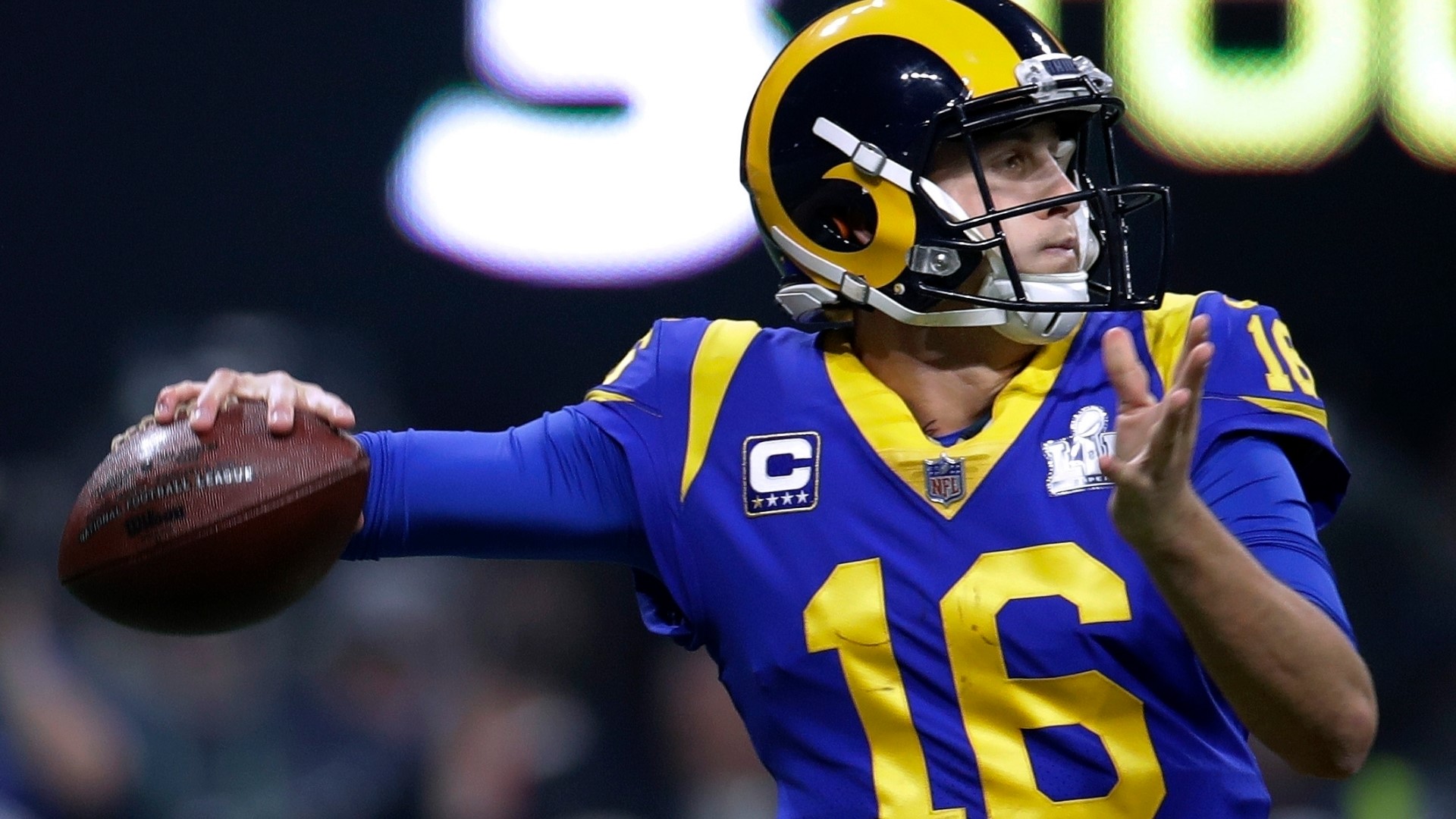 After last year's wildly popular Super Bowl ad in which the NFL previewed its 100th season, the league is honoring the next generation with a "Next 100" spot that aired just before the game. The league released a teaser Tuesday.

The ad not only featured some of the league's biggest stars, but showed 32 young fans, ages 9 to 13, who will represent each of the NFL teams.

"The boys and girls featured embody the values of youth football and will officially pass the torch to the next generation of fans and the next 100 seasons of the NFL," the league said in a statement.

According to USA TODAY, the ad follows 13-year-old Maxwell "Bunchie" Young on a journey across the United States to Miami, where the Super Bowl is being played.

The ad culminated with Young, and the other young fans, running out onto the field in Miami and delivering the game ball to the referee.

Like last year's ad, "The 100 Year Game," which showed players tearing apart a ballroom trying to get the football, this ad has its share of hits and big plays. But this time, it happens across the country.

Players from around the league praised the ad after it aired, with Dez Bryant saying it gave him chills.

Players get tackled into hot dog carts, push bulldozers like football sleds, and run over masked parade-goers at Mardi Gras.

RELATED: 5 commercials you thought were Super Bowl ads, but weren't

Current and former stars of the game who appear include Saquon Barkley, Drew Brees, Brett Favre, Ray Lewis, Christian McCaffrey, Joe Montana and Steve Young. Also appearing are skateboarder Nyjah Houston and women's soccer player Carli Lloyd. Lloyd made headlines when she was making a 55-yard field goal at Philadelphia Eagles training camp, prompting rumors that she might be asked to suit up for a game.

Here are the other young stars of the Next 100 and the teams they are representing.