Whether you're a casual fan or die-hard Chiefs or Buccaneers fan, here's your simple guide to watching Super Bowl 55. 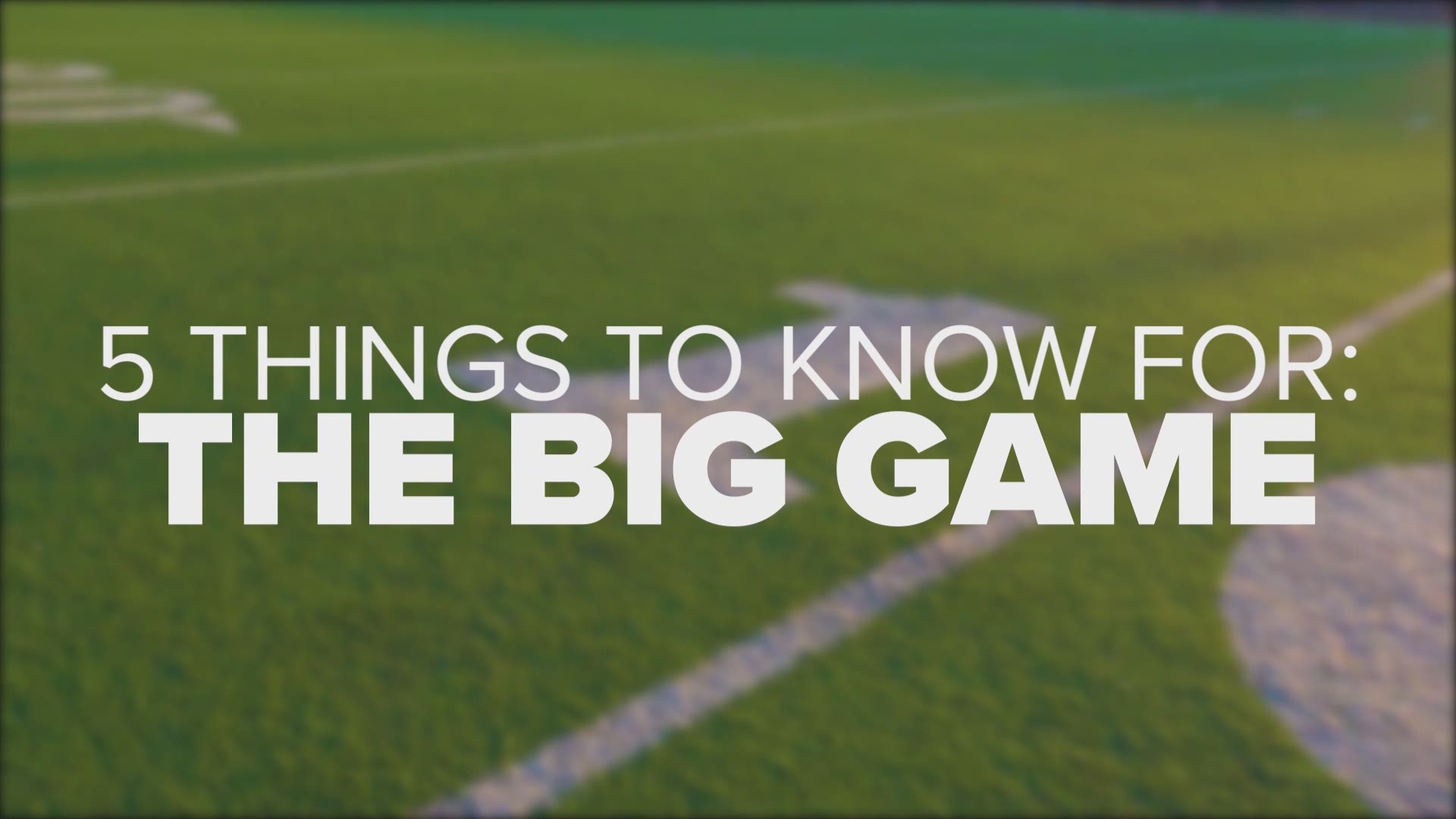 The NFL is set to conclude its 101st season when Super Bowl LV gets underway at Raymond James Stadium in Tampa on Sunday, Feb. 7.

The matchup features the Tampa Bay Buccaneers from the NFC vs. the Kansas City Chiefs from the AFC.

When is the Super Bowl?

What channel is the Super Bowl on?

Super Bowl LV will be shown on CBS, along with CBS All Access, and will be streaming free on CBSSports.com and the CBS Sports App on phones, tablets and smart TVs.

Who is performing at the Super Bowl halftime show?

The Weeknd will be on the biggest stage of his career when he performs the halftime show at Super Bowl LV. He told Billboard last week that he's put up $7 million of his own money to "make this halftime show be what he envisioned.”

Who is performing the national anthem?

Who is performing "America the Beautiful"?

How long is the Super Bowl?

According to CBS Sports, the average Super Bowl broadcast over the past 20 years has been about three-and-a-half hours long, including the halftime show that generally lasts 20 to 30 minutes.

The longest Super Bowl over the past decade was in 2013, which lasted 4 hours and 15 minutes. The main reason that game went so long was because there was a 34-minute delay because of a power outage at the Superdome in New Orleans.

When was the last Super Bowl in Tampa?

RELATED: A look at the history of the Super Bowl in Tampa

Who did the Chiefs play in the last Super Bowl?

The Chiefs could become the eighth franchise in NFL history to win back-to-back Super Bowls, only if they beat the Bucs. The last team to do so was the New England Patriots, led by Tom Brady, after the 2004 season.