The first-quarter grab gave Houston a 7-0 lead over the Kansas City Chiefs. 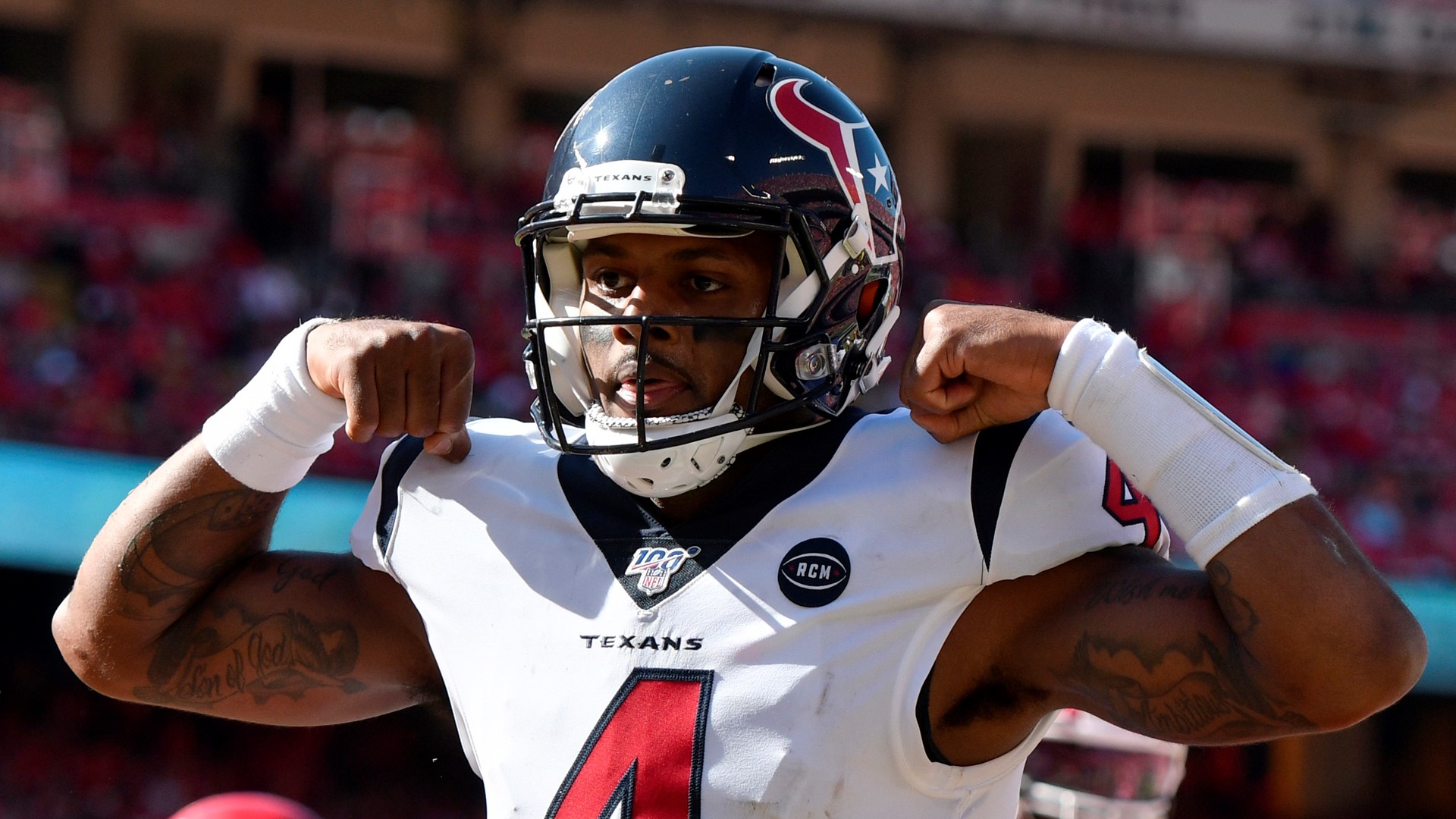 One of the keys to a Houston Texans win over the Kansas City Chiefs on Sunday was starting fast.

The Texans did just that when quarterback Deshaun Watson connected with wideout Kenny Stills on a 54-yard touchdown on their opening drive that gave Houston at 7-0 first-quarter lead.

Watson found a wide-open Stills behind the Chiefs defense for an easy throw, catch and score.

The catch was the longest in Texans' postseason history.

The touchdown capped off a six-play, 75-yard opening possession.

Houston is searching for its first appearance in the AFC championship.