Who is Bill O'Brien? A look at the history of the coach of the Texans

The Texans have made the playoffs in four of O'Brien's six seasons in Houston. 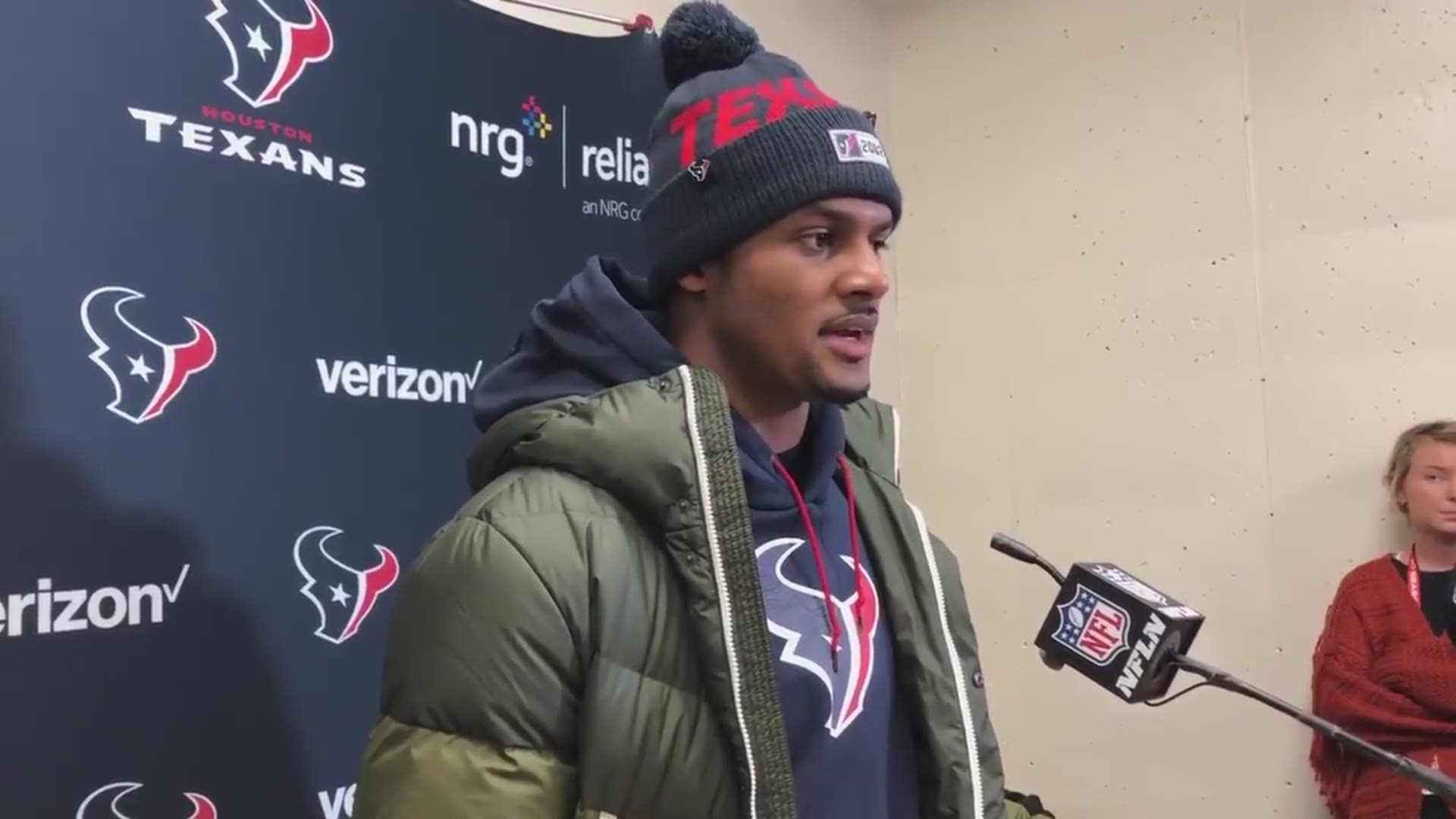 O'Brien started coaching in 1993 and took over in Houston when the Texans fired Gary Kubiak during the 2013 season. O'Brien was officially introduced as Houston's head coach on Jan. 2, 2014.

Here's a look at how the Texans have fared during O'Brien's tenure:

O'Brien has a 2-3 playoff record and has never led the Texans past the Divisional Round.

Texans quarterback Deshaun Watson was asked after the Kansas City loss if he thought O'Brien was the right man for the job. 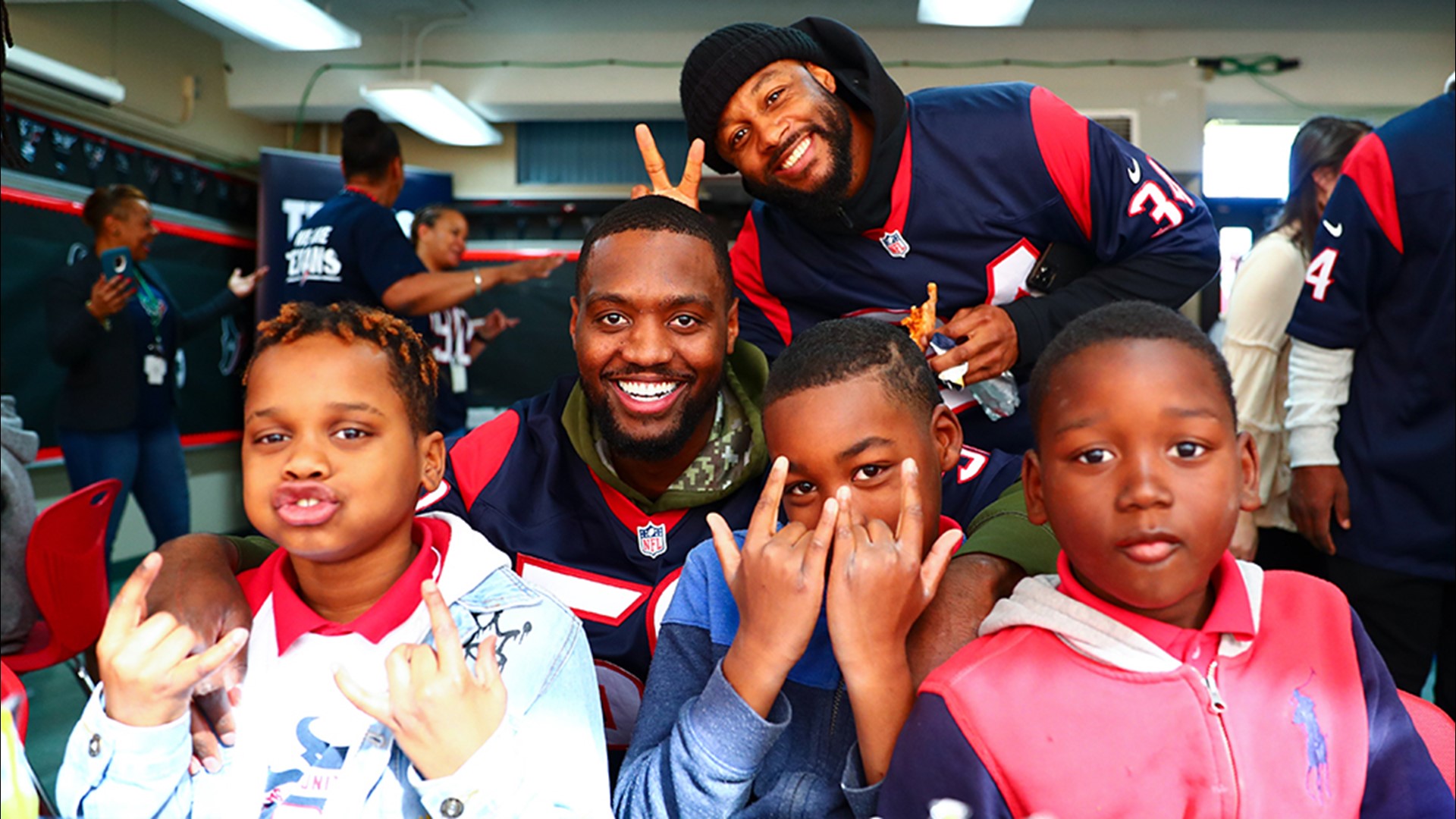 RELATED: Watson vs. Mahomes: How the young star QBs compare