The Associated Press reports that the contract terms are still being finalized, but money will go to the New Orleans Saints. 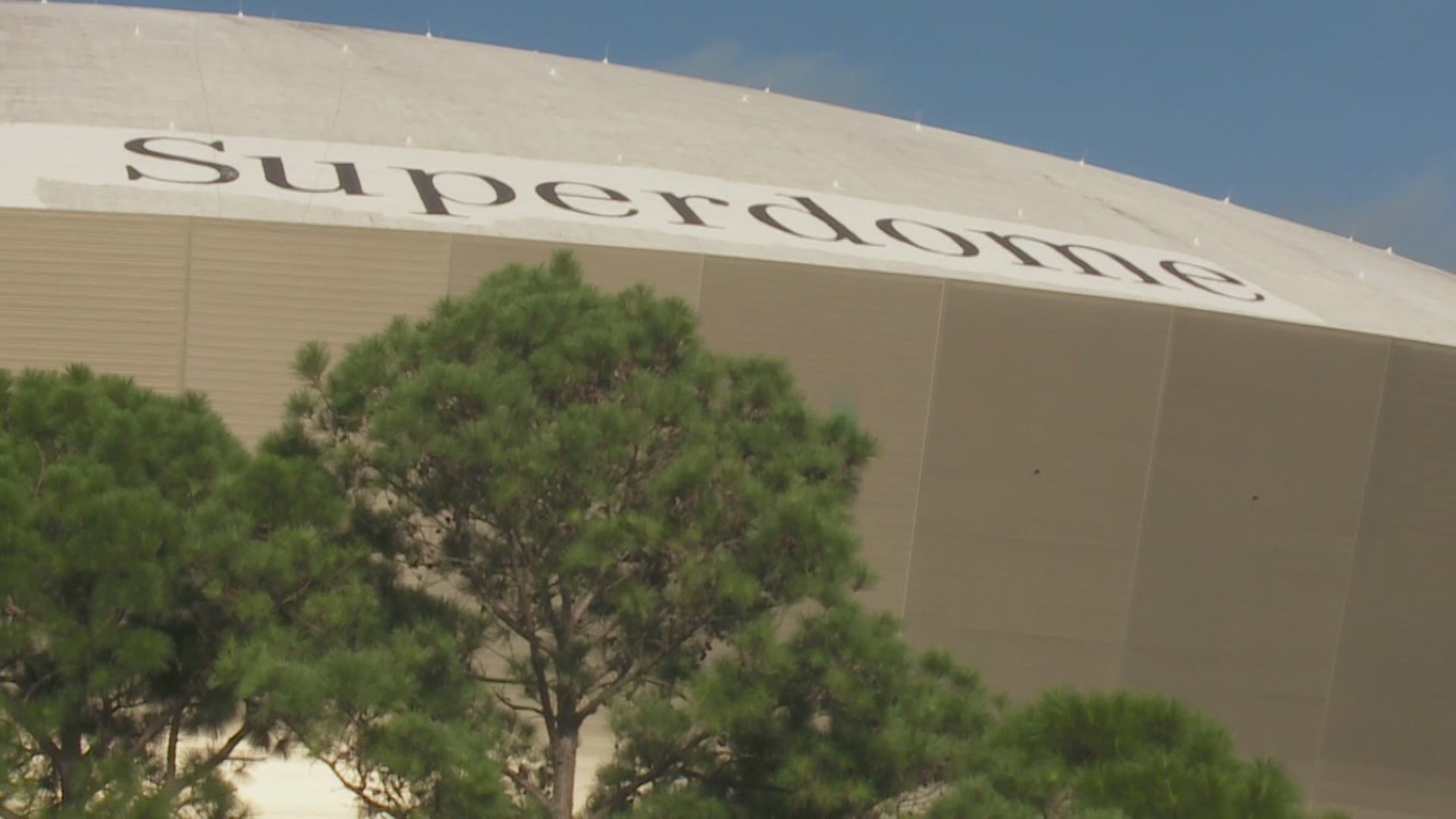 The Louisiana legislature's Joint Budget committee unanimously approved a 20-year naming rights deal that will rename the Superdome in New Orleans to "The Caesars Superdome."

Terms of the contract are still being finalized, but the deal is estimated to be worth about $138 million. That's according to information provided to the joint House and Senate budget committee that approved the naming rights transfer.

The money will go to the Saints organization. But lawmakers were told the NFL team intends to invest the cash in the stadium.

Last week, crews removed the Mercedes-Benz name and logo from the stadium after a 10-year deal with the German automaker expired. The deal with Mercedes-Benz in 2011 was word up to $6 million per year. The carmaker later purchased a 27-year sponsorship for the new stadium in Atlanta.

Caesars Entertainment, Inc., is the parent company of Harrah's Casino in New Orleans. Caesars wants to take over the naming rights starting in August.