Kivlenieks passed away Sunday night, according to a release from the Columbus Blue Jackets. He was just 24. 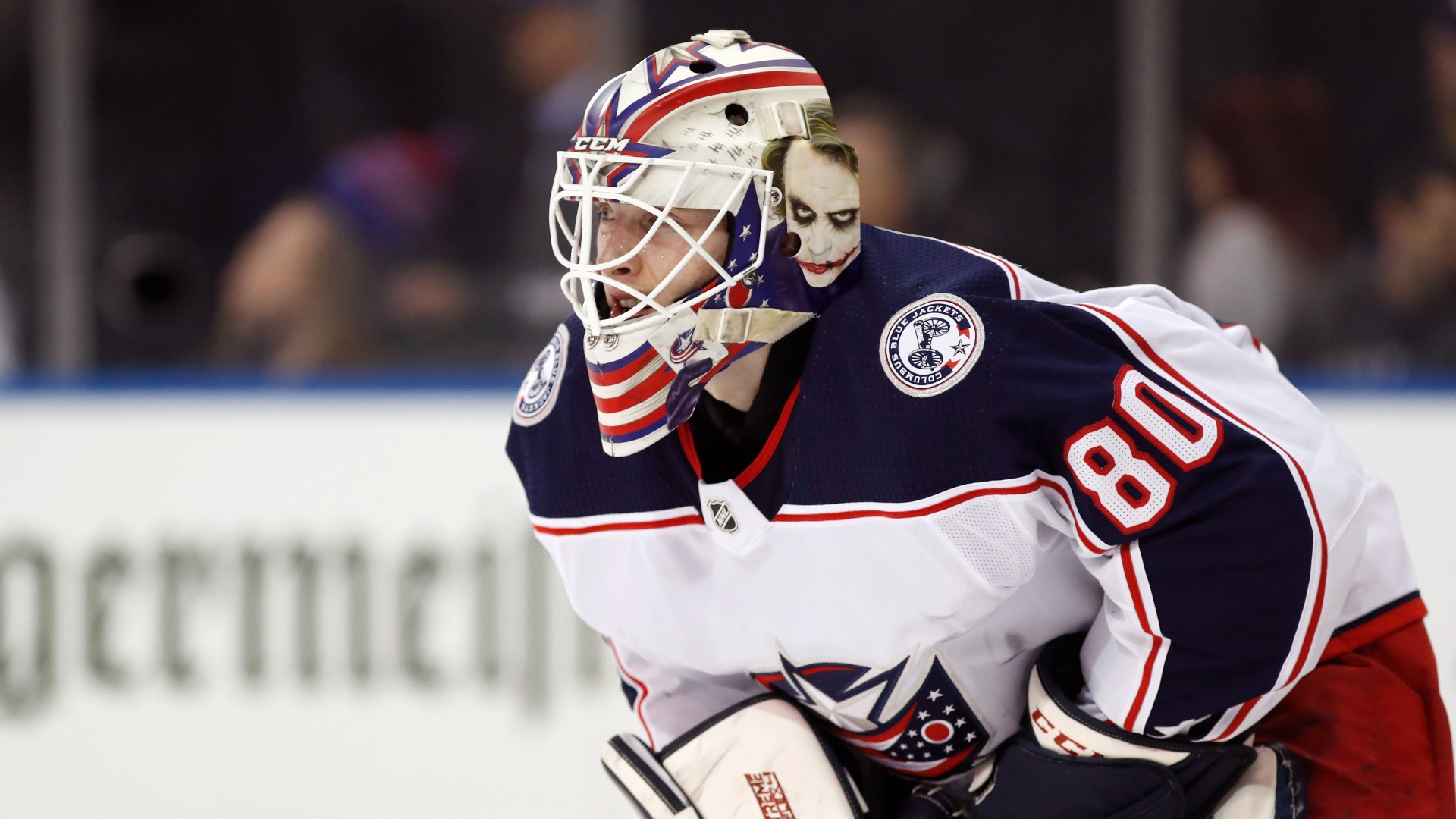 A spokesperson with the Blue Jackets confirmed on July 6 the incident happened at the home of the team's goaltending coach Manny Legace.

Police in Novi, Michigan -- where the incident took place -- sent the report to the Oakland County prosecutor's office to review on July 9, according to Novi Police Lieutenant Jason Meier.

Meier added that the department did not request to press any charges in the incident.

Police first reported Kivlenieks was in a hot tub at a private residence on July 4 when a mortar-style firework tilted and fired at people nearby.

Update on the investigation into the death of Matiss Kivlenieks: the vice president of communications for @BlueJacketsNHL confirms the incident Sunday took place at the home of the CBJ goaltending coach, Manny Legace. #10TV

Police said Kivlenieks was fleeing the hot tub when he slipped and fell, hitting his head on the concrete.

According to a release from CBJ, medical personnel responded immediately, but Kivlenieks died not long after.

Last week, police in Novi said they are re-interviewing witnesses and the investigation is expected to take several more days.

In a statement released Monday, Columbus Blue Jackets President of Hockey Operations John Davidson described Kivlenieks in part as an "outstanding young man who greeted every day and everyone with a smile."

It’s with a very heavy heart that we share the news that goaltender Matiss Kivlenieks passed away last night at the age of 24.

We are heartbroken. Please keep his family in your thoughts and prayers.

You can read his full statement below:

“We are shocked and saddened by the loss of Matiss Kivlenieks, and we extend our deepest sympathies to his mother, Astrida, his family and friends during this devastating time. Kivi was an outstanding young man who greeted every day and everyone with a smile and the impact he had during his four years with our organization will not be forgotten.”

Originally from Latvia, Kivlenieks signed with the Columbus Blue Jackets in May of 2017.

Kivlenieks made his NHL debut in January of 2020 when he stopped 31 of 32 shots against the New York Rangers, leading the Blue Jackets to a 2-1 victory.

Over the span of four years, Kivlenieks posted a 33-35-9 mark with a 3.31 goals against average and a .896 save percentage in 85 career games with the Cleveland Monsters.

He went on to represent Latvia during several international tournaments this year.

"The National Hockey League was saddened to learn of the sudden and tragic passing of goaltender Matiss Kivlenieks. On behalf of the NHL family, we extend our deepest sympathies to his family, friends and teammates in both the Blue Jackets organization and his native country of Latvia. His love for life and passion for the game will be deeply missed by all those who have been fortunate to have him as a teammate and a friend.”

Life is so precious and can be so fragile. Hug your loved ones today. RIP Matiss, you will be dearly missed.