In 1990, Joe Sakic was just 20 years old playing for the Quebec Nordiques. 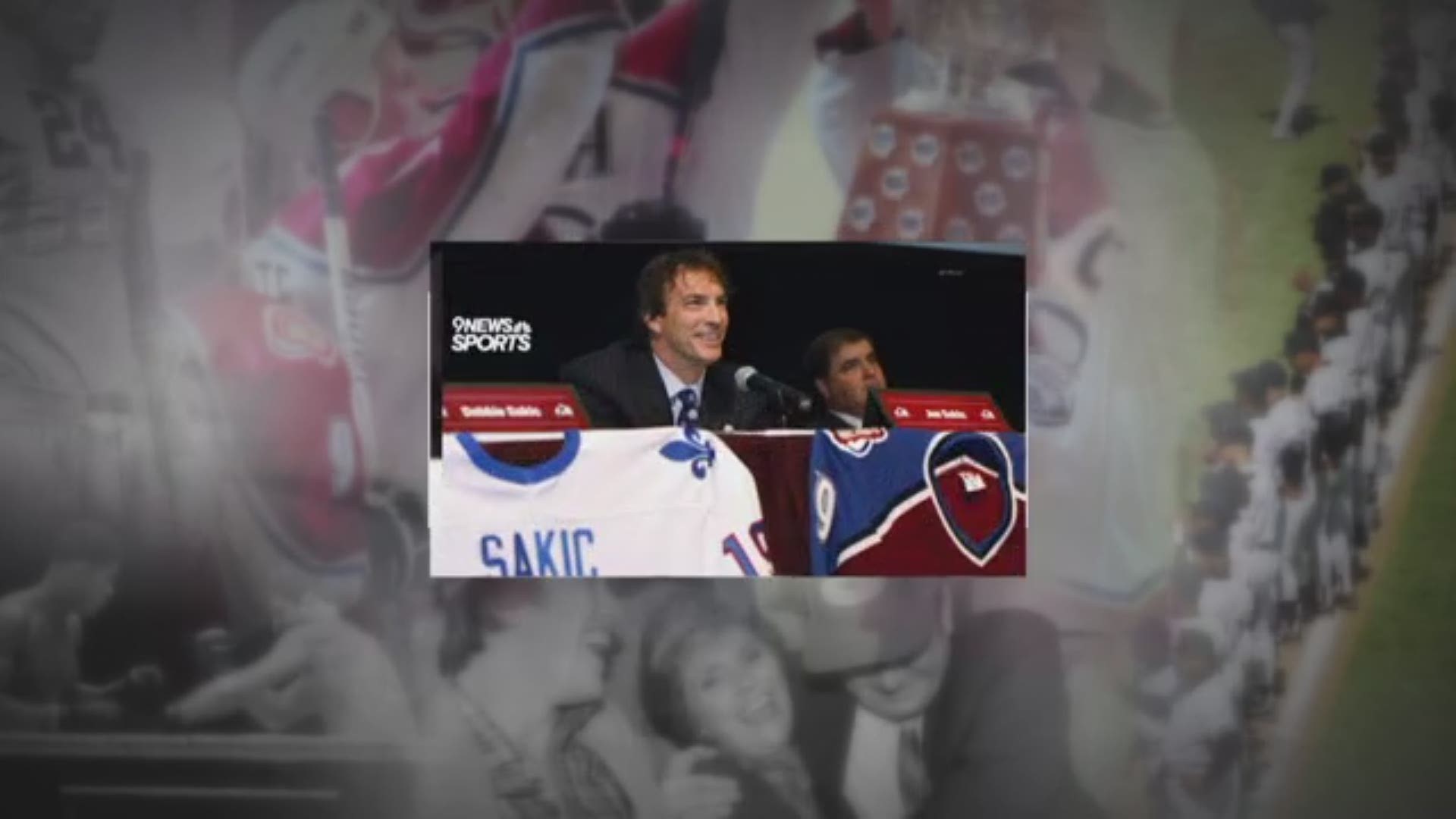 DENVER — "Super" Joe Sakic is still one of -- if not the -- best players in Colorado Avalanche franchise history.

But before the club moved to the Mile High City, Sakic was making a name for himself in the league with the Quebec Nordiques -- who eventually became the Colorado Avalanche.

On this day, March 31, 1990: The 20-year-old Sakic became the youngest player in NHL history to record 100 points in a single season. He would accomplish that feat in six different seasons over his career.

RELATED: On this day in sports: Avalanche, Red Wings brawl on 'Bloody Wednesday'