McNab played three seasons of collegiate hockey at the University of Denver before enjoying a 14-year NHL career. 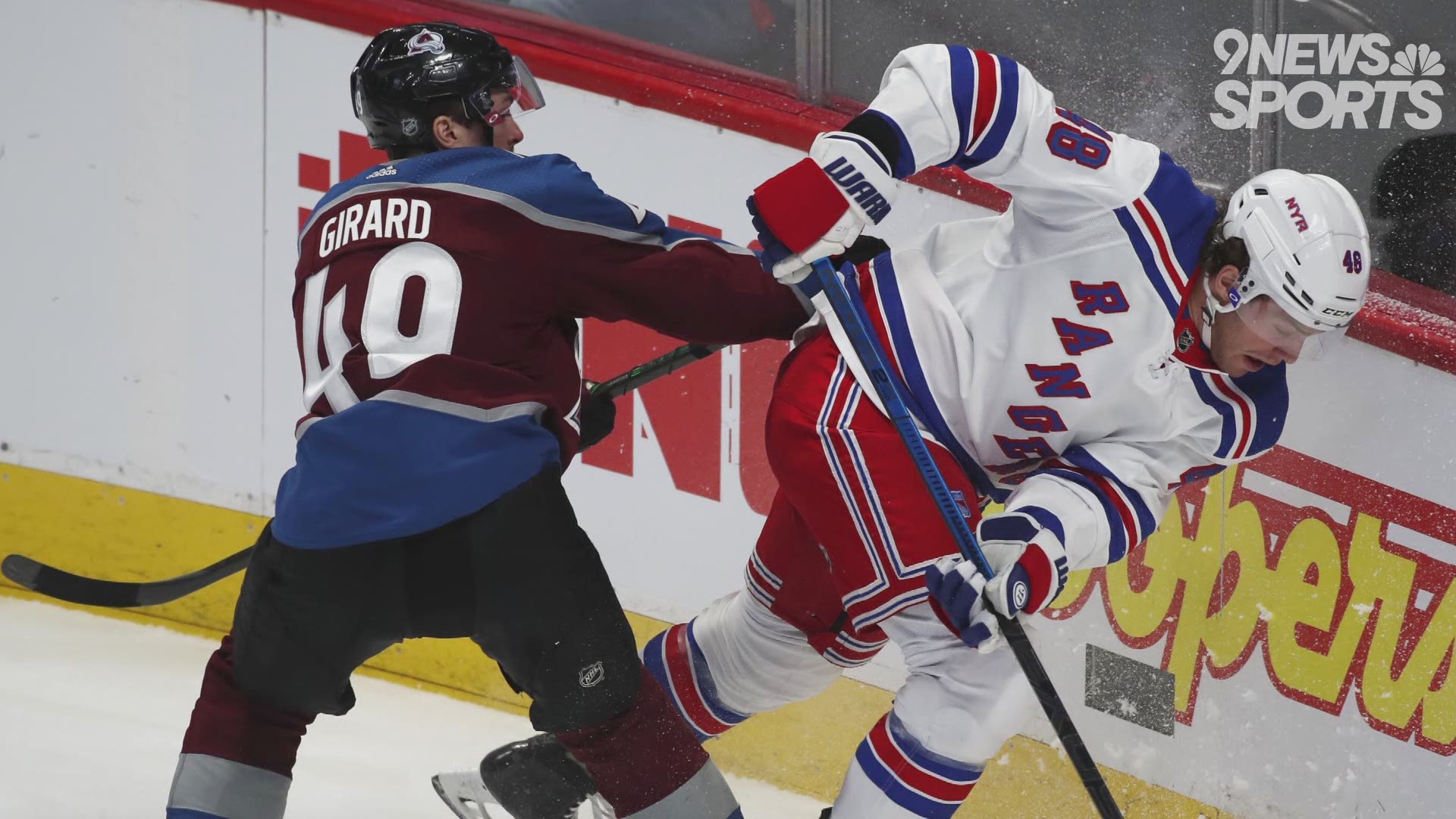 DENVER — Colorado Avalanche analyst Peter McNab has been elected to the U.S. Hockey Hall of Fame, it was announced on Thursday.

McNab will be enshrined as part of the 2021 class, along with Stan Fischler and Paul Holmgren.

"Stan, Paul and Peter have all had an enormously positive impact on American hockey over the course of many decades,” said Mike Trimboli, president of USA Hockey in a release. “Their extraordinary contributions to our sport continue today and will be felt for generations to come. Our warmest congratulations to each of them on their well-deserved selection and we look forward to the formal enshrinement ceremonies later this year.”

McNab played three seasons of collegiate hockey at the University of Denver before enjoying a 14-year NHL career with four different teams.

His peak came with the Boston Bruins from 1976-1984 when he recorded at least 70 points in seven-straight seasons (including four years with 80-plus points) and 35-plus goals in six-straight years.

After his playing days, McNab became a color analyst for the New Jersey Devils for eight years before joining the Avalanche in the team's inaugural season in 1995. He will enter his 26th campaign with the Avs in 2021-22, currently calling games alongside play-by-play announcer Marc Moser on Altitude TV.

>> Video above: Avs announcers Moser and McNab having a blast calling simulated games