The full explanation from the league was released via Twitter on Wednesday. 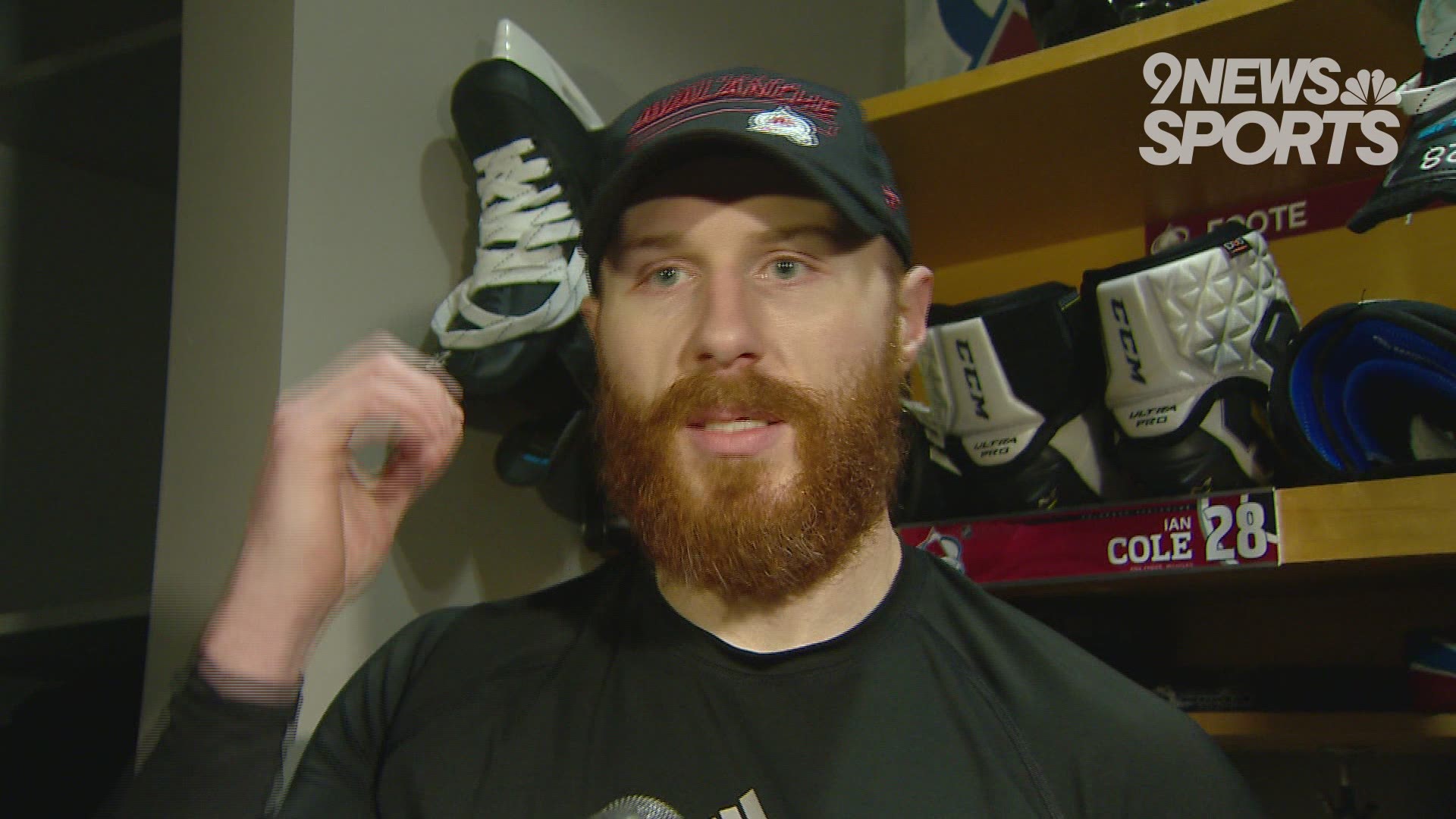 On Thursday afternoon the Avalanche addressed the media for the first time since the NHL announced it would not discipline the Rangers' Ryan Lindgren for his hit on Jonas Donskoi on Tuesday night.

The hit could cause Donskoi to miss some significant time.

The full explanation from the league was released via Twitter on Wednesday afternoon.

"Obviously 'Donny' getting hurt was very unfortunate. The position he found himself in on the ice was unfortunate. He was kind of stuck in the train tracks there. He ate a shoulder to the face is what I saw, but obviously they saw it differently," Avalanche defenseman Ian Cole said. "We'll get him better, we'll get him healthy, we'll play through it and win hockey games,"

"Yeah I disagree with it, but it's their call," added Bednar.

The Avalanche play the Penguins on Friday night at Pepsi Center to begin a five-game homestand.