Avalanche ready to open 2021 season without fans, but will miss their energy

In an empty Ball Arena on Tuesday at practice you could hear a puck drop. 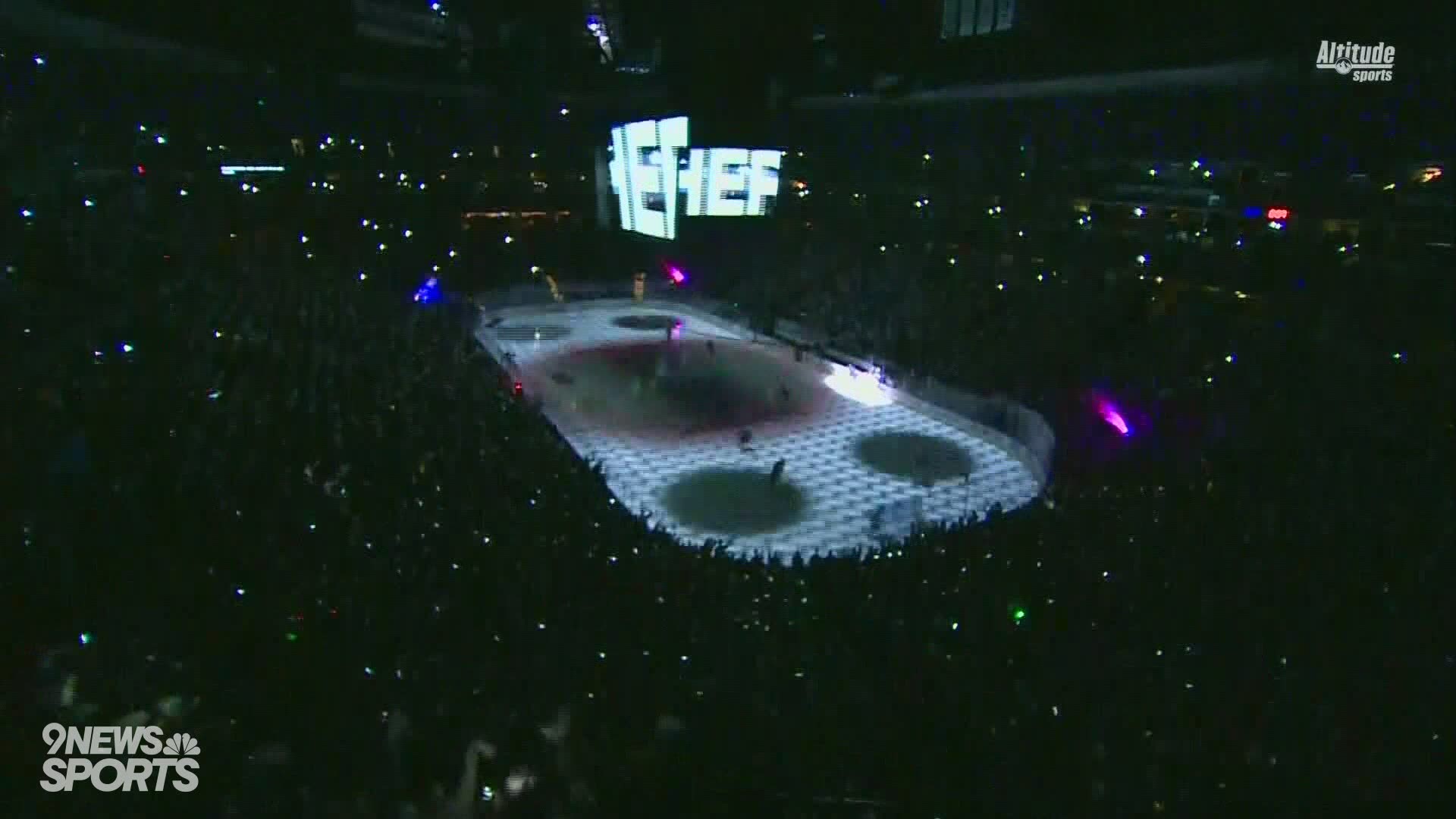 DENVER — The Colorado Avalanche are getting ready to face off for the 2021 season, but there won't be any familiar faces in the crowd.

"The fact that we don't have the fans made it a little bit more, I don't know, sad in a way, because you expect especially at home, you expect your fans and the crowd and everybody to be there buzzing," said Avalanche center Pierre-Édouard Bellemare.

But the only buzz they Avs will hear is hopefully the horn sounding when they score their first goal of the season.

Otherwise, in an empty Ball Arena on Tuesday at practice, you could hear a puck drop.

Opening night for the Avalanche is going to look, well, pretty much just like it was on Tuesday. Playing without fans is an unfortunate reality, but it's at least one that the team has learned to live with over the past few months.

"Lucky enough, it's been a long time since we've had a game with fans in, so it's not like it was yesterday and there were no fans. So maybe we won't realize it. It's still the opening game, even without the fans. We're like dying to start, so it's going to be exciting anyway," said Bellemare.

Head coach Jared Bednar agrees with his players. There's still a different energy heading into opening night, with or without their sixth man.

"Every team in the league comes out of the gates with a real clear focus on what they're trying to accomplish in that particular season. Hopes are high, guys just put in a long offseason of training to get ready for this, excitement, jitters, all of the stuff that comes with opening night. All of those feelings that players normally go through, they're still there," Bednar said. 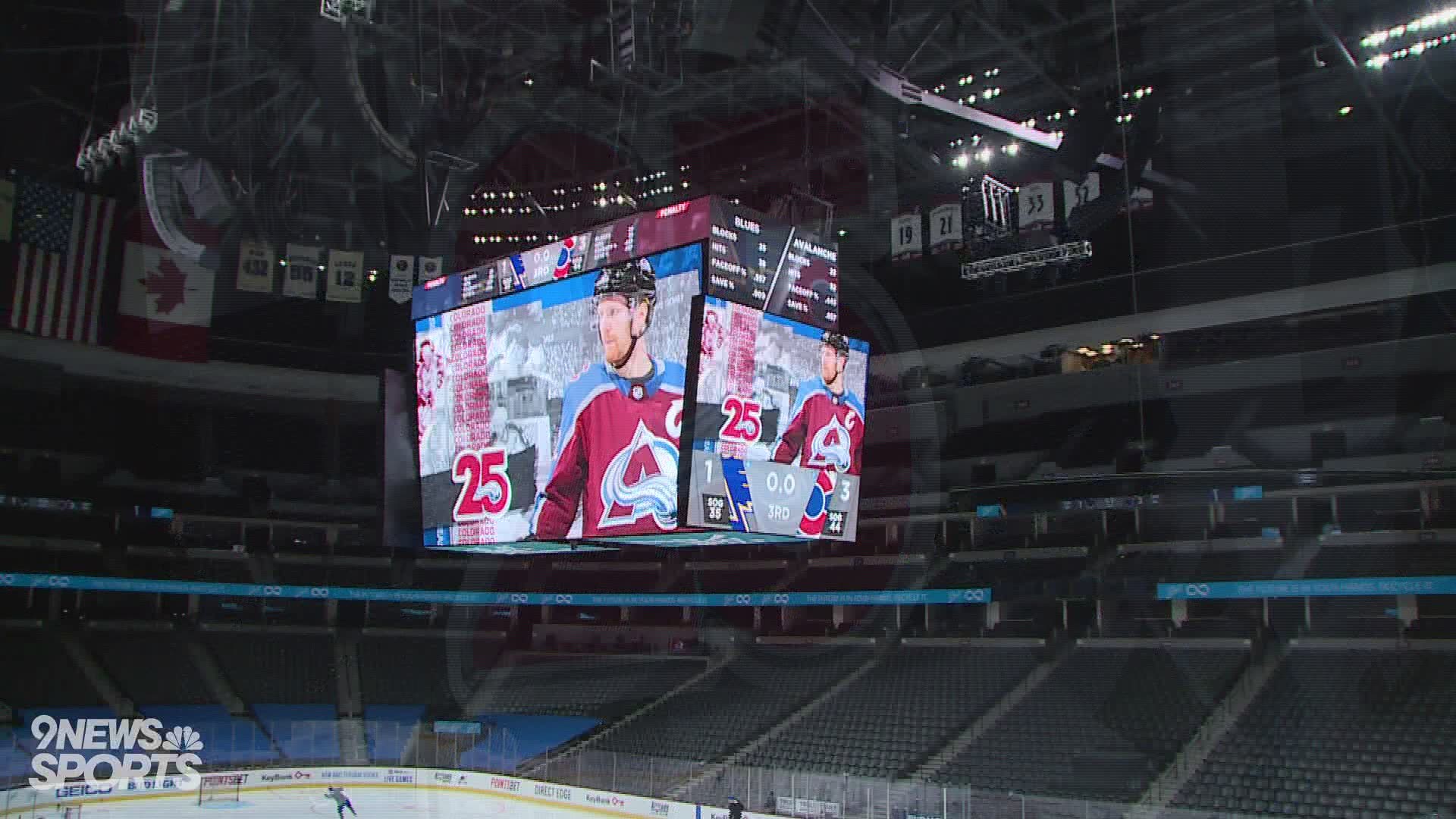