Avs faithful are encouraged to wear their Avalanche gear throughout the day Wednesday. 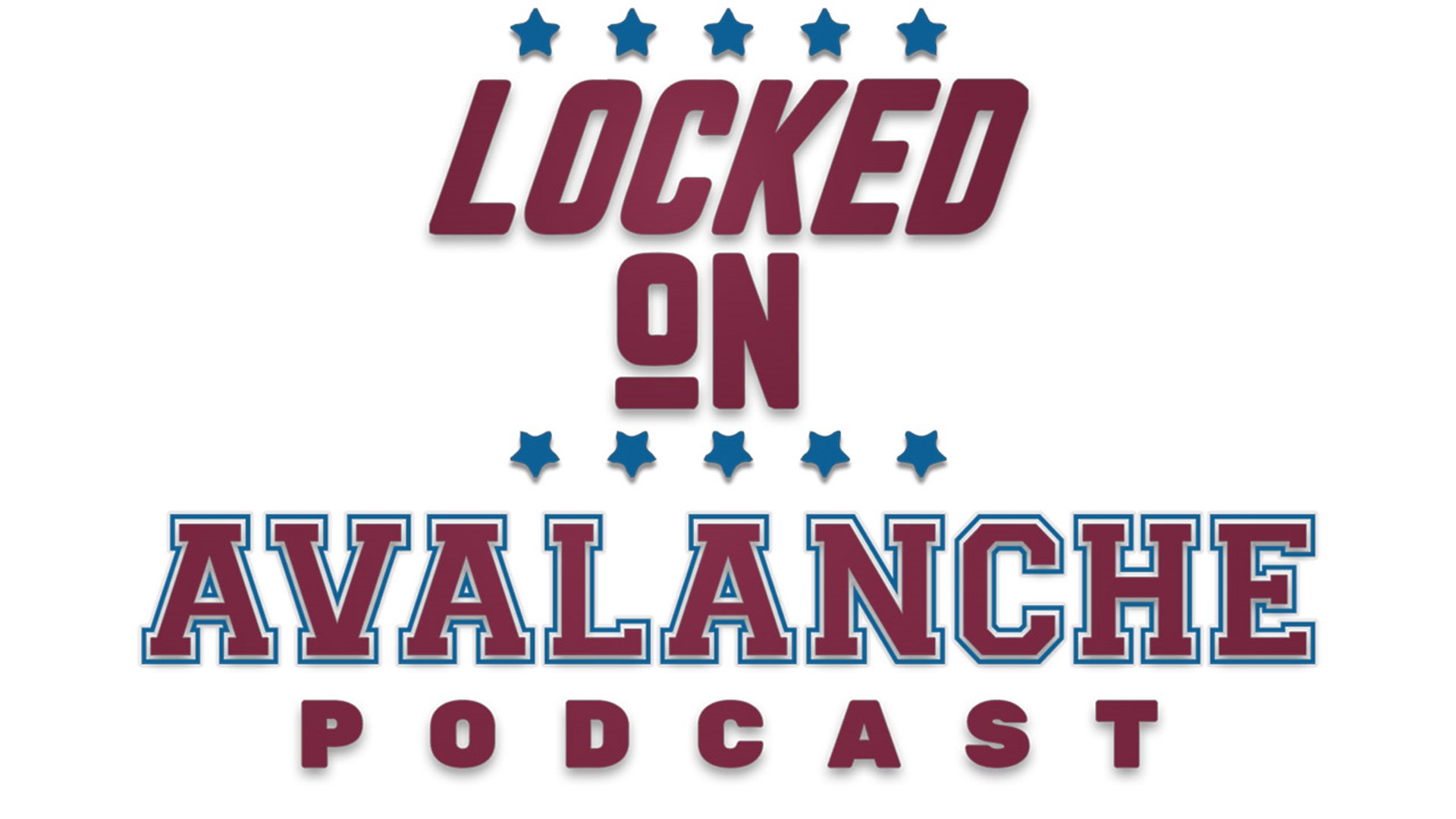 DENVER — The National Hockey League (NHL) and the Colorado Avalanche have revealed the Opening Day roster for the 2021-22 regular season.

The Avs open the season against the Chicago Blackhawks on Wednesday at 8 p.m. at Ball Arena.

Center Nathan MacKinnon has tested positive for COVID-19 and is unavailable for Wednesday night's season opener against the Chicago Blackhawks.

Executive Vice President and team General Manager Joe Sakic announced Tuesday that MacKinnon first tested positive on Monday and did not practice with the team on Tuesday. He would be available for the team's second game at home Saturday if a subsequent test comes back negative.

Sakic added that head coach Jared Bednar is still in COVID protocol after testing positive on Thursday of last week, and will have to miss the home opener, as well.

RELATED: Nathan MacKinnon will miss season opener due to COVID-19

The Avalanche said fans attending Wednesday's game should be in their seats early to ensure they don't miss pregame ceremonies, player introductions and hype videos. Doors to Ball Arena open at 6 p.m.

Fans can show off their Avs pride by sharing photo of themselves with friends and family using #AvsAroundTown throughout the day Wednesday.

Another stop on a tour to spread hockey season hype!

Pretty excited to talk Avalanche with our friends at 9NEWS!#GoAvsGo pic.twitter.com/jiRvxboMYj

Bernie is just letting you know there is a 100% chance of an Avalanche tomorrow 😉 #GoAvsGo pic.twitter.com/Oj8zY7aEXo