Landeskog was set to be a free agent on Wednesday, but the two sides got a deal done before he could hit the open market. 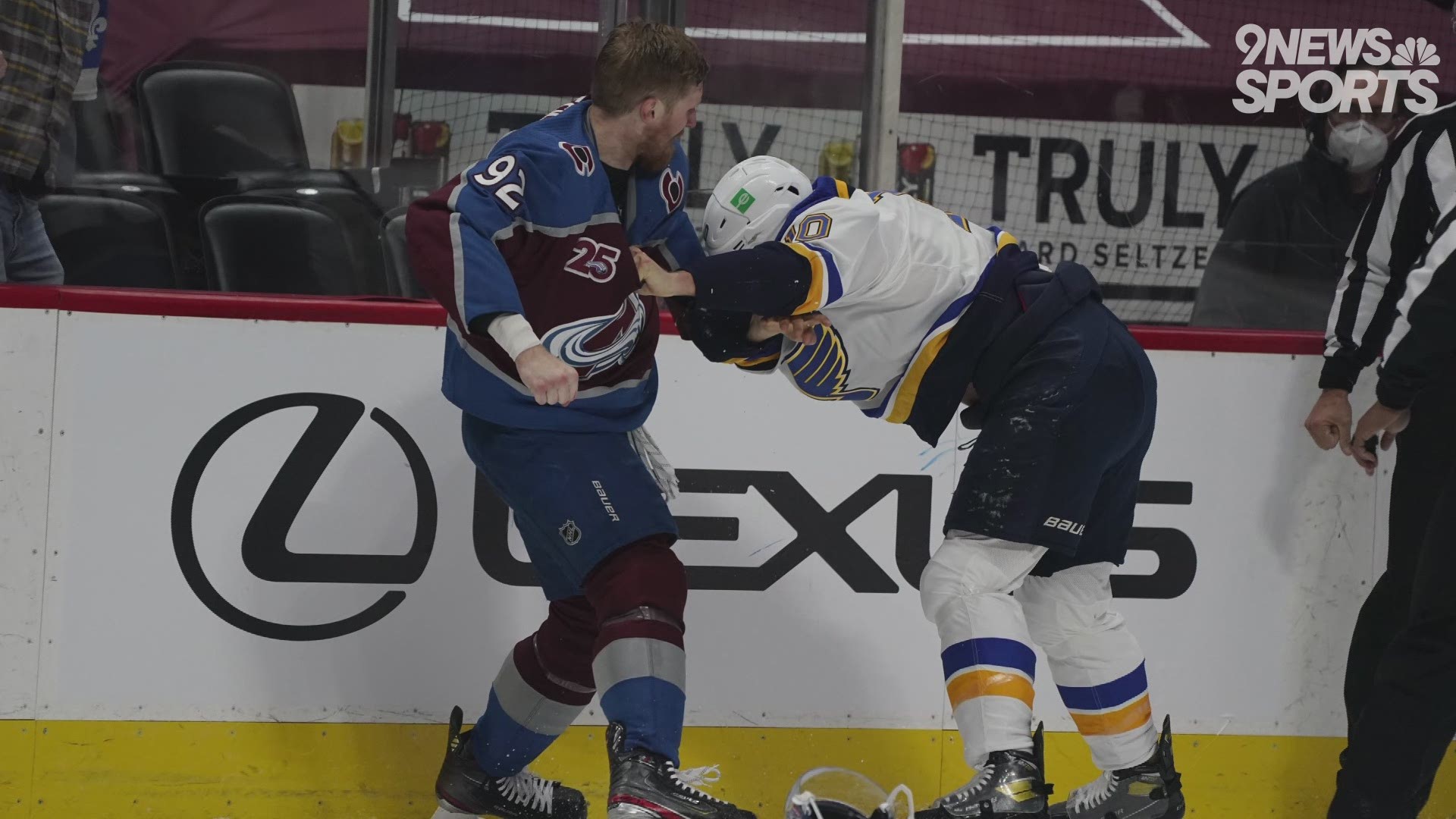 Set to be a free agent come Wednesday, Colorado Avalanche captain Gabriel Landeskog and the team reached a deal on Tuesday night to keep him in Colorado another eight seasons.

Landeskog, 28, has played his entire 10-year NHL career in Colorado, including nine as the Avalanche's captain.

He was selected No. 2 overall by the Avs in the 2011 NHL Draft and has 512 points in 687 career regular-season games. That number is good for eighth in franchise history.

"We are thrilled to have our captain signed to a long-term deal. Gabe is the heart and soul of this team and an integral part of our organization both on the ice and in the community," said Avalanche EVP / GM Joe Sakic in a statement released by the team.

"He's the consummate leader, a great teammate, and alongside (Nathan) MacKinnon and (Mikko) Rantanen, is part of what has been one of the NHL’s best lines over the past four seasons. We are excited to have Landy in an Avalanche sweater for many years to come."

In 2020-21 Landeskog, finished second on the team in goals with 20 and third in points with 52 during the shortened season. Colorado suffered a disappointing loss in the second round of the NHL playoffs to the Vegas Golden Knights, and Landeskog has never advanced further in the playoffs in his career.

But playoff experience isn't lacking for the Stockholm, Sweden native. He's played in 49 such games for the Avalanche, totaling 45 points in those contests.

On Saturday the Avalanche announced a six-year deal with star defenseman Cale Makar, meaning with the Landeskog signing on Tuesday night, Sakic's top two priorities of the offseason are now complete.