The trophy is awarded to the best defenseman in the league, as voted by the Professional Hockey Writers' Association. 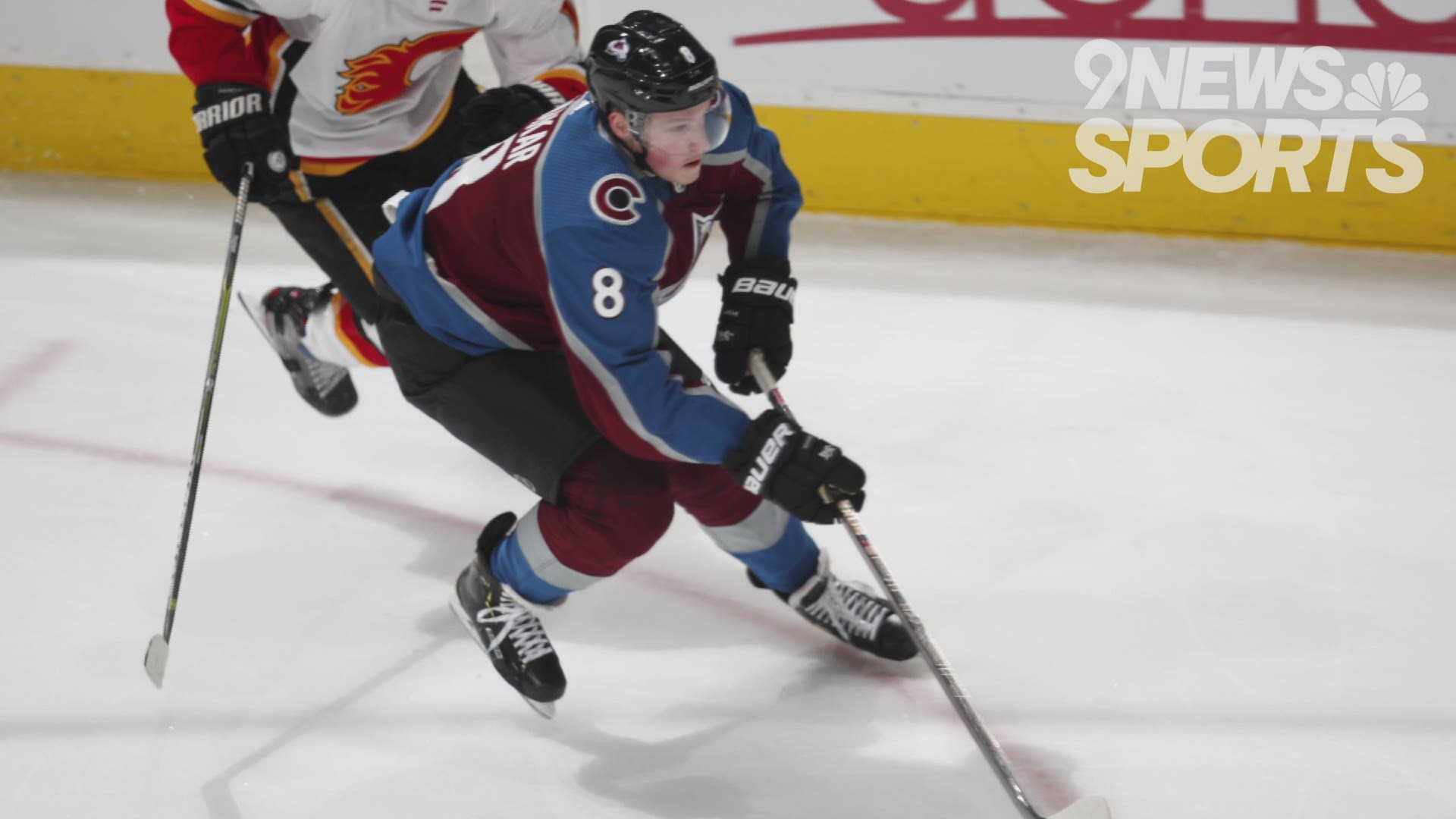 The Norris Trophy is awarded "to the defense player who demonstrates throughout the season the greatest all-round ability in the position," according to the NHL. The winner is selected in a poll of the Professional Hockey Writers' Association at the end of the regular season.

> Above video: Makar named as a finalist for the Calder Trophy in 2020.

Makar was drafted in the first round, and 4th overall, by Colorado in the 2017 Entry Draft and made his NHL debut in the 2019 playoffs against the Calgary Flames.

Tampa Bay Lightning Victor Hedman and New York Rangers Adam Fox are the other two finalists for the award.