Brandon Saad and Nathan MacKinnon also scored as the Avalanche improved to 12-0-1 in their last 13 games at Ball Arena. 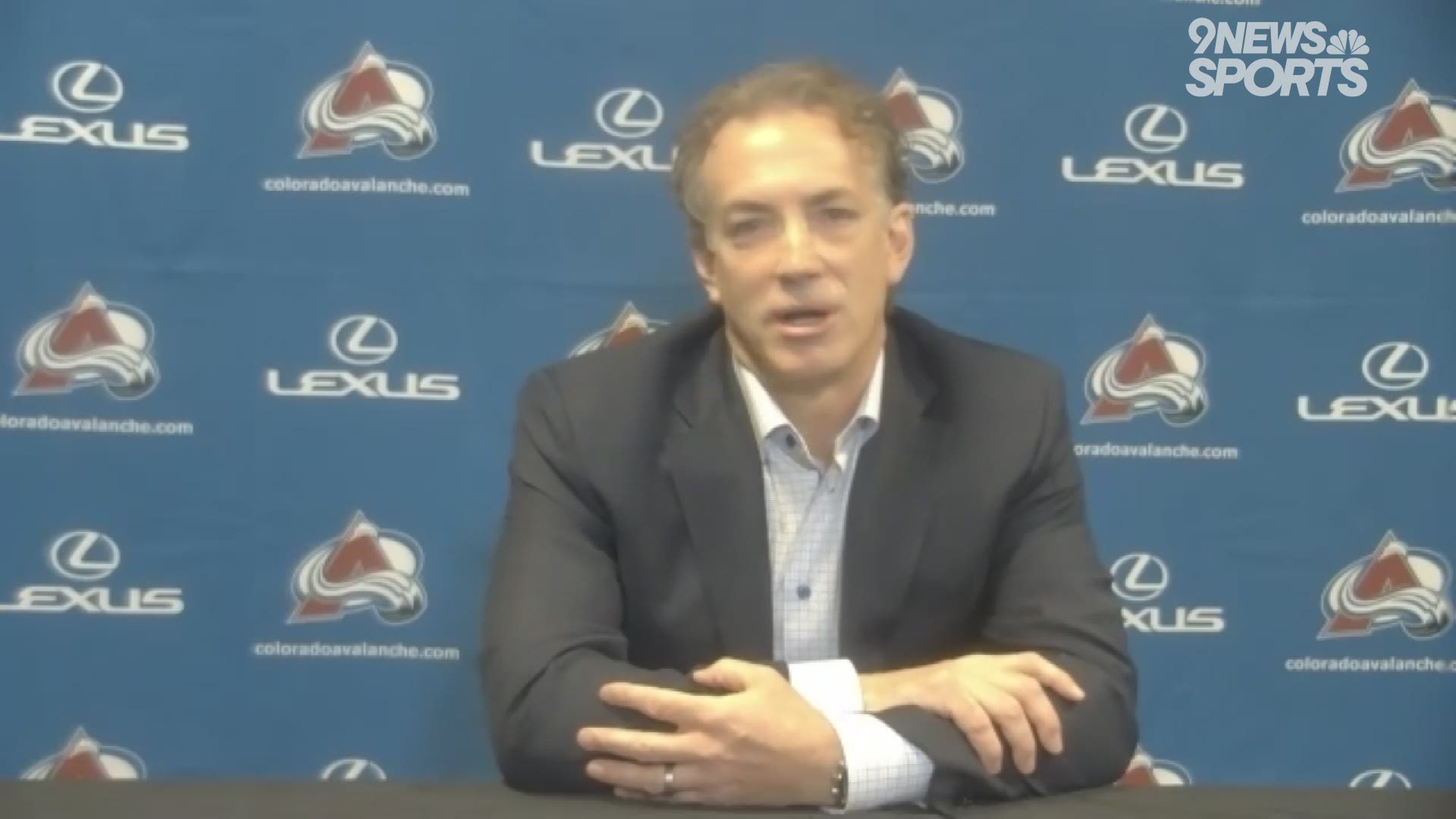 DENVER — Mikko Rantanen had two goals and the Colorado Avalanche beat the Arizona Coyotes 4-2 Monday night for their eighth victory in nine games.

Brandon Saad and Nathan MacKinnon also scored as the Avalanche improved to 12-0-1 in their last 13 games at Ball Arena, the fourth longest home point streak in franchise history. Philipp Grubauer made 35 saves for his career-high 25th win.

Arizona pulled within one with third-period goals by Michael Bunting and Johann Larsson but Rantanen had an empty-netter with just under two minutes remaining to seal the victory.

Arizona appeared to score in the first period after a lengthy replay review of a scrum in front of Grubauer determined that the puck had entered the net. However, Avalanche coach Jared Bednar challenged and it was found that Arizona’s Larsson interfered with Grubauer’s ability to make the stop, nullifying the score.

Saad put Colorado up with his 13th goal of the season later in the first period, flipping the puck top shelf past goalie Ivan Prosvetov off a feed from Samuel Girard.

The Avalanche added to their lead with a pair of second-period goals. With Colorado on the power play, MacKinnon scored at 9:08 of the second and Rantanen knocked in his 24th goal of the season at 18:03. MacKinnon extended his point-scoring streak to 10 games, the longest active streak in the NHL and the longest by an Avalanche player this season.

Grubauer’s bid for a sixth shutout this season was broken up by Bunting, who scored on a power play at 10:42 of the third. Larsson scored after picking up a loose puck at center ice and finishing the rush with his seventh goal at 13:16 of the third.

PUCK IN THE FACE

Colorado defenseman Jacob MacDonald took a puck off the side of his face as he skated just outside the Colorado net midway through the first period. He fell to the ice and a team trainer skated to his side to tend to him. MacDonald rose with an assist from the trainer and skated off the ice to the clubhouse for further treatment. He returned to the game later in the second with a bubble shield protecting his face.

This was the eighth and final meeting between the teams this season. Colorado went 6-1-1 against Arizona, the most wins against the Coyotes in a single season.

Coyotes: At Minnesota on Wednesday night.

>>Video above: Avalanche GM Joe Sakic on why he "pushed the chips in" at the NHL trade deadline this year 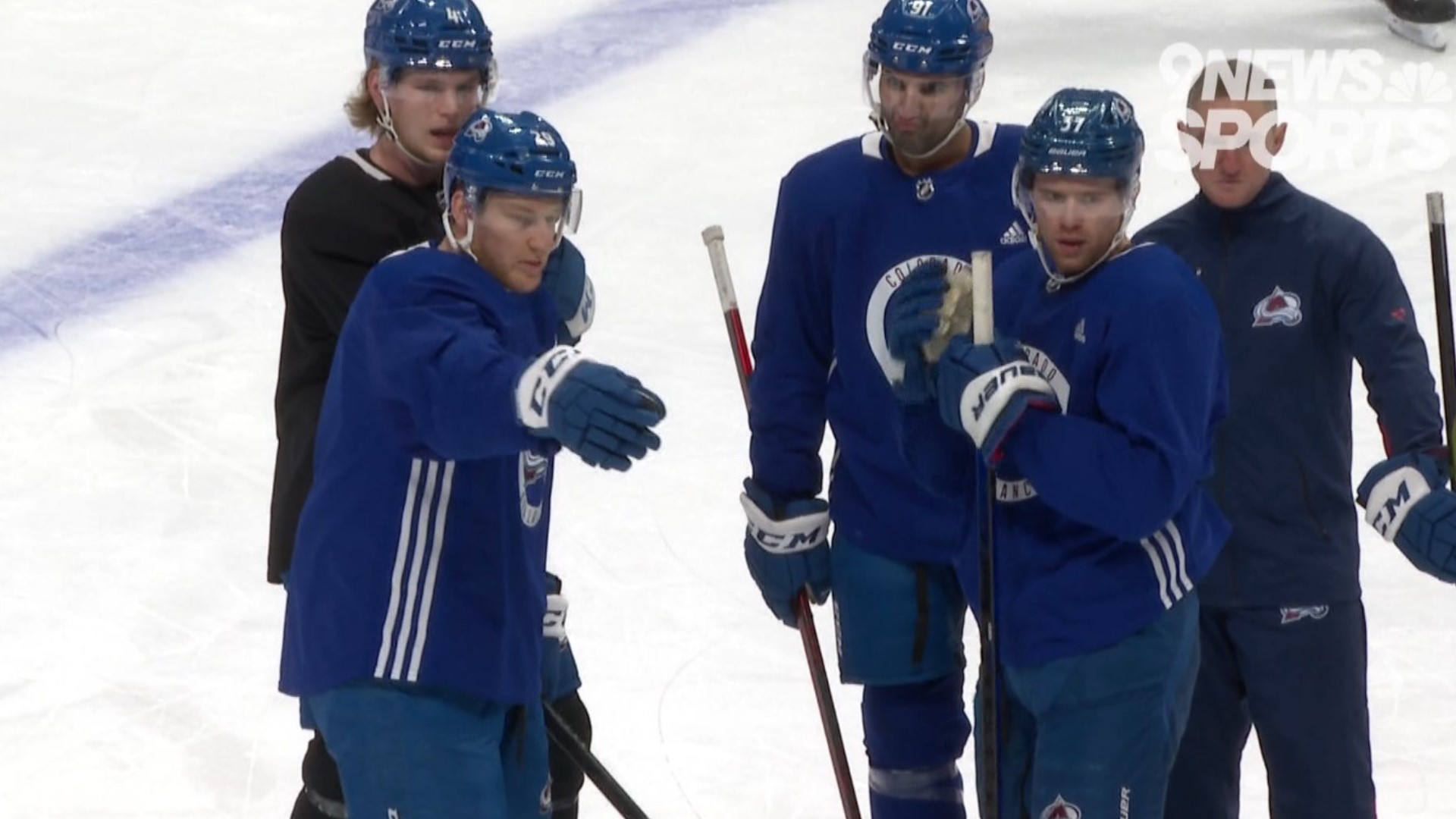