Colorado Avalanche forward Matt Calvert has announced his retirement after 11 seasons in the NHL. 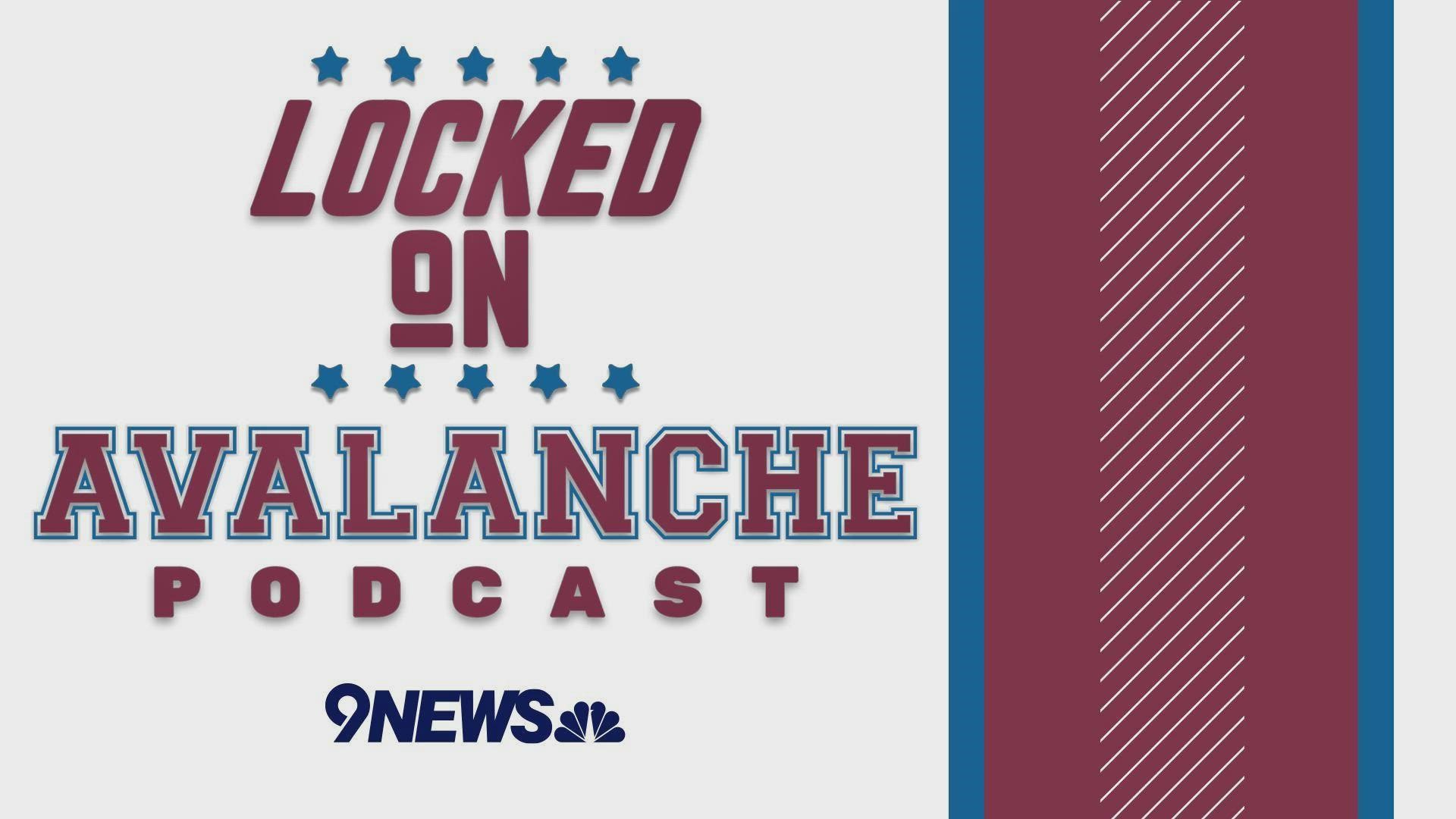 The oft-injured Calvert was limited to 18 games last season by a variety of injuries, including a concussion.

The two-way forward spent his first eight seasons with the Columbus Blue Jackets, who drafted him in 2008. He signed with Colorado in 2018 but finished all three seasons in Denver on the injured list.

He said that at 18, “I dreamt of becoming an accountant ... and three years later, I was playing in the NHL.”

Calvert said he looks forward to “skating on the outdoor rinks” with his sons Kasey and Beau in retirement.

The Avalanche on Thursday also announced the re-signing of forward Kiefer Sherwood, who tallied three assists in 16 games for the Avalanche last year.

>>Video above: LockedOn: Recapping the Avalanche’s Game 6 loss and the season