Vegas scored two goals in less than a minute late in Friday night's game for the victory. 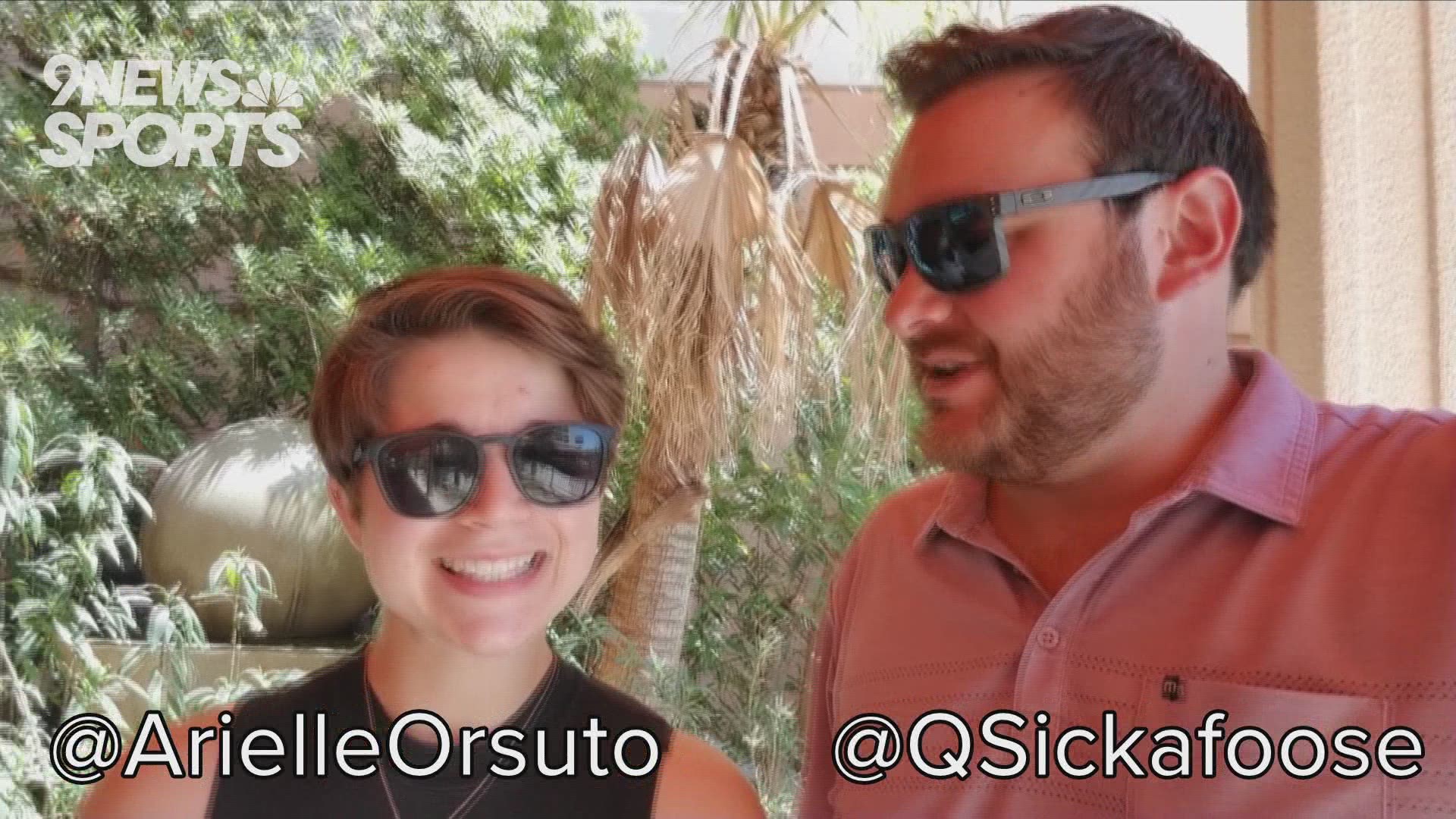 LAS VEGAS — A matter of seconds changed everything.

Forty-five seconds to be exact -- that was the difference between the Colorado Avalanche taking a stranglehold of this second-round playoff series to "not so fast."

Colorado came into T-Mobile Arena with a 2-0 series lead over Vegas after claiming both games at Ball Arena earlier this week.

Then, in a competitive and crucial Game 3 on Friday night, the Avalanche gained an edge when Mikko Rantanen found the back of the net (extending his playoff point streak to 17 straight games) in the third period.

But Colorado's 2-1 lead turned ugly so fast that it felt like the crowd of 17,000-plus fans would tear the roof off the area when Jonathan Marchessault and Max Pacioretty netted back-to-back goals in less than a minute.

The 3-2 script flip proved to be the final score -- dealing the Avalanche their first defeat of the 2021 playoffs. Colorado was seeking to become the first team since the 2008 Pittsburgh Penguins to start a postseason 7-0.

Had Colorado held on to win, it would have felt as if it had stolen another game in this series considering how dominant Vegas played.

The Golden Knights out-shot the Avalanche 43-20. Colorado was kept in the game by another brilliant performance by goaltender Philipp Grubauer, who recorded 40 saves.

"Go ahead and check the stats on our top guys compared to their top guys -- it's not even close," Bednar said. "The hardest working guy we have is Philipp Grubauer."

Friday night's game was the first at T-Mobile Arena with a full-capacity crowd since being limited by the coronavirus pandemic.

Game 4 will determine if Colorado will return to Denver with a two-game lead and chance to close things out, or if Vegas will tie the series at two games apiece.

Now that Game 5 will be necessary, the NHL has announced that game will be played at 7 p.m. (MT) Tuesday at Ball Arena.