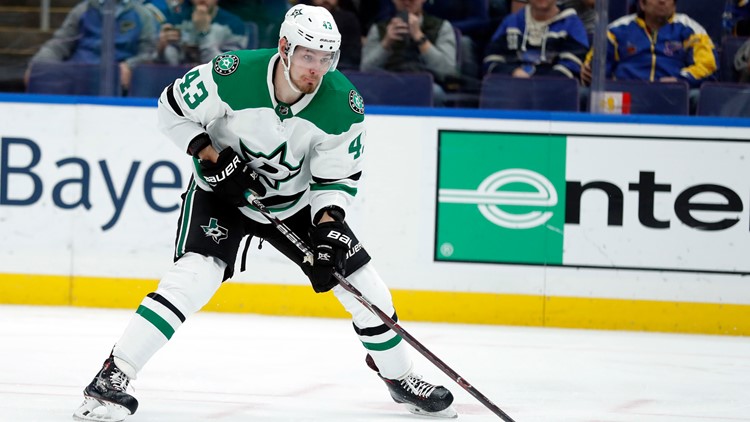 The Colorado Avalanche announced Monday the team has signed forward Valeri Nichushkin to a one-year contract for the 2019-20 season.

The Stars’ first pick in the first round of the 2013 NHL Draft (10th overall), Nichushkin has also appeared in five career contests (0g/4a) with Dallas’ American Hockey League affiliate, the Texas Stars, and has dressed in 104 career KHL games (31g/26a) in Russia with Traktor Chelyabinsk and CSKA Moscow. The Chelyabinsk, Russia, native has registered 23 points (10g/13a) in 53 career KHL postseason contests.

“Valeri is a big, young winger who adds depth to our roster and brings competition to our training camp,” said Avalanche Executive Vice President / General Manager Joe Sakic. “He brings NHL experience to our team and we are excited to have him with our organization.”