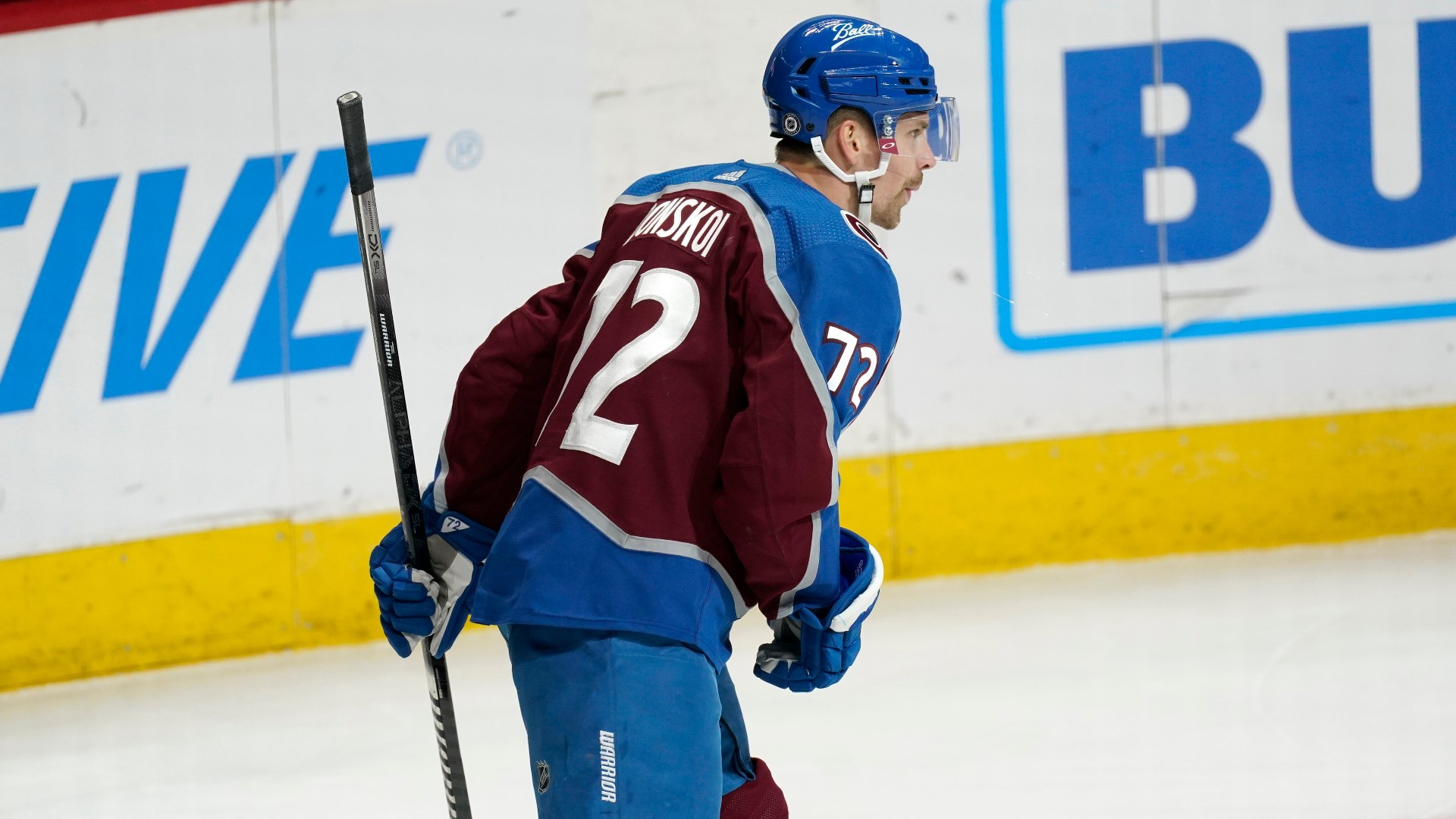 DENVER — As Colorado Avalanche fans anxiously wait for news on free agent captain Gabriel Landeskog, the team made a much smaller move on Tuesday.

Colorado acquired defenseman Kurtis MacDermid from the Seattle Kraken in exchange for a fourth-round pick in the 2023 NHL Draft, the team announced.

Seattle drafted MacDermid from the Los Angeles Kings in the NHL Expansion Draft just six days ago, but the franchise has already decided he's not in their future plans.

Listed at 6-foot-5 and 233 pounds, MacDermid is more of a physical defender than a skill player, leading the Kings last season with 7.38 hits per 60 minutes.