Nemeth returns to Colorado after playing for the Avalanche from 2017-19. 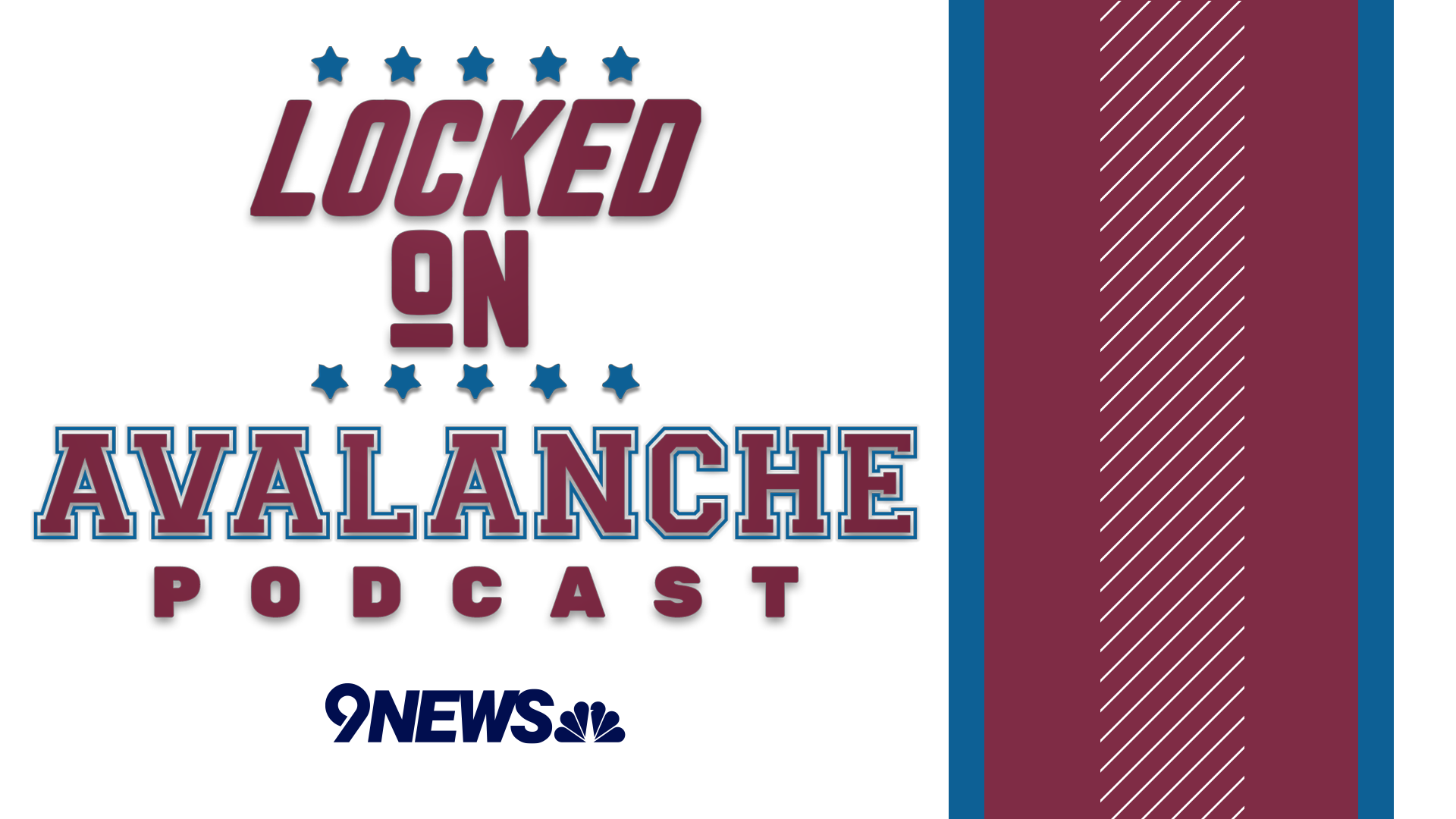 DENVER — The Colorado Avalanche Hockey Club announced today that the team has acquired defenseman Patrik Nemeth from the Detroit Red Wings in exchange for the Avs’ fourth-round pick in the 2022 NHL Draft.

Nemeth, 29, is in his second campaign with the Red Wings and has tallied eight points (2g/6a) this season, ranking third among Detroit blueliners in points and average time on ice (18:24). He is second on the club and first among Red Wings defenders in average shorthanded time on ice (2:09).

A second-round draft selection (41st overall) of the Stars in the 2010 NHL Draft, Nemeth has accumulated 56 points (7g, 49a) in 353 career NHL games with Dallas, Colorado and Detroit and has appeared in 18 postseason contests. He spent the first four seasons of his North American professional career in Dallas’s organization, recording 28 points (5g/23a) and a +30 plus/minus rating in 104 career AHL contests with the Texas Stars. The blueliner added six points (1g/5a) in 21 total postseason outings and helped Texas win the 2014 Calder Cup as AHL champions.

Prior to professional hockey in North America, Nemeth played four seasons in the Swedish Hockey League, all for AIK. He spent two full campaigns with AIK in Sweden’s top league, notching 10 points (1g/9a) in 84 games from 2010-12.

Internationally, Nemeth represented his country at the 2011 and 2012 IIHF World Junior Championships, combining for six points (0g/6a) in 12 contests and helping Sweden earn a gold medal at the 2012 tournament, snapping a 31-year drought for the country.

>>Video above: Which Avalanche players would be all stars this year? | Locked On Avalanche