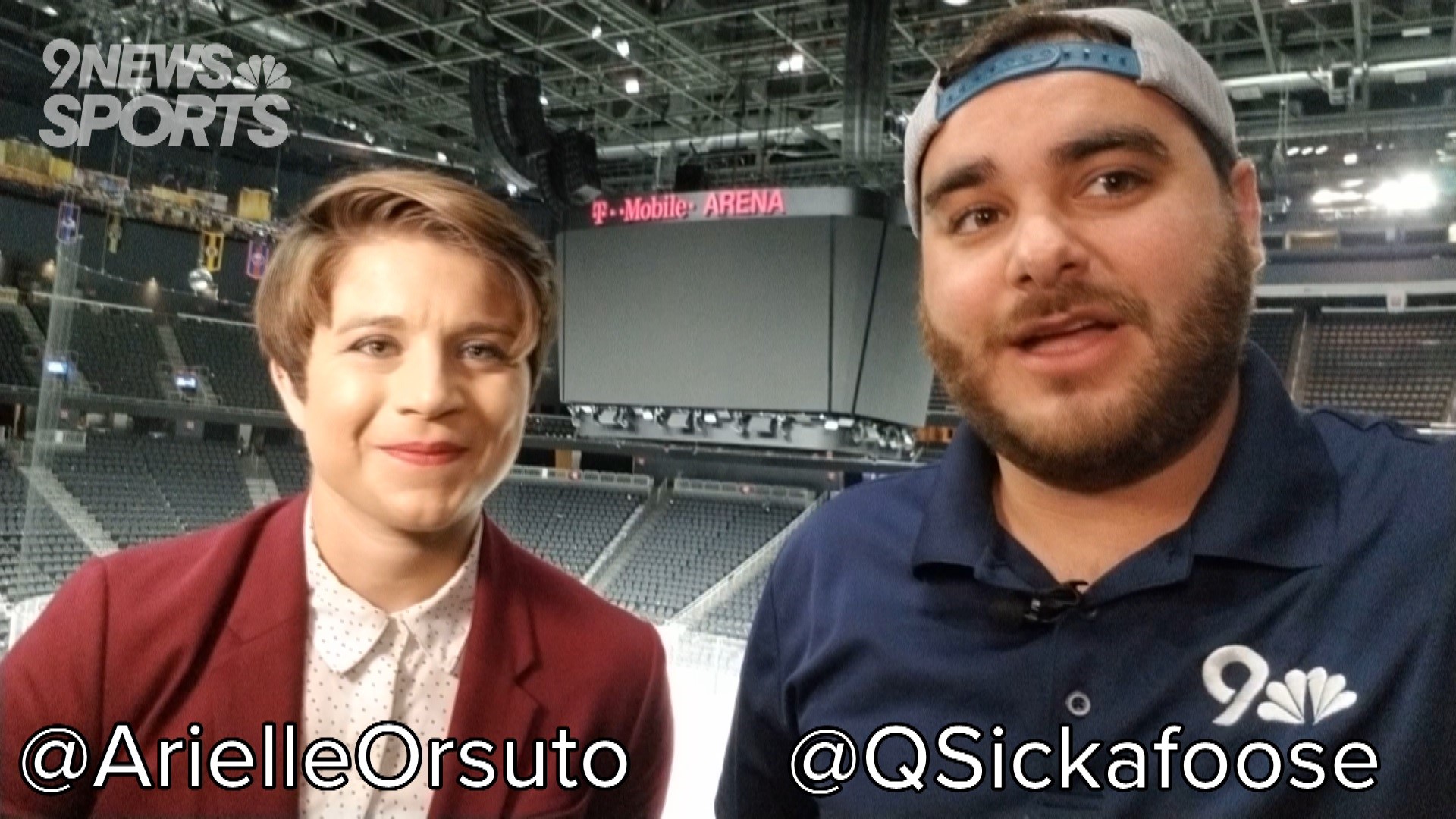 LAS VEGAS — The Colorado Avalanche players stared in silence as the hats flew onto the ice at T-Mobile Arena.

Jonathan Marchessault's hat trick in the third period was the pinnacle of the Golden Knights' shellacking -- a lopsided 5-1 victory for Vegas in Game 4 of the second-round playoff series.

Two days prior, Colorado was a little more than five minutes from taking a 3-0 stranglehold of the series. Instead, the Avs will now retreat home back to Denver with the series tied at two games apiece.

"It's a race to four (wins), not a race to two," Colorado head coach Jared Bednar said. "We have two of the next three games in our building where our guys play really well."

Just as they have for the past eight periods now, the Golden Knights dominated the Avalanche on Sunday.

Colorado struck first with a goal from Brandon Saad just 1:50 into the game. From there, it was all Vegas.

Marchessault scored once in each period, and his first was the equalizer.

Max Pacioretty was the second goal-scorer for Vegas and Patrick Brown was credited with a goal when he put a shot on Colorado goaltender Philipp Grubauer, who then glided backwards far enough for the puck to cross the line.

Vegas' first goal caught everyone by surprise. The puck initially struck the crossbar, which had the crowd of 18,081 fans going wild. Even some of the players on the ice assumed it was a goal.

But the puck hadn't actually gone in until Marchessault came through with the put-back, something Bednar believes was a communication breakdown linked to the noise in the building.

"It's loud. It's hard to hear anything in there," he said.

The Avalanche will look to regroup after suffering back-to-back losses in Las Vegas. Game 5 is scheduled for 6 p.m. (MT) Tuesday night at Ball Arena in Denver and will be broadcast on NBCSN.