Mark Stone scored less than a minute into overtime to win Game 5 for Vegas, which now leads Colorado 3-2 in the second-round playoff series. 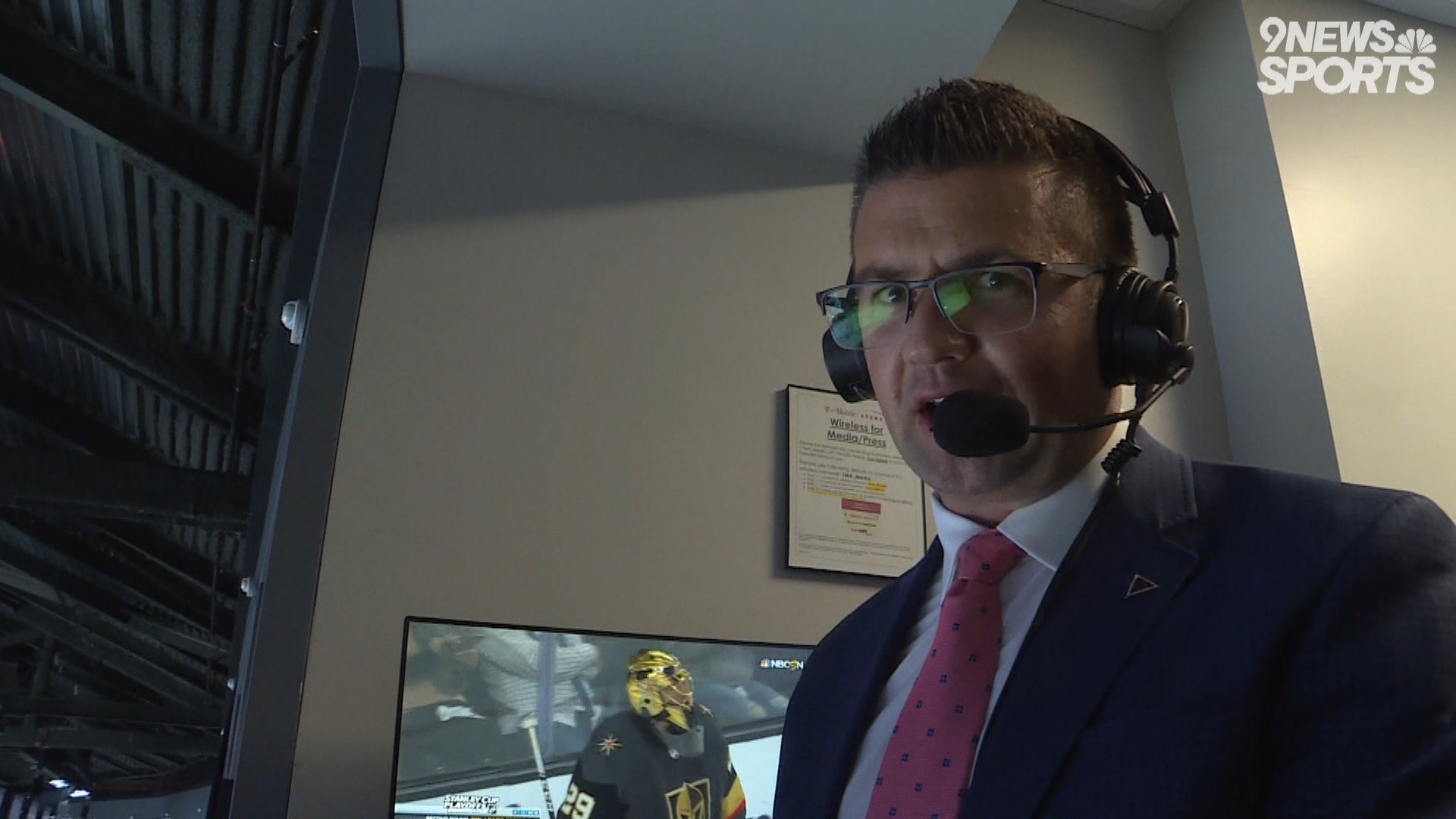 DENVER — Less than a minute went by before the fans at Ball Arena went from screaming in excitement to sighing in despair.

Mark Stone scored on a breakaway goal just 50 seconds into overtime as Vegas stunned Colorado in Game 5 on Tuesday night. The victory gives the Golden Knights a crucial 3-2 lead over the Avalanche in their second-round playoff series.

After winning Games 1 and 2, the Avs will have to return to Vegas -- where they were significantly out-played in Games 3 and 4 -- on the brink of elimination.

"It's definitely more difficult, but no reason why we cant do it," Logan O'Connor said. "Good teams find a way. We're gonna need to bring it next game."

Unlike their past couple games, the Avalanche looked solid for the majority of Games 5.

They struck first in the final second of the opening period when Brandon Saad found the back of the net with just 1.8 seconds left on the clock. Colorado then took a 2-0 lead with Joonas Donskoi's goal in the second.

The Golden Knights, however, responded with two goals of their own in the third period to force overtime.

Montreal will play the winner of this series in the third round of the playoffs.

The Canadiens advanced out of the North Division by sweeping the Winnipeg Jets on Monday night.

Game 6 between Vegas and Colorado is slated for 7 p.m. (MT) Thursday at T-Mobile Arena.