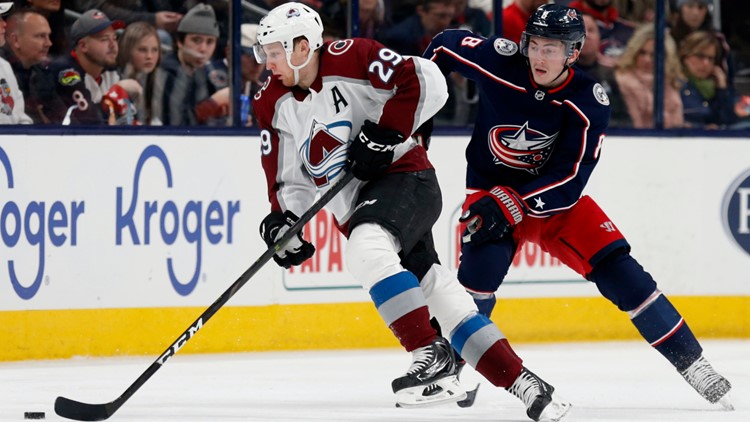 Nazem Kadri scored earlier in the third to tie the score, and MacKinnon beat Elvis Merzlikins with a slap shot from the left point as Avalanche rolled to their third straight win and sixth in the past seven games.

Seth Jones scored for the Blue Jackets, and Merzlikins lost for the first time in the last 10 games.