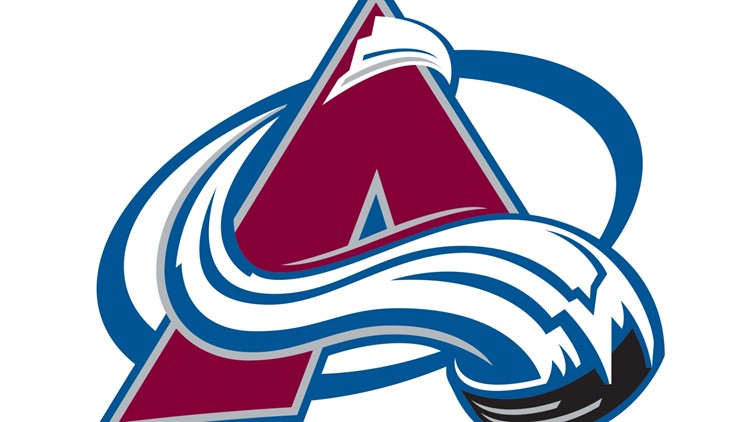 OTTAWA, ON — Cale Makar had a goal and an assist as the Colorado Avalanche beat the Ottawa Senators 4-1.

Colorado has won five of its last six games and improved to 2-1-0 on its five-game trip. The Avalanche won in Ottawa for the first time since Feb. 11, 2016.