The award is given annually to the player voted most valuable to his team. 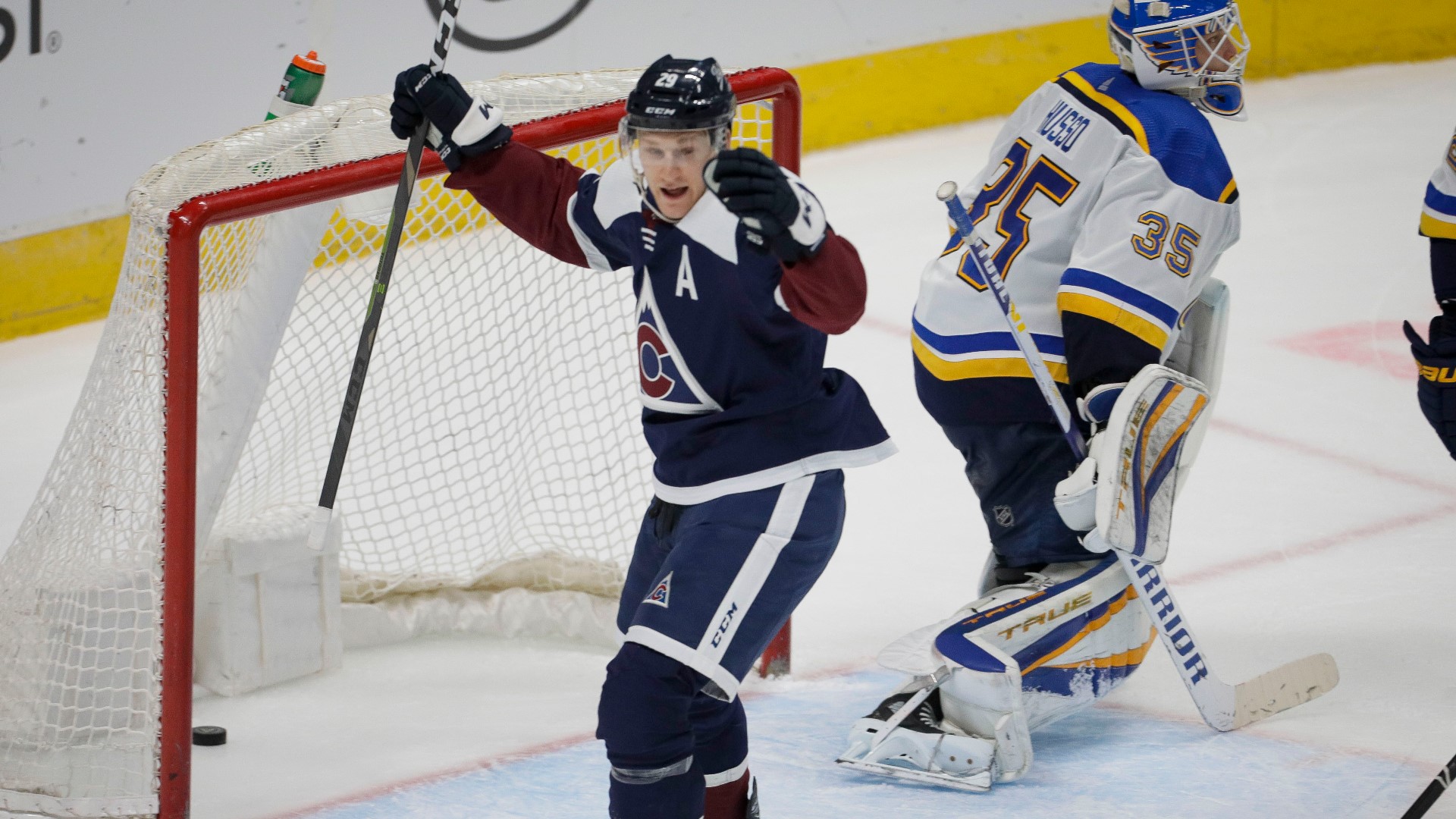 The award is given annually to the player voted most valuable to his team by members of the Professional Hockey Writers Association at the end of the regular season.

The Avs forward was drafted first overall in the 2013 Entry Draft and has averaged just over 26 goals and 43 assists per season.

Winners of the NHL Awards will be announced during the Stanley Cup semifinals and Stanley Cup Final. The NHL has not yet announced the format or date of the announcement.