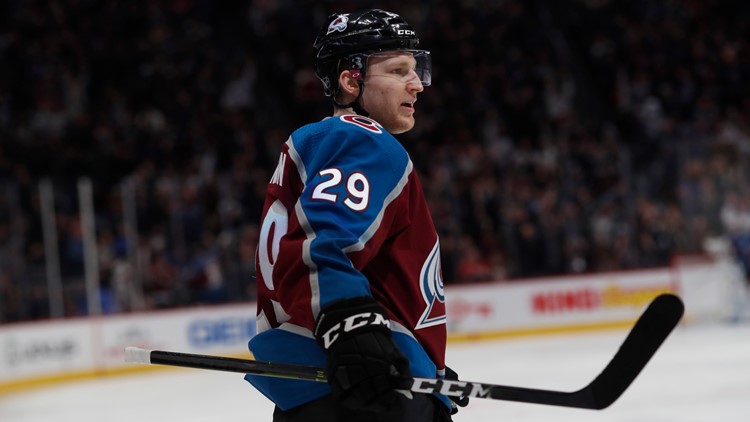 DENVER — Colorado Avalanche center Nathan MacKinnon will make his fourth straight All-Star Game appearance in January after being named the captain of the Central Division on Saturday.

MacKinnon also served as a captain last season, making him the first Avalanche player to earn the honor more than once.

MacKinnon, 24, has recorded 455 points now into the his seventh NHL season. He began this year with a 13-game point streak, the longest to start a campaign in Avalanche history.

The 2020 NHL All-Star Game will be held Saturday, January 25, with the All-Star Skills competition the night before.