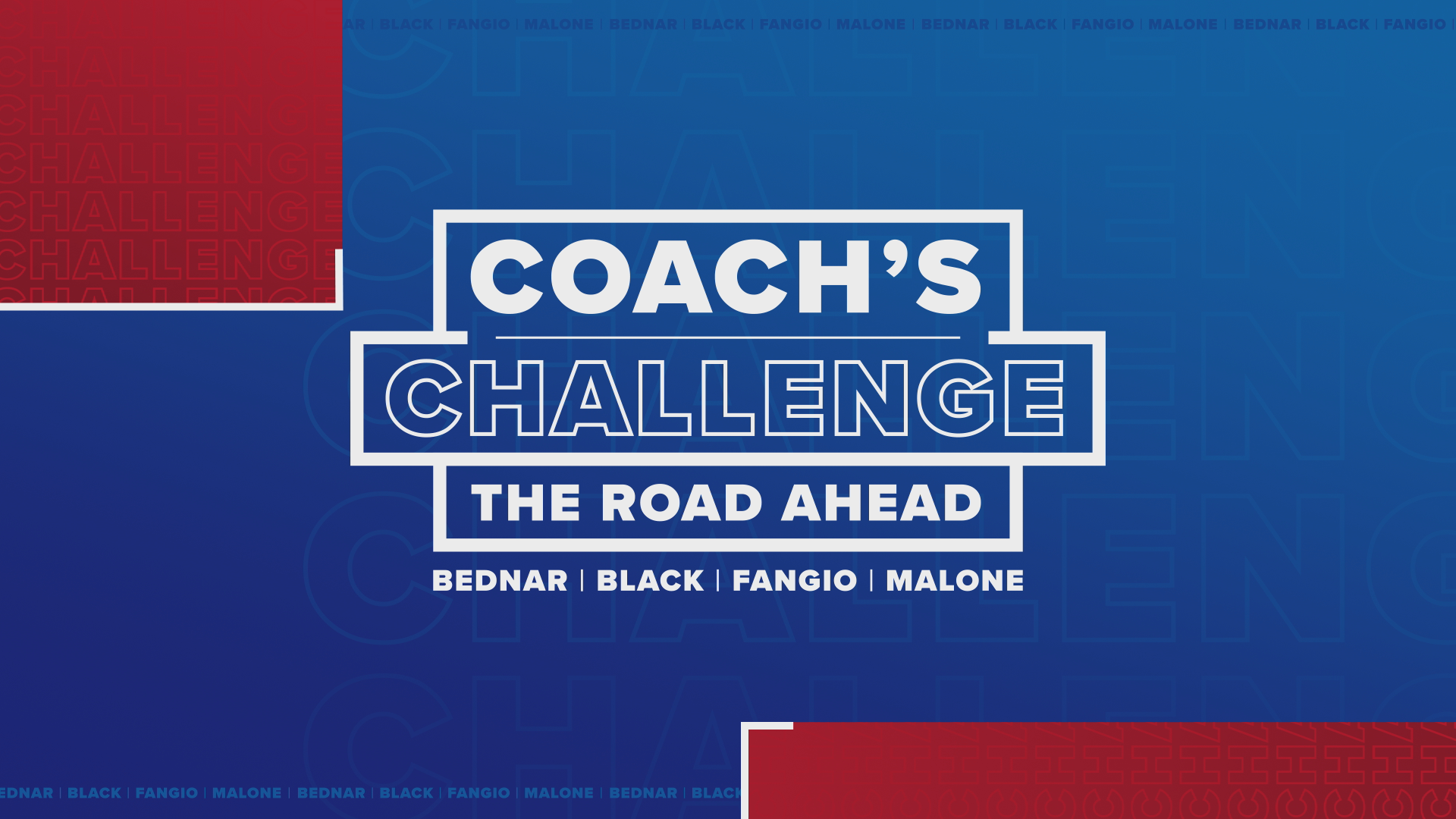 TORONTO, ON — Colorado Avalanche forward Nathan MacKinnon was one of three finalists for announced Tuesday for the 2019-20 Ted Lindsay Award (TLA).

MacKinnon joins Leon Draisaitl of the Edmonton Oilers and Artemi Panarin of the New York Rangers as finalists for the award, presented annually by the National Hockey League Players’ Association (NHLPA) "to the most outstanding player in the NHL."

The three finalists received the most votes from their fellow players based on their 2019-20 regular-season campaigns.

MacKinnon, 24, is a TLA finalist for a second time, while Draisaitl and Panarin are both first-time finalists for the award. MacKinnon looks to join Joe Sakic as the second Avalanche player to receive the award.

"This award, it's a one-year thing, but I think a body of work is a little bit required to get the respect of your peers and these guys have been so dominant for so long. It's a tough league and the way these guys produce every night is special," MacKinnon said in a conference call Tuesday afternoon of his competition in Draisaitl and Panarin.

> Above video: Coach's Challenge - The Road Ahead

The 2019-20 TLA recipient will be announced during the Conference Finals.

The goal now is to win the Stanley Cup, with Colorado resuming and finishing the season in the Edmonton "bubble" next month.

"It's cool that the (Stanley) Cup will be awarded in Canada, it's been a long time," MacKinnon said. "Obviously I'd like to bring it home to where I'm from, but I'd like to win the Cup anywhere. I don't care what city or what country. It's really cool, but the main goal is just to win and that's it."

Formerly known as the Lester B. Pearson Award, the TLA honors its namesake and NHLPA pioneer, Ted Lindsay.