On this day in sports: Avalanche, Red Wings brawl on 'Bloody Wednesday' 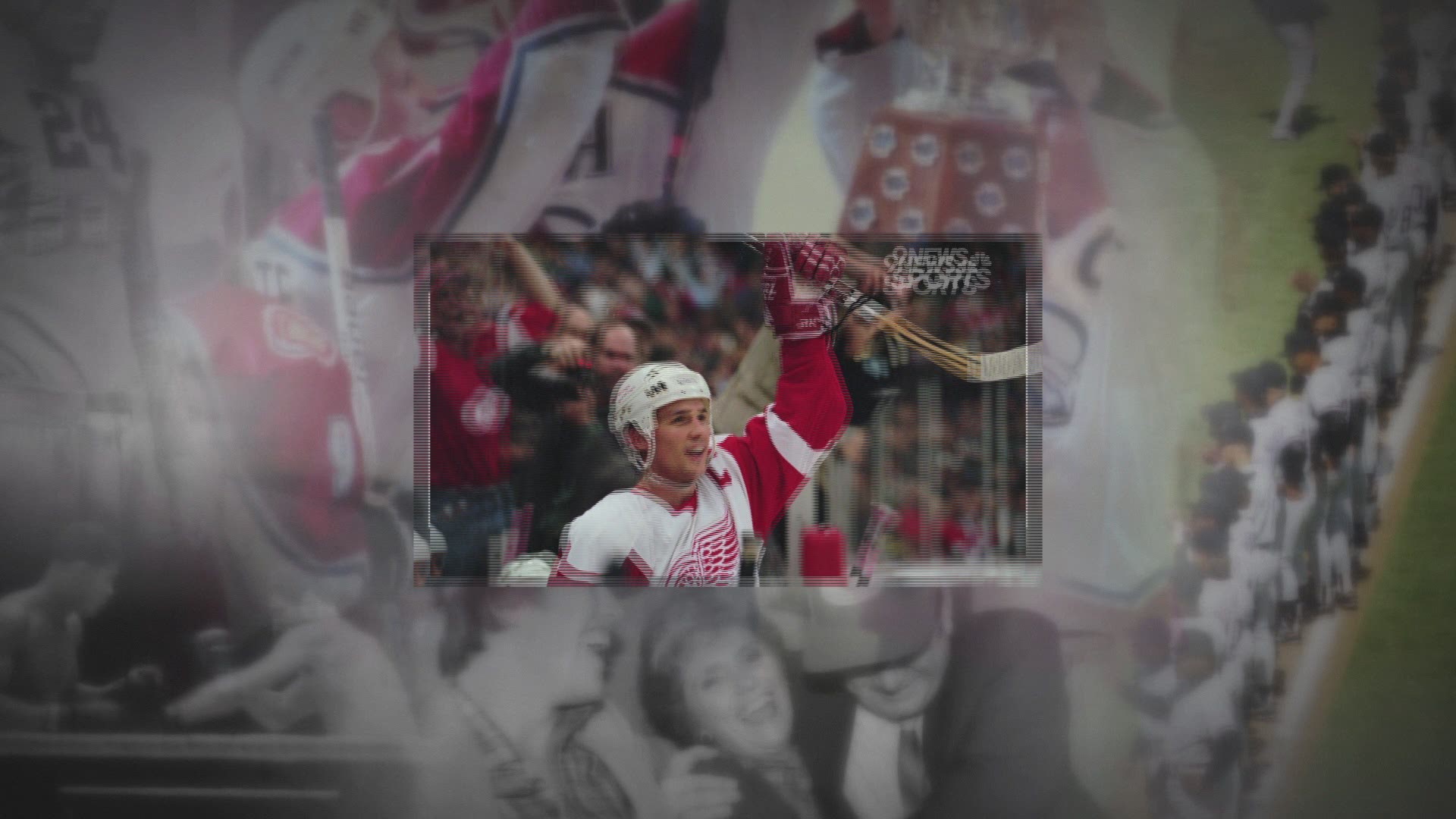 DETROIT — The Avalanche and Red Wings had the best rivalry in hockey and arguably all of sports.

That was taken to a new level on March 26, 1997 when the two teams brawled at Joe Louis Arena in what became known as "Bloody Wednesday."

In all there were nine fights, 39 penalties and 148 minutes of penalty time handed out.

Take a trip down memory lane by watching the video above.