On this day in sports: Avs captain Landeskog forces Game 7 against Sharks

On May 6, 2019 Gabe Landeskog scored his first-career playoff OT goal to send the second-round series back to San Jose. 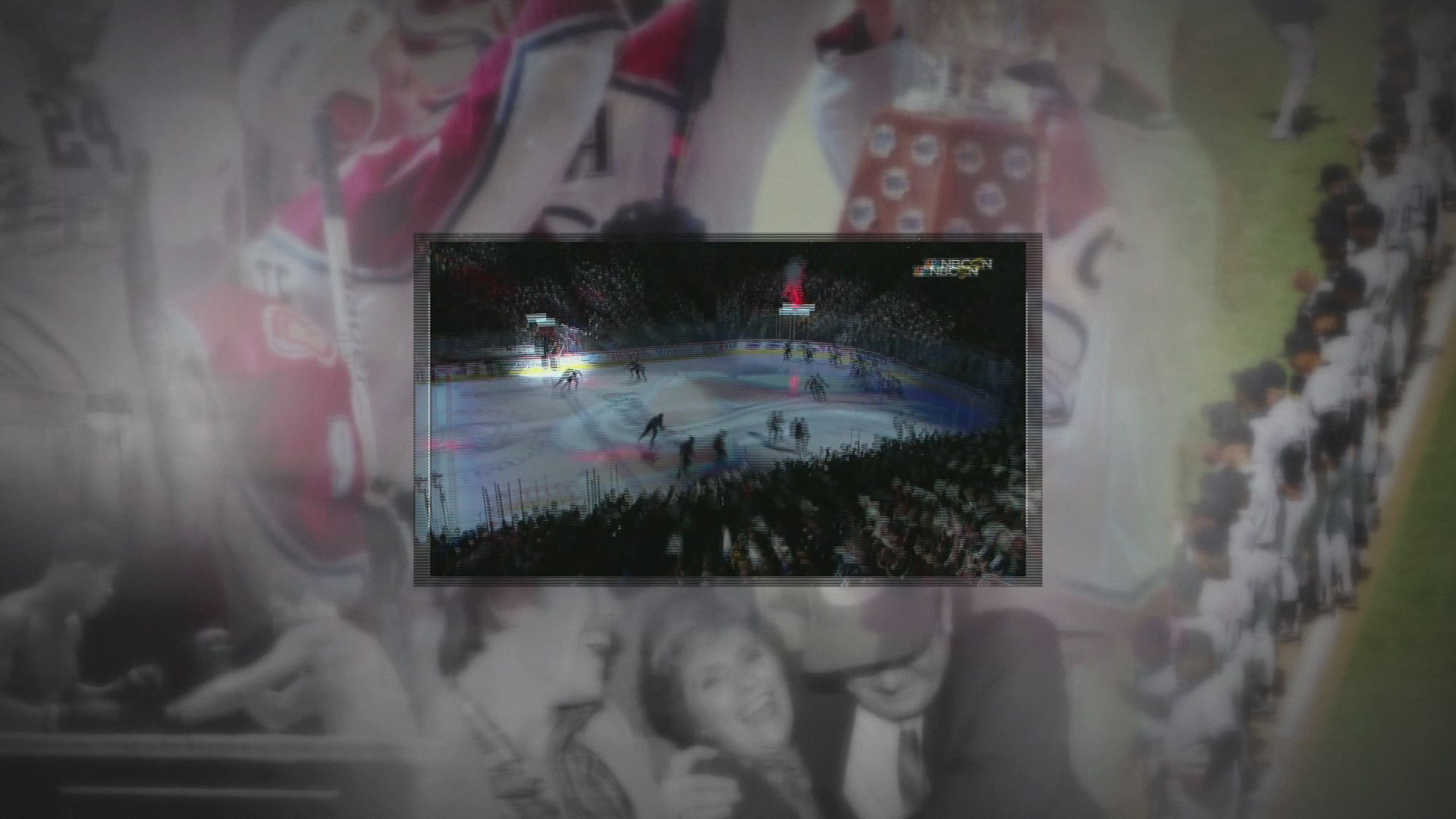 DENVER — Do or die and the Colorado Avalanche didn't die.

On May 6, 2019 in Game 6 against the Sharks of a second-round series, the Avs were down three games to two entering the contest.

Pepsi Center was rocking and treated to a fantastic display of hockey. Unfortunately, San Jose scored a goal to tie the game at three apiece with fewer than three minutes to go and force overtime.

But in overtime it was the captain Gabe Landeskog coming through, scoring his first-career playoff OT goal and forcing Game 7 back in San Jose. The Avalanche would unfortunately drop that game (with controversy included), but the Game 6 win was a memorable one.

RELATED: On this day in sports: Broncos trade for John Elway