On May 9, 1996 the Avalanche's goalie put the Blackhawks' forward in his place during an epic press conference. 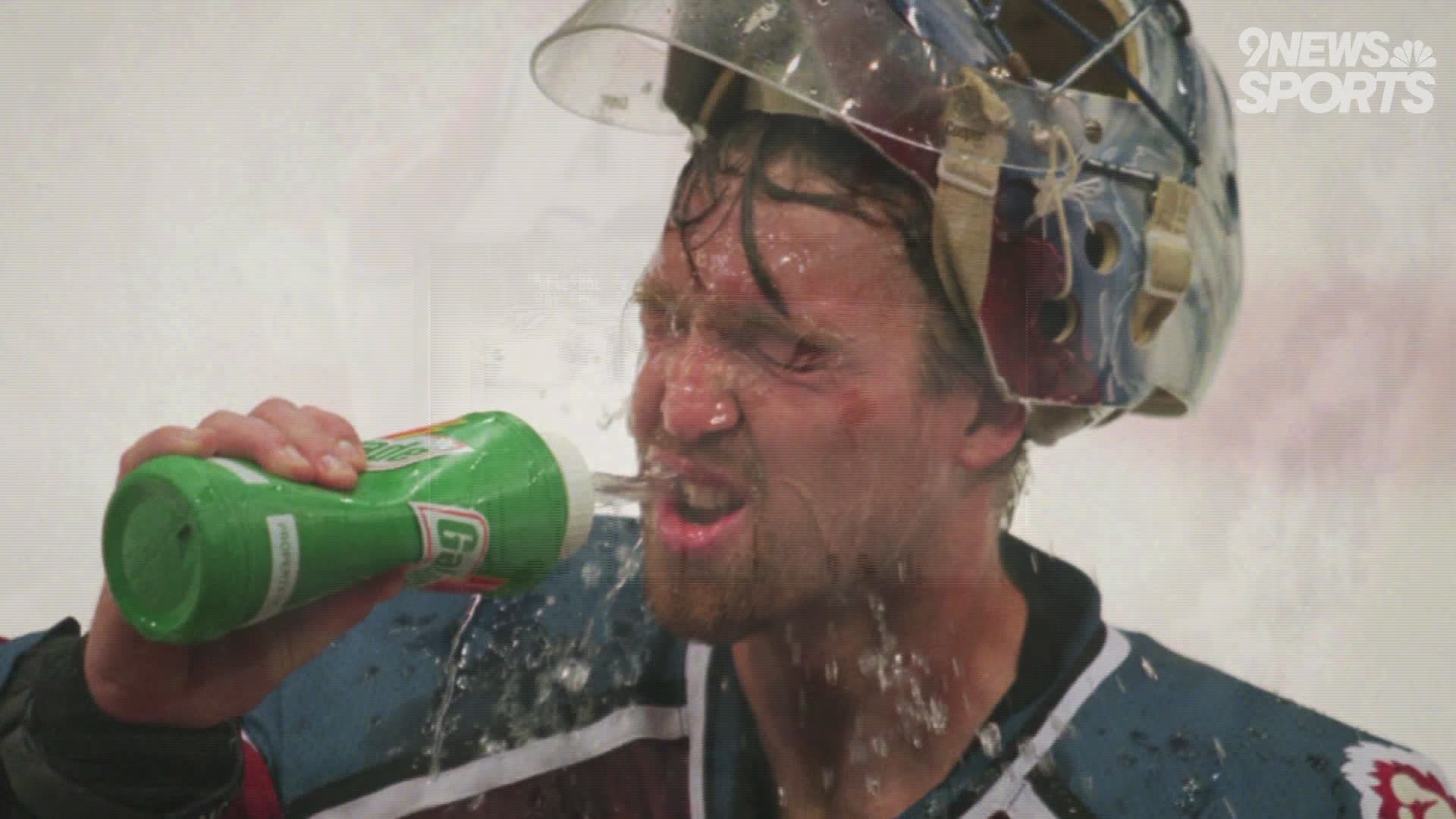 DENVER — It might have been the best piece of trash talk in NHL history.

After Roenick was taken down on a breakaway during a pivotal game of the 1996 Western Conference semifinals and no penalty was called, he spouted off to reporters.

"Yeah there should have been a penalty shot no doubt about it. I like Patrick's quote that he would have stopped me. I just want to know where he was in Game 3, probably getting his jock out of the rafters at the United Center," Roenick said.

Roy's comeback was one for the ages.

"I can't really hear what Jeremy said because I've got my two Stanley Cup Rings plugging my ears. It's hard for me to understand what he says," Roy said to a roar of laughter from the media on May 9, 1996.

The Avalanche would go on to beat the Blackhawks four games to two in the series, and eventually win the 1996 Stanley Cup, allowing Roy to get the last laugh over Roenick once again.

Watch the video above to take a trip down memory lane and catch the story tonight on 9NEWS at 9:00 and 10:00.

RELATED: On this day in sports: Patrick Roy plays his final NHL game 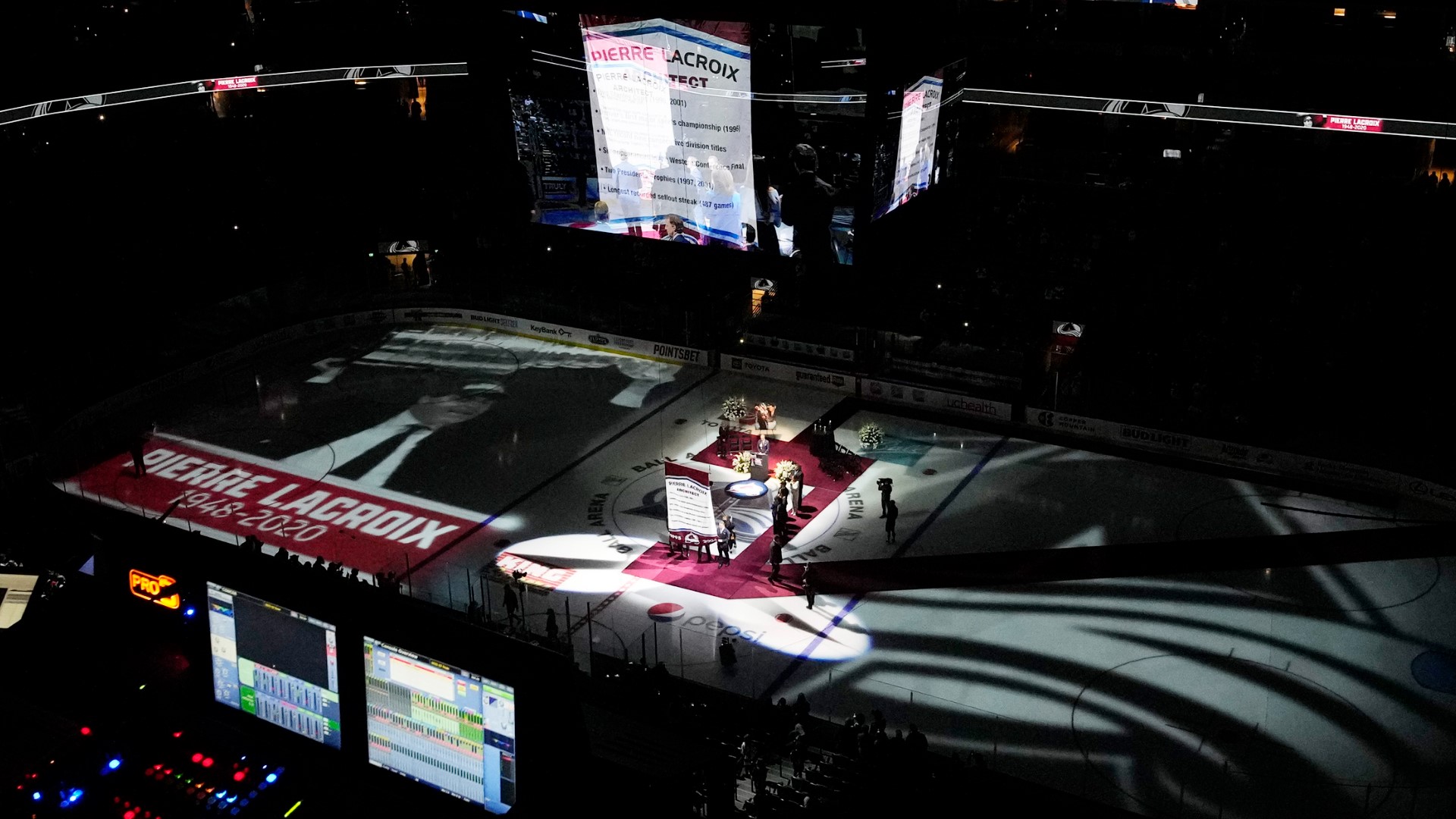