On April 15, 2019 in a playoff game against his hometown Flames, Makar scored his first career NHL goal. 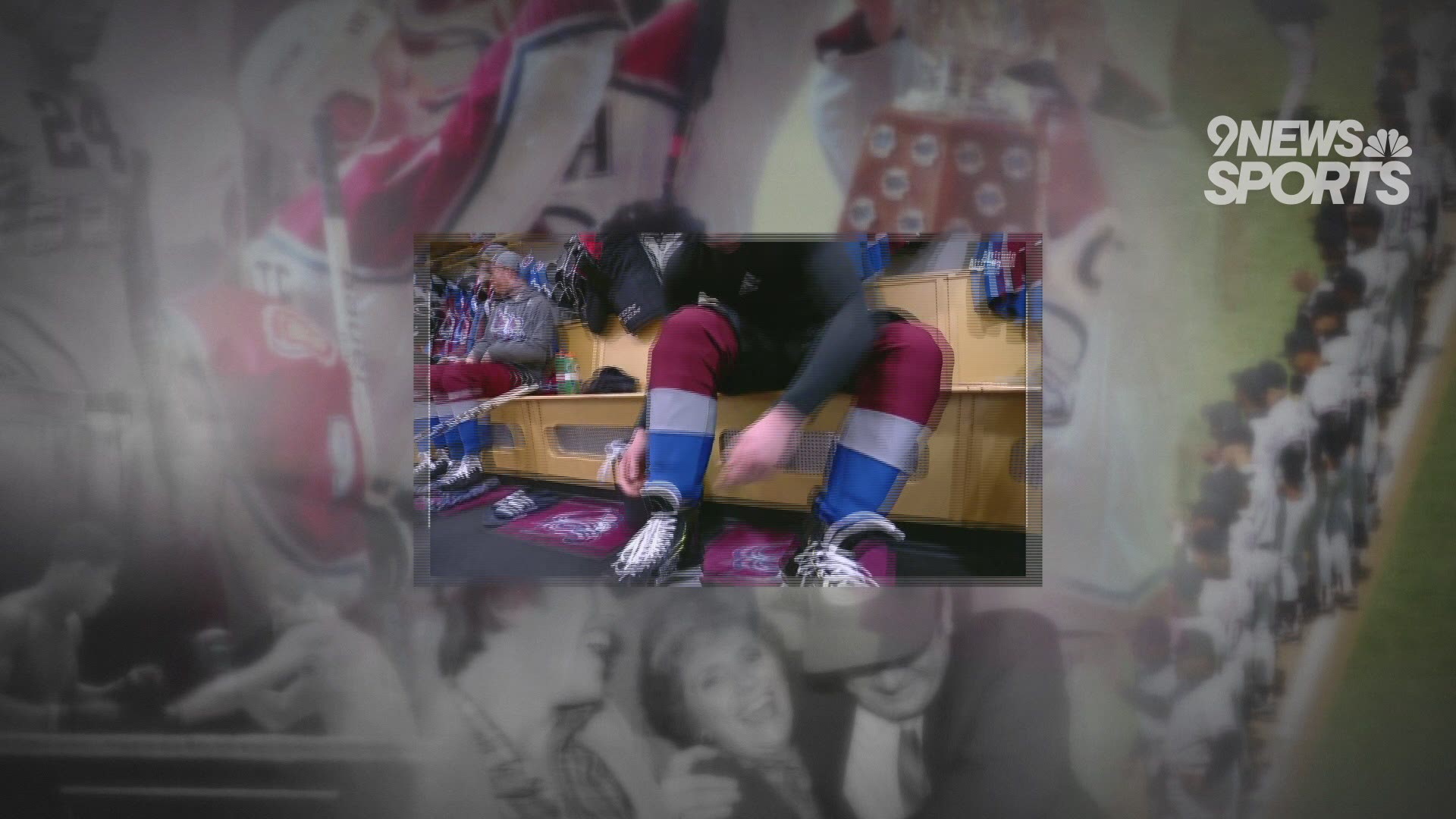 DENVER — Just 72 hours after being awarded the Hobey Baker Award, given annually to college's best hockey player, Cale Maker was making his debut for the Colorado Avalanche.

It happened on April 15, 2019 and the former first round draft selection did not disappoint. Makar scored his first career NHL goal as the Avalanche rolled Calgary in Game 3 by a final score of 6-2, giving them a 2-1 series lead.

What made it all that much sweeter: Makar is from Calgary and did the honors against his hometown Flames.

Watch the video above to take a trip down memory lane.