On this Day in sports: Kroenke buys Avs, Nuggets and Pepsi Center 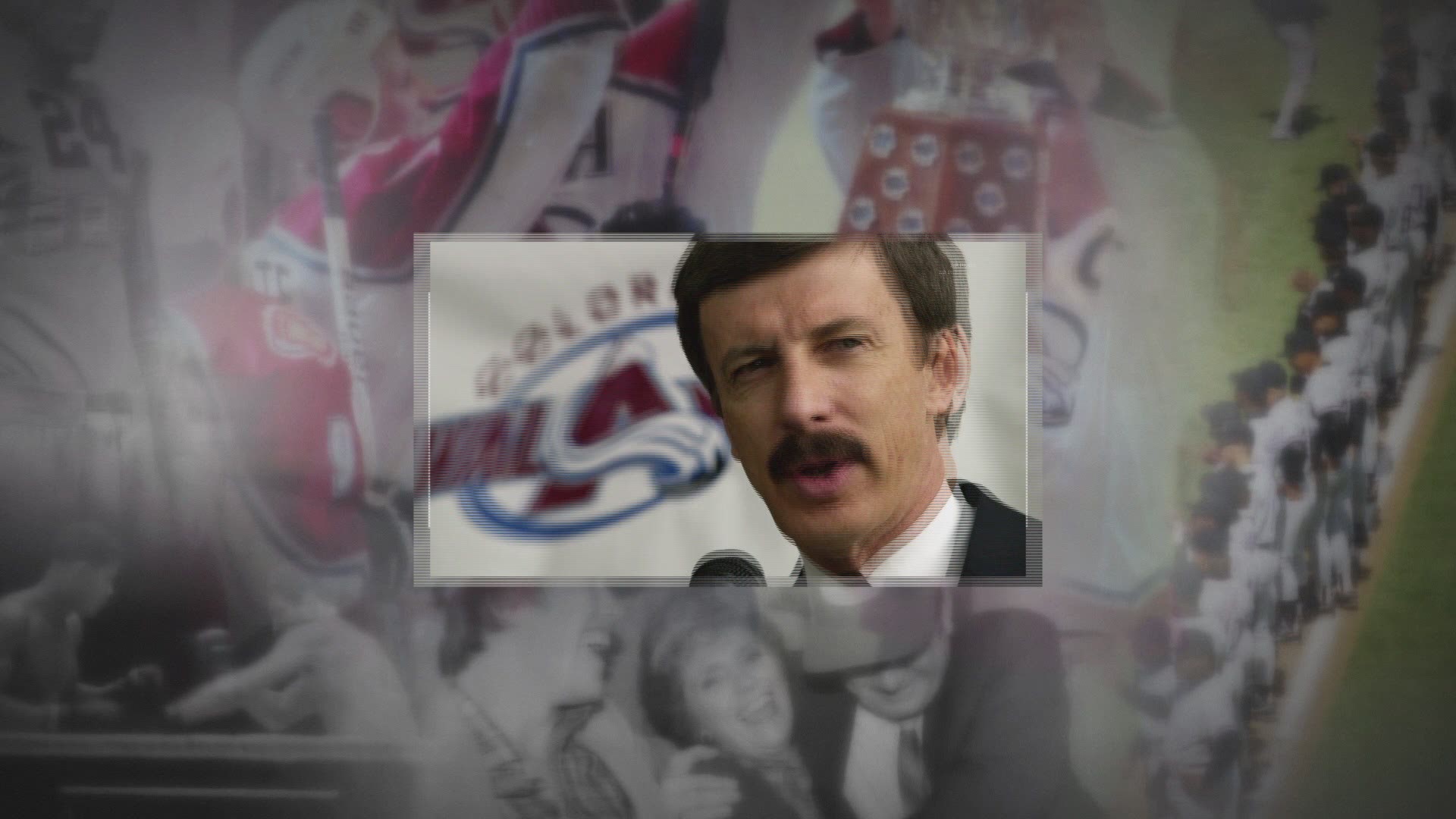 On April 24, 2000, he purchased the Colorado Avalanche, Denver Nuggets and Pepsi Center for roughly $450 million.

In 2010, Kroenke purchased the St. Louis Rams and thus was required to give up control of the two Denver professional teams, forfeiting the majority stake in 2015.

The transfer of ownership, however, remained in the Kroenke family as it went to his son, Josh.

The value now of the two teams and arena top $2 billion.

RELATED: On this day in sports: Patrick Roy plays his final NHL game