On this day in sports: Patrick Roy plays his final NHL game 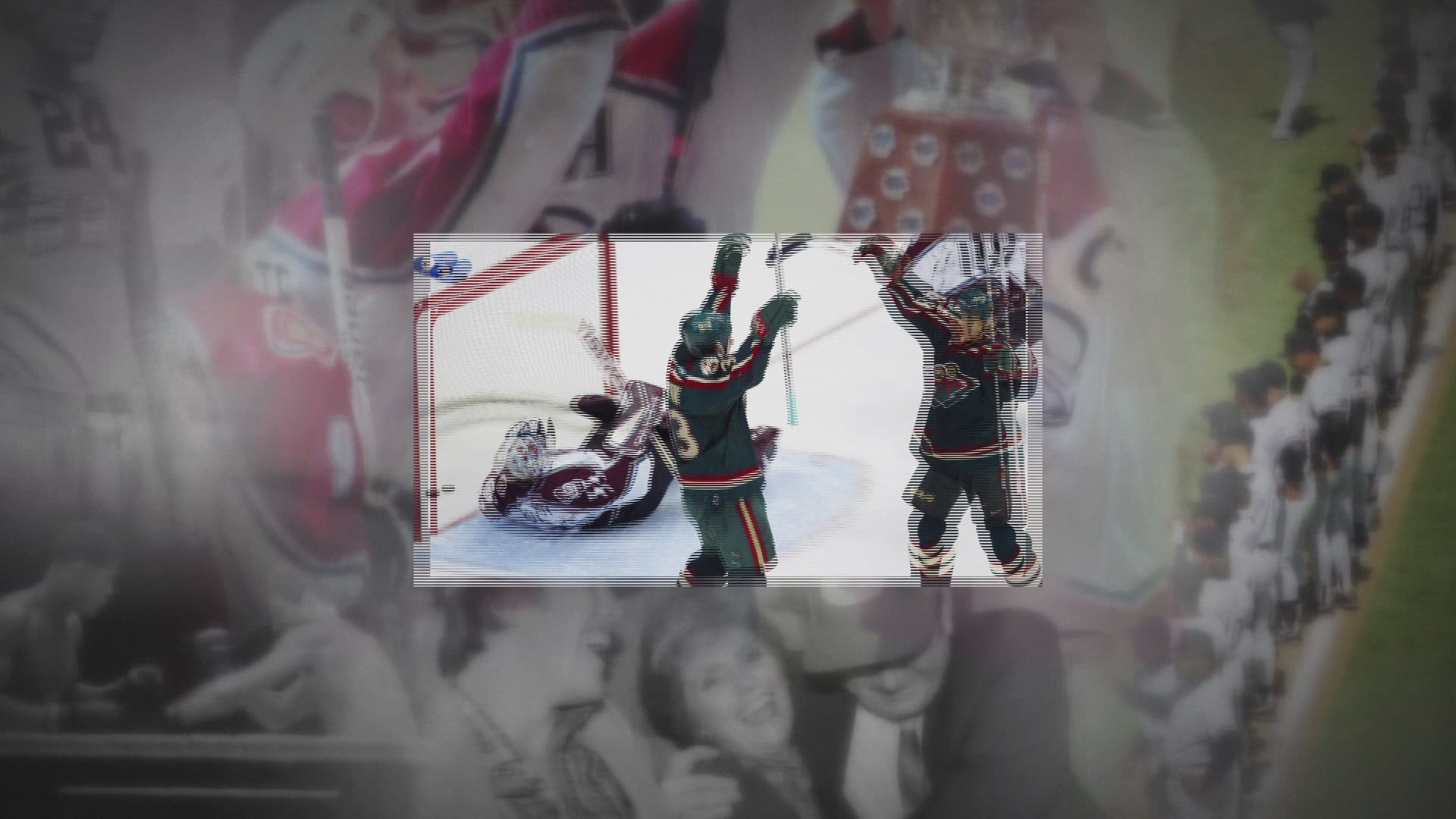 The first two were won with the Montreal Canadiens before he joined the Colorado Avalanche in the 1995-96 season to win two more.

On April 22, 2003, Roy played in what would be his final NHL game as the Avs lost a playoff Game 7 in overtime to the Minnesota Wild. He made the announcement of his retirement the following month at a news conference.

Roy played 19 years in the NHL and was named head coach of the Avalanche in 2013, where he served three seasons.