Lacroix took the Colorado Avalanche to Stanley Cup championships in 1996 and 2001. 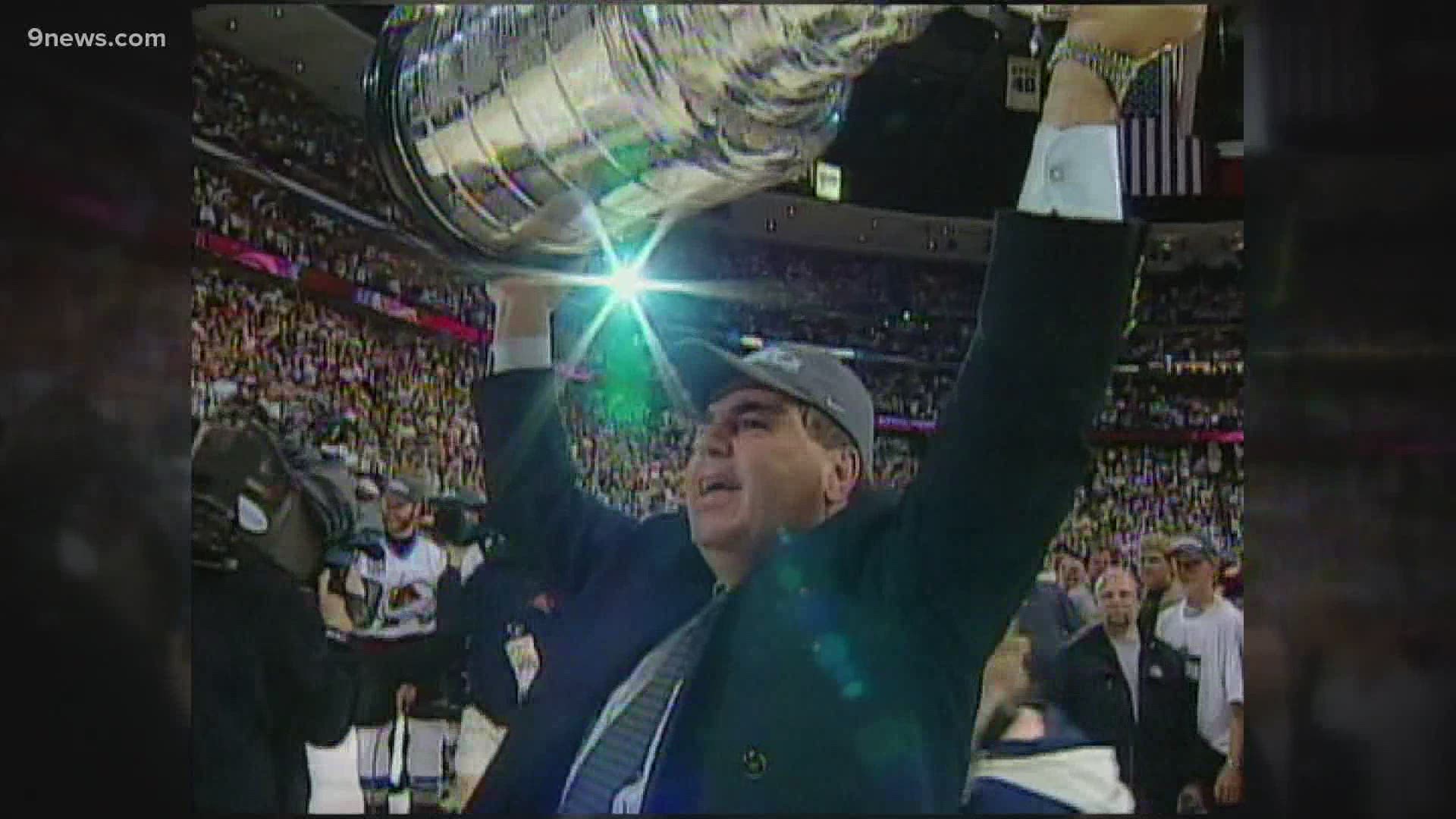 DENVER — Pierre Lecroix, the former Colorado Avalanche general manager and team president who led the team to Stanley Cup victories in 1996 and 2001, has died at the age of 72.

The Avalanche released a statement Sunday on Lacroix's passing:

It is with great sadness that the Colorado Avalanche organization has learned of the passing of Pierre Lacroix. Pierre was the architect of the Avalanche’s two Stanley Cup championships, which included the city of Denver’s first major sports championship in 1996. Pierre was instrumental in not only the team’s on-ice success but also building the Avalanche brand into what it is today. His legacy reaches far beyond the NHL level and his impact can be felt throughout all of youth hockey in the Rocky Mountain region. Our thoughts are with the Lacroix family during this difficult time, his wife, Colombe, his sons Martin and Eric, and his three grandchildren.

Pierre was truly a legend and one of the greatest executives in sports. He had a ‘team first’ mentality that valued players and staff equally and his winning attitude was immediately evident to our family when we acquired the Avalanche in 2000. Denver is considered one of the world’s towering sports cities and that would be impossible without Pierre’s many contributions, including leading the Avs to Colorado’s first major professional championship with the 1996 Stanley Cup title.

Pierre had a unique zest for life that uplifted anyone who knew him. He treated everyone like they were a part of his family and was always available to anyone who needed his guidance. We will miss him greatly. On behalf of my family, Kroenke Sports & Entertainment and the Avalanche organization, we extend our sincerest condolences to Coco, Martin and Eric, and Pierre’s three grandchildren. 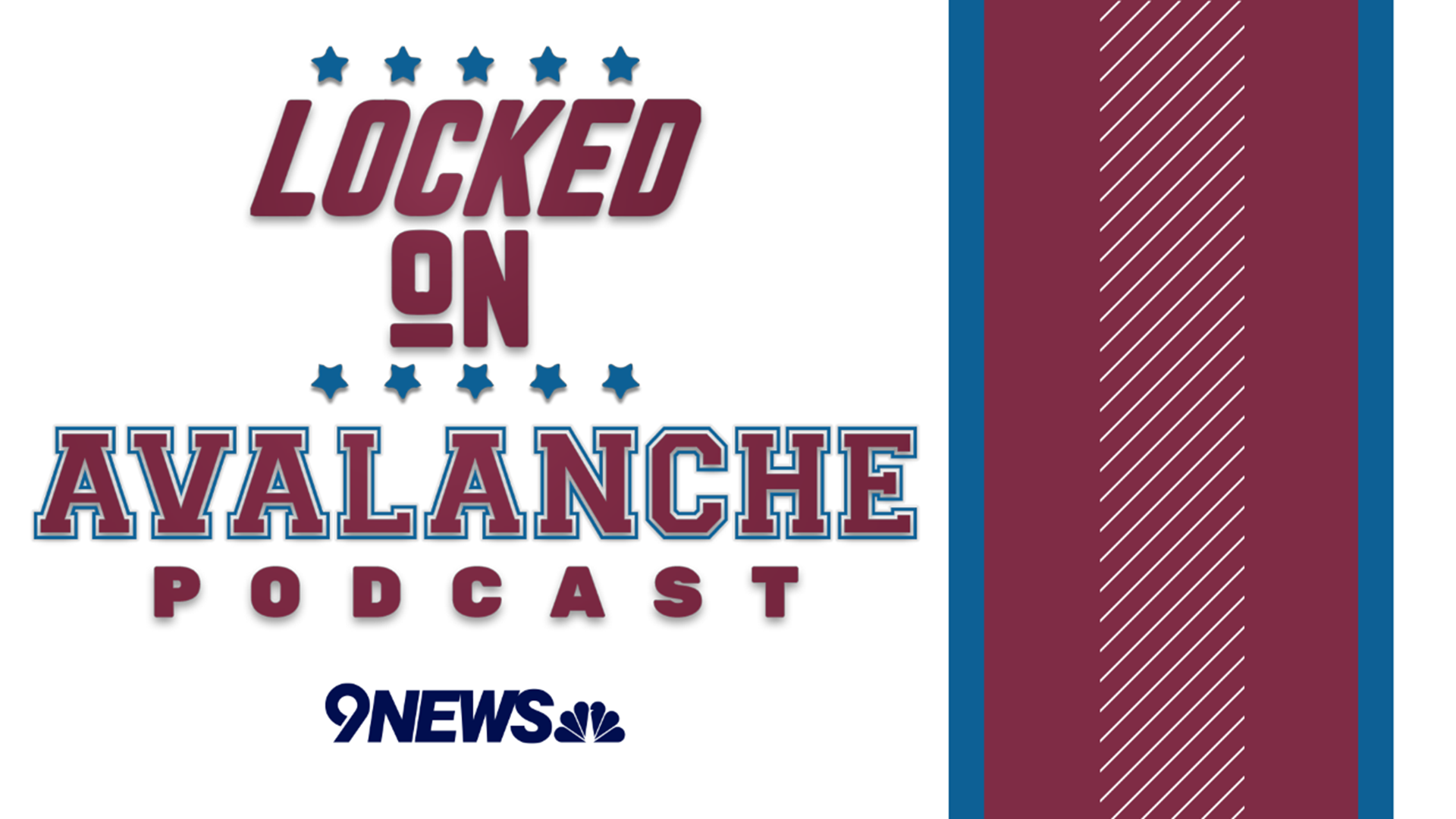 It is a sad day for the Avalanche organization and its fans. Pierre was a visionary and a true leader. From the moment he took over as GM, he established a winning culture that spread throughout the organization. As players, we knew he would do everything he could to help the team achieve that goal of hoisting the Stanley Cup. Pierre was instrumental in not only building the Avalanche into a championship team but also in the growth of hockey in Colorado. His footprint is everywhere in this hockey community.

Pierre is someone I trusted very much right from the first time I met him. I’ll always remember him as not only a great GM but an even better person. He always treated everyone like family and he wanted us players to have that same mentality. He was a great example to all of us. Pierre was a mentor to me and someone I learned a lot about the business of hockey from. We as an organization and myself personally, will really miss him. On behalf of the Avalanche organization, we are sending our thoughts to Coco, Martin, Eric and the entire Lacroix family.

Lacroix became general manager in 1994, when the team was still in Quebec, and remained in that role when the club moved to Colorado a year later.

Lacroix traded to get Patrick Roy in the 1995-96 season, and the Avs won their first Stanley Cup championship. He later traded for stars like Ray Bourque and Rob Blake, and took the Avs to a second Stanley Cup victory in 2001.

Under Lacroix's leadership, the Avs also earned nine consecutive HNL division titles between 1995 and 2003, and made six appearances in the Western Conference Finals, according to the Colorado Sports Hall of Fame.

He stepped down as general manager in 2006 to focus on his role as team president. He remained in that role until 2013 and then transitioned to being an advisor for the club.

Lacroix was inducted into the Colorado Sports Hall of Fame in 2008.

NHL Commissioner Gary Bettman said in a statement on Sunday, "Pierre Lacroix's eye for talent, appreciation for elite-level athletes and fearlessness in pulling off the big trade made him one of the most successful team builders in recent NHL history. Fiercely competitive and personally engaging, he was highly regarded by his fellow General Managers and his voice was respected throughout the league."