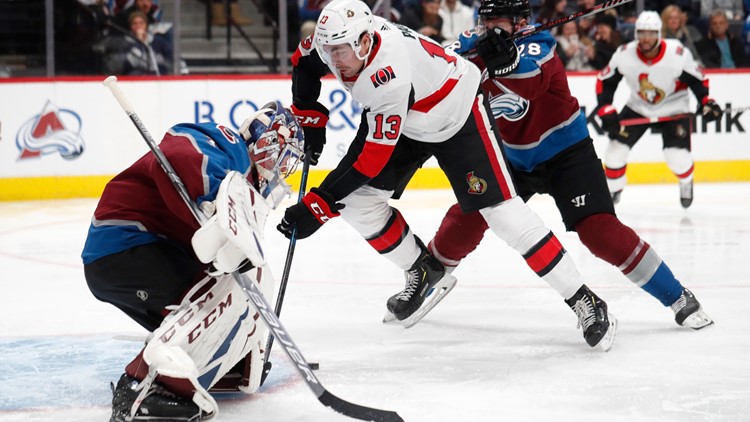 Mikko Rantanen scored in the first period after a terrific twirl move, Philipp Grubauer stopped 34 shots for his second shutout of the season and the high-flying Colorado Avalanche beat the Ottawa Senators 3-0.

Captain Gabriel Landeskog added an empty-netter with just over a minute remaining after the Senators pulled Marcus Hogberg for an extra skater.

Ottawa dropped to 0-4-2 over its last six games.