Despite the cold temperatures the event took place at Sanctuary Golf Course on Thursday and raised money for Food Bank of the Rockies. 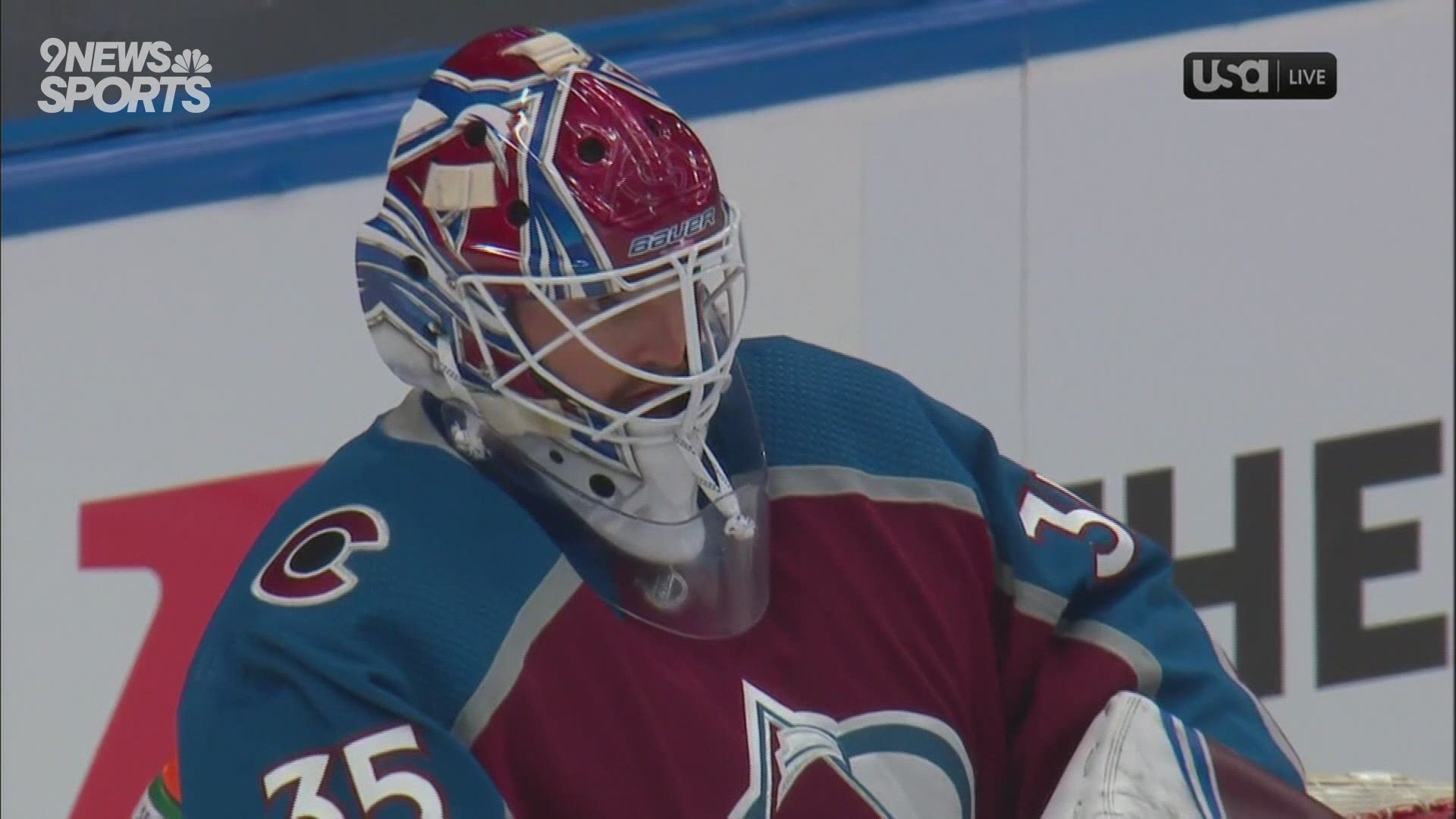 “That’s hockey, you never know what happens. You win a faceoff (and) 10 seconds later it’s in your net," said Colorado Avalanche general manager Joe Sakic. “You get into overtime, they get their first shot and we had a miscue. It was a great shot and season over.”

Between tee-shots at Sanctuary Golf Course, Sakic and head coach Jared Bednar talked about the trendy Stanley Cup pick that came up short.

“Sometimes you need a little luck to win. Our guys battled hard and I feel we just didn’t get the luck," said Bednar.

“It was disappointing to see it end like that because our expectations, despite the injuries, was to move on and try to compete for the (Stanley) Cup," added Sakic.

Today, the old No. 19 was focused on No. 23, the 23rd annual Joe Sakic Celebrity Classic, which raises money for Food Bank of the Rockies.

“They do such a tremendous job. We hope to raise another one million meals from this golf tournament. And I can’t tell you how much that’s needed," said Sakic.

Yes, Super Joe still comes through in the clutch. But soon, it will be time to get back to the business of hockey.

“I think there’s some tinkering to be done, but I think this was a great year of experience for our players," Sakic said. "And they’ll be ready to come back next year.”

Just like we can also expect Celebrity Class No. 24 for a great cause and Food Bank of the Rockies.