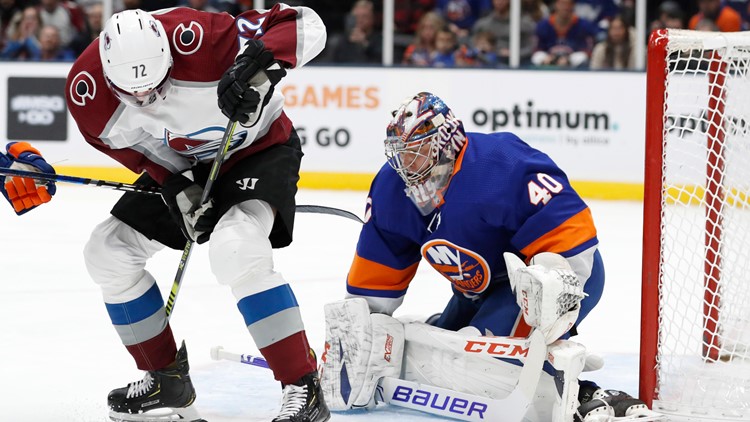 The Islanders had lost two straight overall, and four in a row at the Nassau Coliseum.

Philipp Francouz had 32 saves for Colorado, which snapped a two-game win streak.