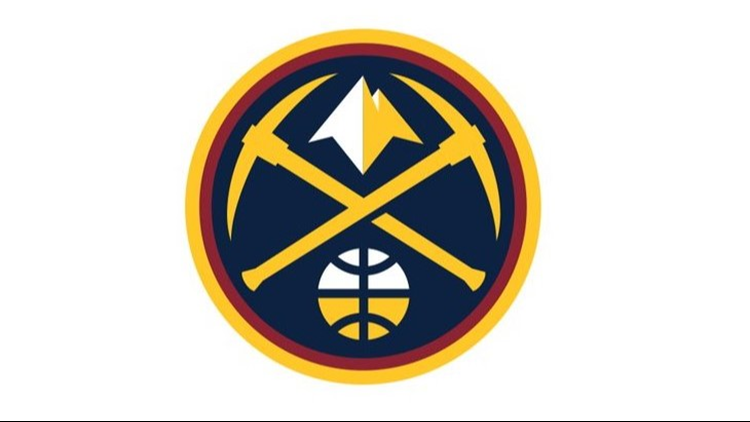 The two-way player averaged 1.6 points, 0.4 rebounds, and 0.5 assists in 11 games during his rookie year with the Nuggets.

Welsh had a chance to make his case in Las Vegas with the NBA Summer League, but his average of 6.0 points and 4.5 rebounds in 16.2 minutes per game did not support his cause.

The UCLA grad was drafted with the 58th overall pick in the second round of the 2018 NBA Draft. He was selected behind Michael Porter Jr (14th) and Jarred Vanderbilt (41st).