18 members of the U.S. figure skating as well as 16 coaches, officials and family members died on their way to the World Championships in Prague. 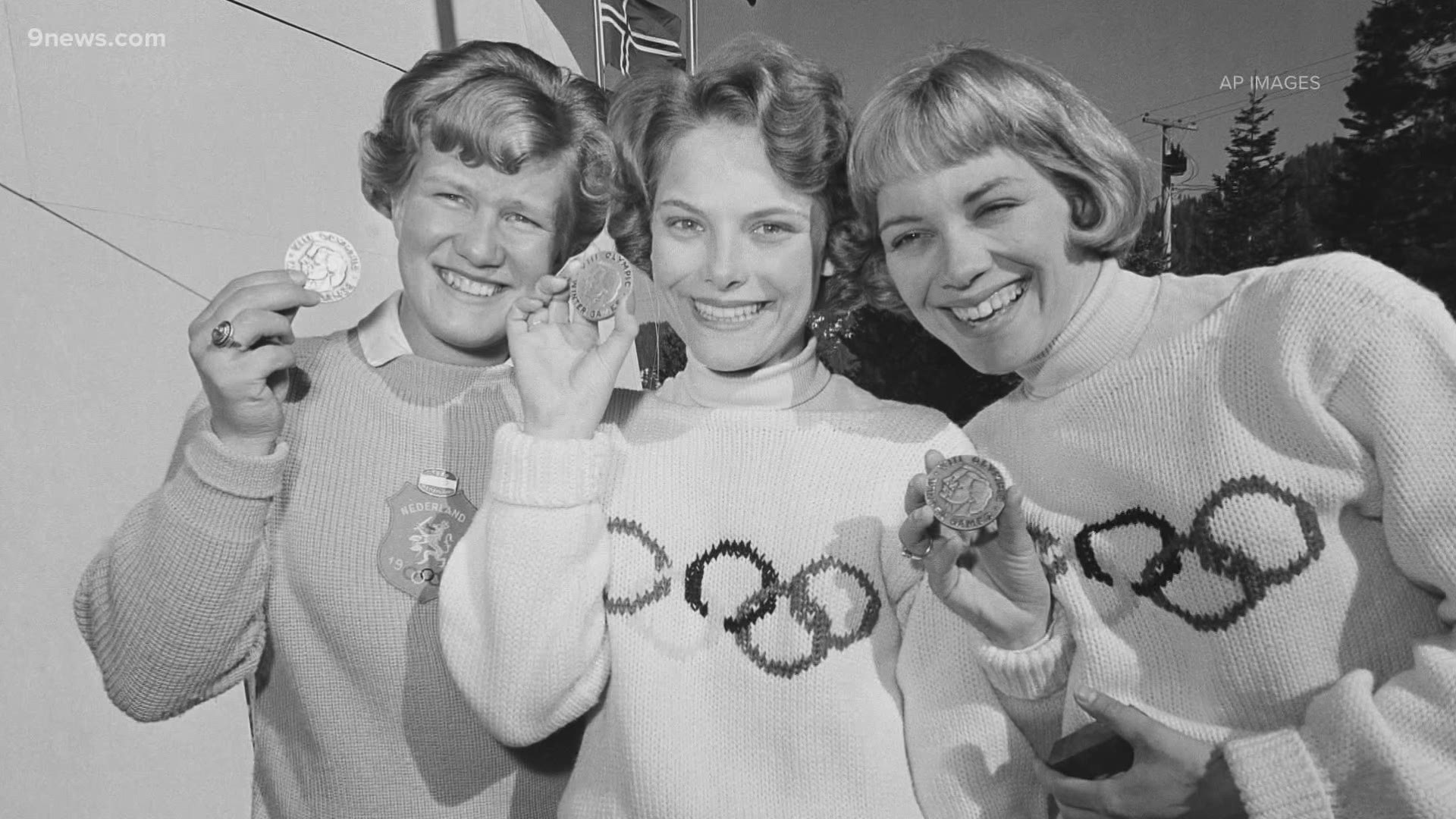 DENVER — An entire generation of skaters – some of whom lived and trained in Colorado Springs – died in a single tragedy that continues to reverberate across the community 60 years later.

On Feb. 15, 1961, the 18 members of the 1961 U.S. figure skating team, as well as 16 coaches, officials and family members, boarded a flight to Brussels. They were on their way to the World Figure Skating Championships in Prague, and many of them had hopes of winning a medal.

The plane crashed, killing all 72 people on board. What caused the crash is not known decades later.

“My brother-in-law called me, then my husband called me,” said Carol Heiss, a figure skater who won a gold medal in 1960. “[They told me] that the plane had crashed. They were all dead.”

One of the skaters on the plane was Stephanie Westerfeld. She was the homecoming queen at Cheyenne Mountain High School, and perfected her skills at the Broadmoor Figure Skating Club.

A few weeks before the plane crash, the 1961 U.S. Figure Skating Championships at the Broadmoor Arena was televised for the first time. She finished second, and she was supposed to become a star at the competition in Prague.

“And we were just going through all the people that were on that flight – not only the skaters – these were the people who won silver and bronze at Nationals,” Heiss said. “This was the future because champions had retired, so this would be their time.”

Hayes Jenkins, who won gold in 1956, lost his coach Edi Scholdan in the crash.

“My coach for four World Championships, and the Olympics,” he said. “With Edi being lost in the crash … it really hit home to me.”

For many people, Feb. 15 will always hit home, especially on this anniversary.

“Here I am, 60 years later,” Jenkins said. “You realize what all those people lost … the opportunity of a lifetime.”

The skaters and their coaches are memorialized at the World Figure Skating Hall of Fame and at the Broadmoor Hotel, where a bench symbolizes the loss.

“We keep the memory alive because it is a sobering thing to reflect on,” Jenkins said. “These people have given so much for a sport they loved.”

“We have to remember because those skaters were very, very good,” Heiss said.