He wore what? US karate bronze medalist reveals important part of his uniform

Ariel Torres defeated a world record holder on the way to the historic medal in men's kata at the Tokyo Olympics. 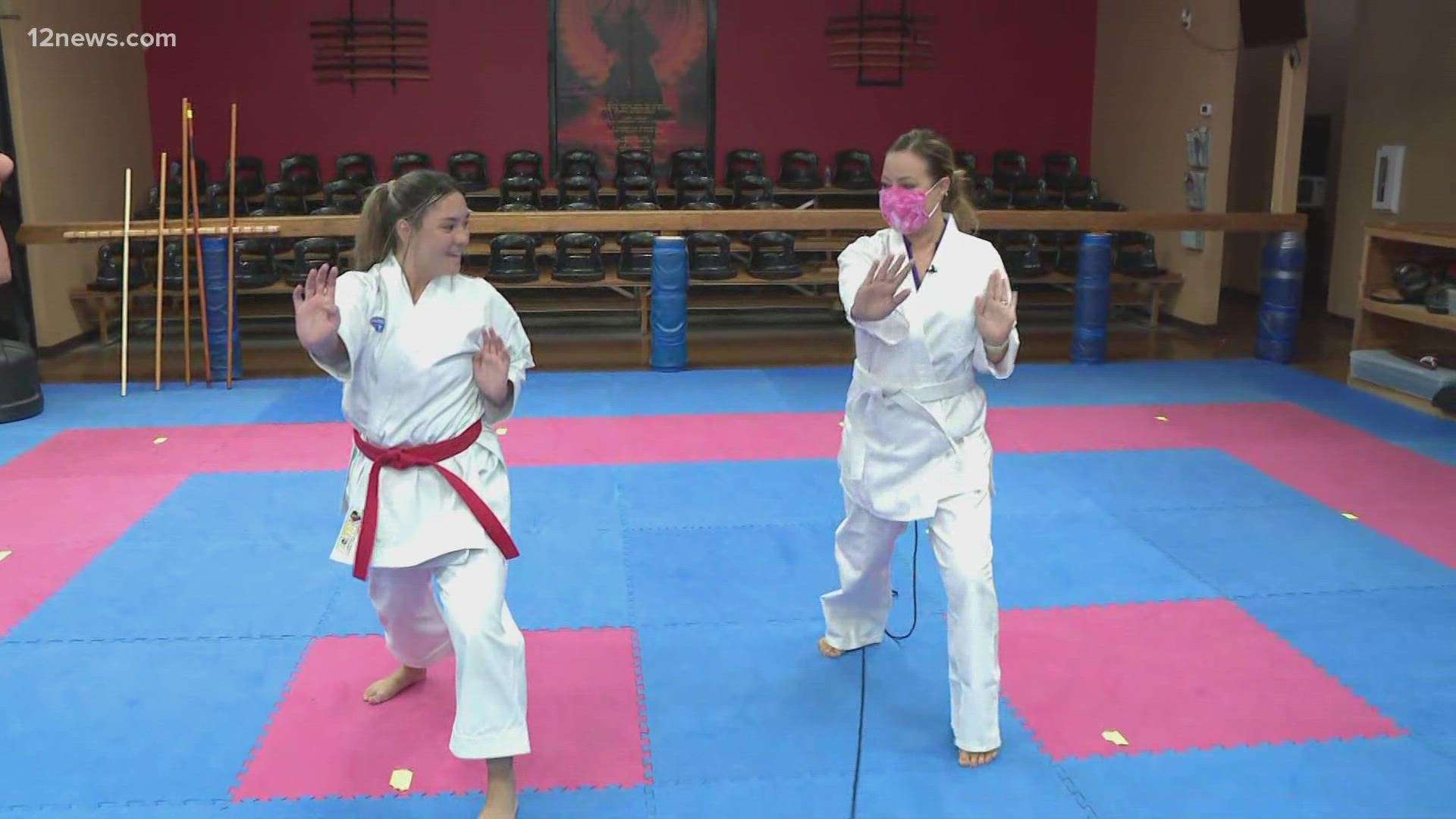 Ariel Torres picked up the first-ever Olympic medal for the United States in karate Friday, taking one of the two bronze awarded in in men’s kata. While he can thank skill and training, he apparently can also thank something fans couldn't see: his underwear.

After his win Friday, Torres remembered his reaction when he first heard the news five years ago that karate would be added to the Olympic program in 2020.

“My karate instructor called me and said karate is going to be in the Olympics, so buddy, you need to step up right now,” Torres said, according to the Team USA website. “I was like, 'OK, I’ll make it. Don’t worry about it.' It was probably the ignorance inside of me that didn’t know how vigorous the process to qualify would be.”

But after that, he did something else.

“I went to the bathroom. And the underwear that I was wearing, I took them off and with a sharpie I wrote, 'Olympics 2020!'" he told the media after his win, Team USA reported. "And I said 'I’ll wear these to every event, every loss, everything.' And I’m wearing them right now."

Credit: AP
Ariel Torres Gutierrez of the United States competes in the ranking round of the men's kata for Karate at the 2020 Summer Olympics, Friday, Aug. 6, 2021, in Tokyo, Japan. (AP Photo/Vincent Thian)

Team USA said Torres wore the underwear every time he competed, including in Tokyo.

Ryo Kiyuna of Japan won the gold, beating Spain’s Damian Quintero in the final. Ali Sofuoglu of Turkey won the other bronze.

Torres was born in Cuba but immigrated to Florida. According to his Team USA bio, Torres, 23, started karate when he was six years old. His doctor said he was hyperactive and suggested to his family that they put him into a sport that would both teach him about decision making but also tire him out. His mother would walk with him 15 minutes to a dojo to train.