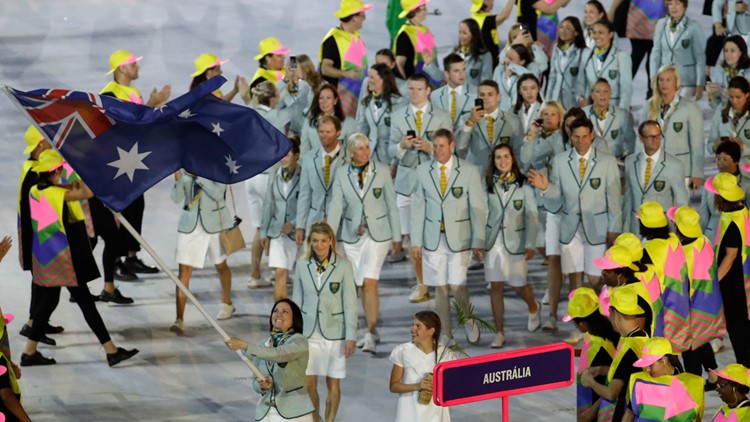 Australian Olympians advised to prepare for 2021

The Australian Olympic Committee is advising its athletes to prepare for an Olympics in 2021.

“Our athletes have been magnificent in their positive attitude to training and preparing, but the stress and uncertainty has been extremely challenging for them," Chesterman said in a statement released Monday by the Australian Olympic Committee.

“They have also shouldered the burden of concern for their peers around the world. That has been a consistent message to me.”

AOC chief executive Matt Carroll said Australia had athletes based overseas and training in central locations around the country.

"With travel and other restrictions this becomes an untenable situation," Carroll said.

The Canadian Olympic Committee earlier said it won't send athletes to the Tokyo Games unless they're postponed for a year, becoming the first country to threaten such a move in the face of the coronavirus pandemic.

The committee sent out a statement Sunday evening saying it was willing to help the IOC search for alternatives, but that it was not safe for athletes, “their families and the broader Canadian community for athletes to continue training for these Games.”

The IOC says it is considering all options. The Tokyo Games are scheduled to start July 24.