Boulder resident runs for gold at the Olympics on Saturday

Jake Riley almost gave up running, then he moved to Boulder, got his second wind and is now racing at the Olympics in Tokyo. 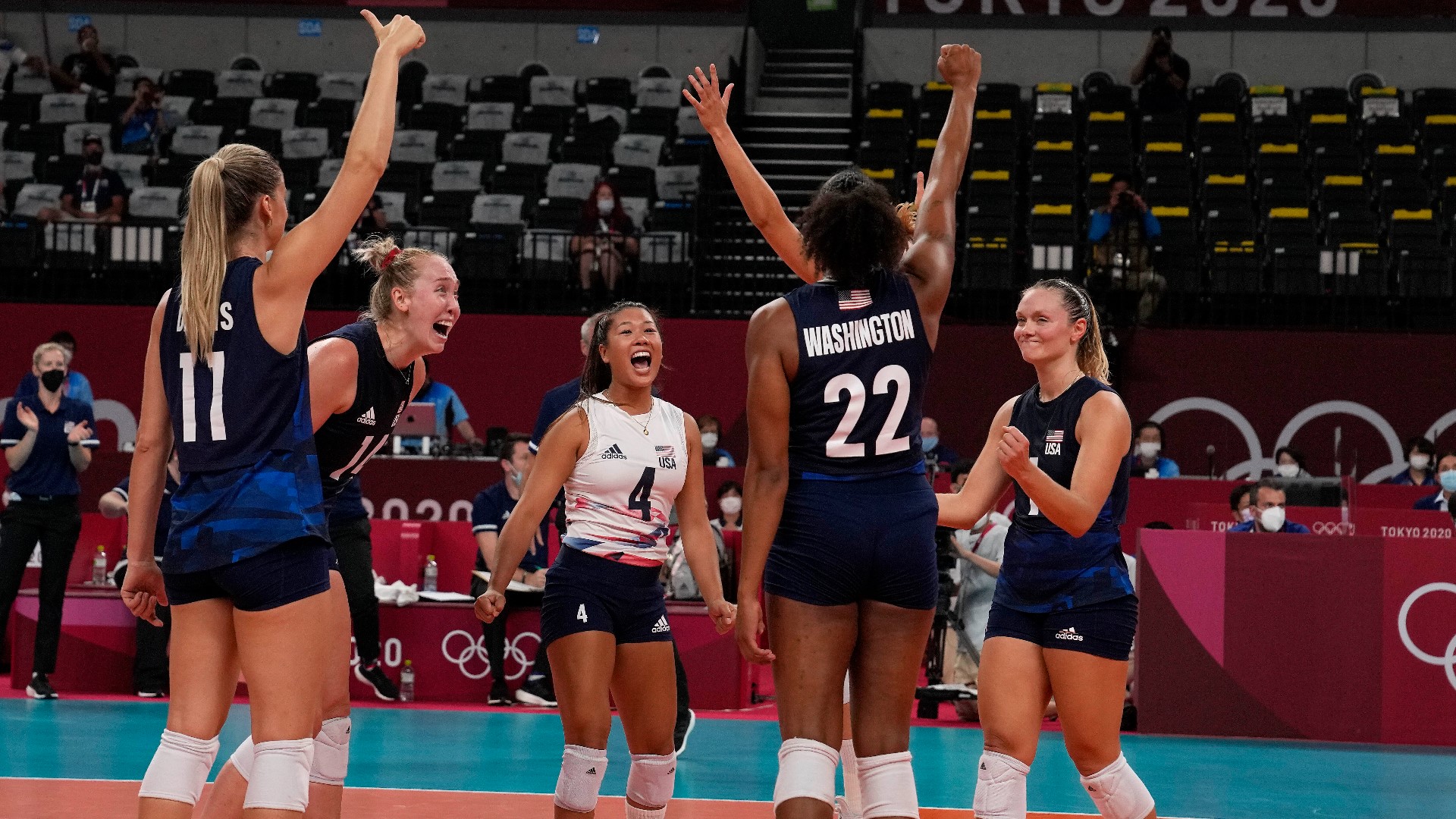 BOULDER, Colo. — When he almost gave up, this Boulder resident made it to the final round in Tokyo to run for marathon gold.

>> How to watch him on Saturday

Jake Riley has been running nearly his entire life, but he almost gave it up a few years ago for good.

>> Video above: Tokyo Olympics: What to watch on Saturday

“I was starting to become OK with the idea that my best years were behind me,” said Riley. “then I started to find success again.”

RELATED: A running list of Colorado athletes that have won Olympic medals in Tokyo

Riley had a lot of success early on in his running as a state champion in Washington, he was All-American at Stanford, but five years ago, it started to change with a painful Achilles injury.

“Every time I went out the door, I would be limping from start to finish,” Riley said. “Every run was painful.”

That was just the beginning of a rough road for Jake; he left his team sponsorship, got a divorce, moved back in with his parents and then got a lung infection.

He moved to Boulder to try a new start and fell back in love with running. Riley went from barely running to finishing second at the Olympic qualifiers in Atlanta in just a matter of months.

“Middle of 2018 I was able to run one minute on, nine minutes of walking for 30 minutes, I moved from that in six months to top America at Chicago and after that I made the Olympics team.” Riley said.

Now he’s in Tokyo and living out his Olympic dream; watch Riley run for the US men's marathon team to win gold Saturday at 4 p.m.

“Every time I think about it, I smile,” Riley said.