The USA Women's Basketball Team Director will be stepping down after the Tokyo Games. 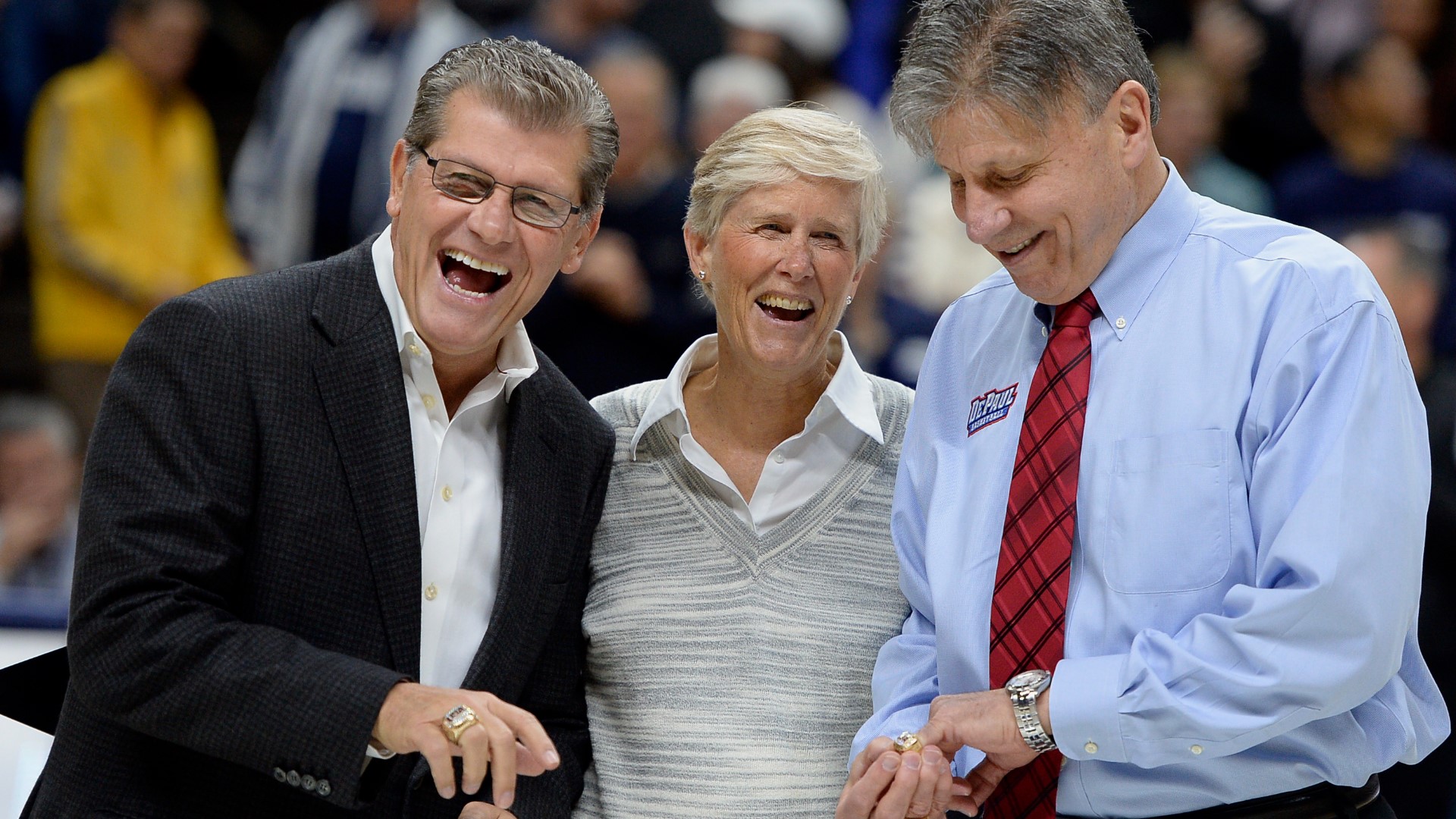 COLORADO, USA — The end of an era isn't the end of a full career for USA Women's Basketball Team Director Carol Callan.

"It's kind of a chance to do just a little bit more, even though I'm sort of zeroing in on the end of my working career," she said.

Callan is retiring after the Tokyo Games, but will remain the FIBA Americas President 2023 -- the first woman to ever hold that title.

"I feel good about that," she said. "I feel like it could've happened a lot sooner. I don't know that it makes me feel any different, and i think it's interesting because i think they're all looking at me and thinking what are you going to do for women, I'd like to do something for men and women, but we have a lot of work to do on the women's side, so we can get going quickly with them."

One of the highest-ranking members of international basketball got her "in" right down the road in Boulder.

Serving as the Fairview High School athletic director from 1986-95, Callan was at the right place at the right time.

"I went to a national athletic director's conference and i ran into somebody who worked for the national federation of high schools, and he was the athletic director for my dad when my dad was a coach, and he asked if i wanted to be on a committee for basketball, and it turned out that i was the high school representative for the USA basketball games committee, and that's where it all started off," she said.

"Fairview is just a great school. It's a great academic school. It's a lot like USA Basketball: There's so many great students that come through Fairview, as teachers, we just didn't want to mess them up."

Seven Olympics later, she hasn't messed up any of her USA Basketball teams, either. Callan is six-for-six so far, and the United States is the heavy favorite heading over seas.

"Obviously we want to come back with a gold medal, but to be honest when i think back on the years starting with the 1996 Olympics, it was the relationships you made with the players and the coaches," she said.